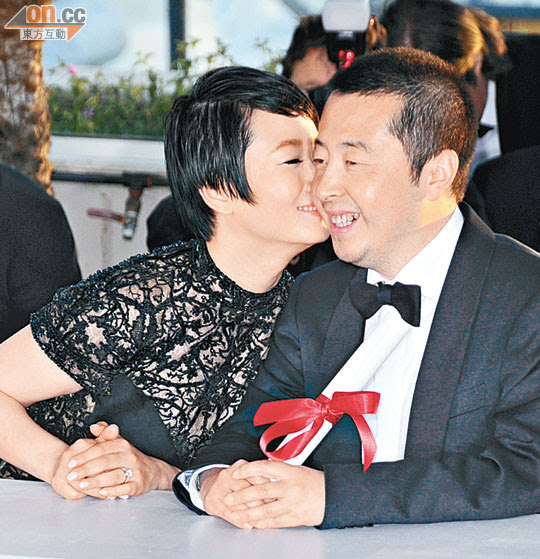 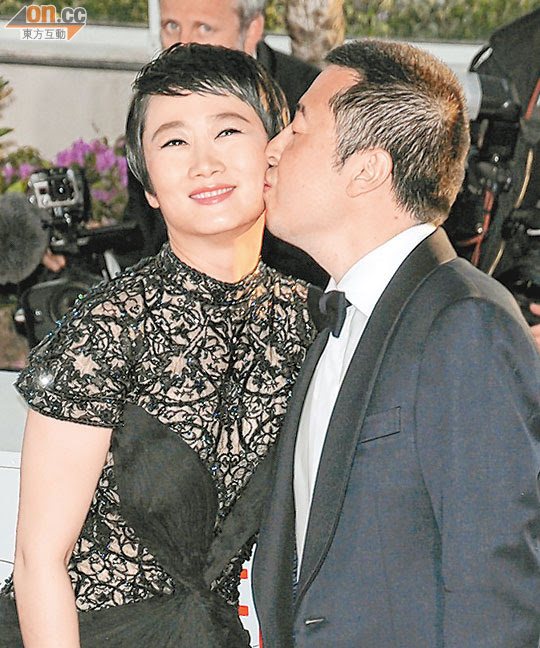 The 66th Cannes Film Festival closed yesterday. The only Chinese film in competition this year, A TOUCH OF SIN, won Mainland director Jia Zhangke his first Best Screenplay award. Jury chair Steven Spielberg praised him. "He is a director with vision. The 4 true stories in the film left a deep impression with the jury. Everyone liked it very much."

As early as 2002 and 2008, Jia Zhangke participated in the Cannes Film Festival with UNKNOWN PLEASURES and STILL LIFE both returned home empty handed both times. This time with A TOUCH OF SIN he won his first Best Screenplay award. He said, "From UNKNOWN PLEASURES to now, a lot of changes have taken place in China. As a director I have been following these changes......the story has 4 characters who face pressure in the rapidly changing background, causing them to create sudden violence. I hope to consider violence through facing violence."

A TOUCH OF SIN has been called Jia Zhangke's most commercial and most violent work to date. His wife Zhao Tao, Jiang Wu, Wang Baoqiang and others performed 4 shocking Mainland news stories of recent years, including sensitive subjects like the Deng Yujiao murder and the Foxconn employee suicide. Foreign media once suspected whether this film will be released in the Mainland? Jia Zhangke after the award reiterated that the film already has the state approval for an October release this year and stressed that the Mainland version will be the same as the Cannes version.

Jia Zhangke said that today he will return home. He hoped to be able to celebrate with the cast and the crew in Beijing and share the joy with production partners across 4 provinces. Zhao Tao yesterday morning congratulated her husband online and posed a photo of them kissing. She could not hide her excitement.

Zhang Ziyi presented that the Camera d'Or to Singapore director Anthony Chen for ILO ILO. After the closing ceremony ended, Zhang Ziyi posted online. "A beautiful journey suddenly ends, just like after the final note of a moving love song people are left with a sense of loss......I am on the road home, missing everything at home."
Posted by hktopten at 3:12 PM