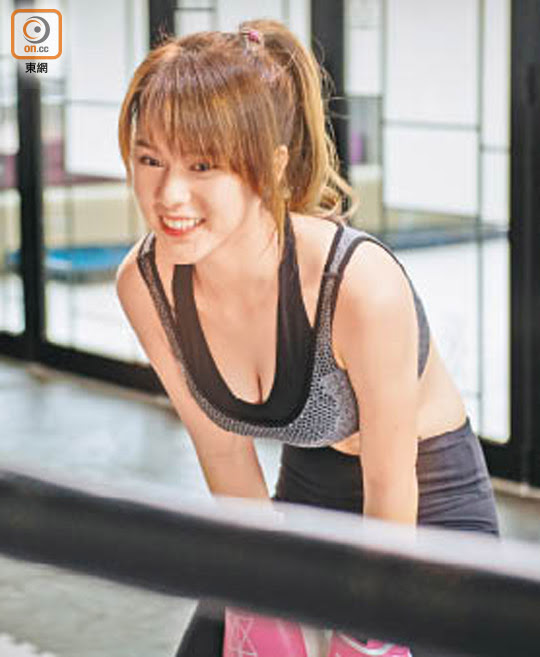 Lawrence Cheng Tan Shui and Larine Tang Yueping yesterday promoted their new film YUPPIE FANTASIA 3 (SIU NAM YUN JAU GEI 3) on the radio. Speaking of the film's Lunar New Year release, Ah Tan said that after finding out he immediately called in all his favors for guest stars. "You know how little money Hong Kong film has! However I would give guest stars big lai see, not just a 'flash card (thank you card). I have received many myself!"

Playing his daughter in the film, Larine was asked if she was used to film promotion. She admitted that she always had her head in the clouds. "I have never been much of a talker, I admit that it's a problem for me. I have to learn from Dad (Ah Tan) and Sister Na (Chrissie Chau Sau Na)." Speaking of all the lai see from the Lunar New Year promotions, Larine said, "Right! Then do I have to give them too? I would rather be the one getting them! (Will your parents attend the premiere?) They will! My Mommy really like to (Louis) Cheung Kai Chung, they might come just to get a photo with him."
Posted by hktopten at 4:58 PM