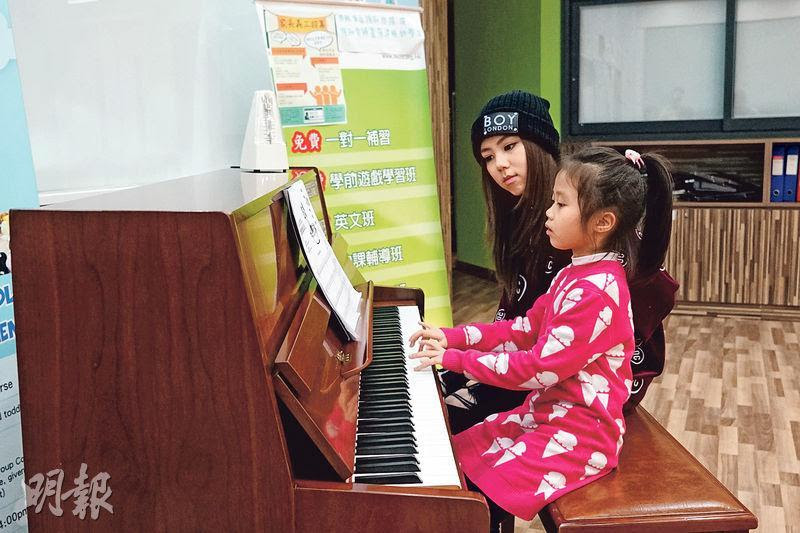 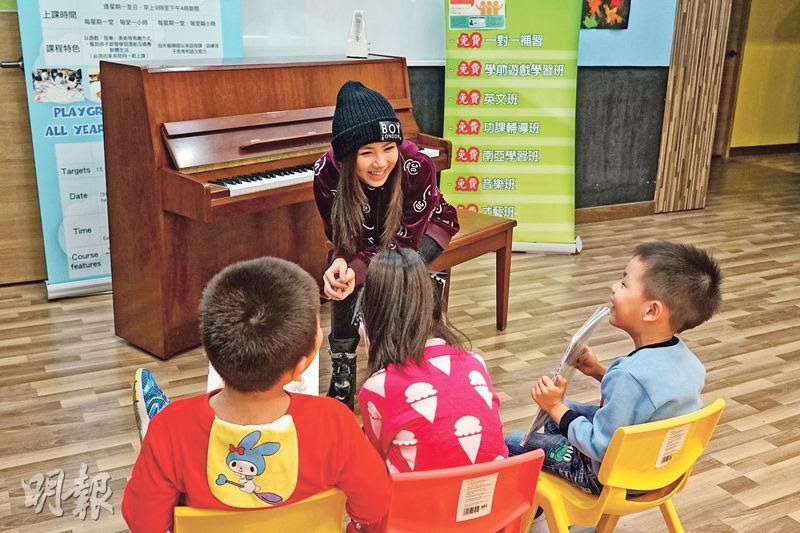 Recently G.E.M. (Tang Ch Kei) has focused on the Mainland market but she still remembered to perform community service in Hong Kong. The proceed of her autobiographical film AGAINST THE WIND's Hong Kong premiere will be donated to the charity education organization Principal Chan Free Tutorial World. Earlier when she returned to Hong Kong she even visited the tutoring center operation and gave piano lessons to children who were unable to afford them. "Miss G.E.M." even demonstrated her piano playing in hopes of encouraging their interest. She said that she too wanted to find a successor.

Her film AGAINST THE WIND will be released on the 20th in Hong Kong and the premiere will take place tomorrow. She invited over 500 family members, friends and fans to witness this important moment. G.E.M. and her record company Hummingbird Music would donate the day's proceed to the charity education organization "Principal Chan Free Tutorial World" to do something for students.
Posted by hktopten at 1:09 PM