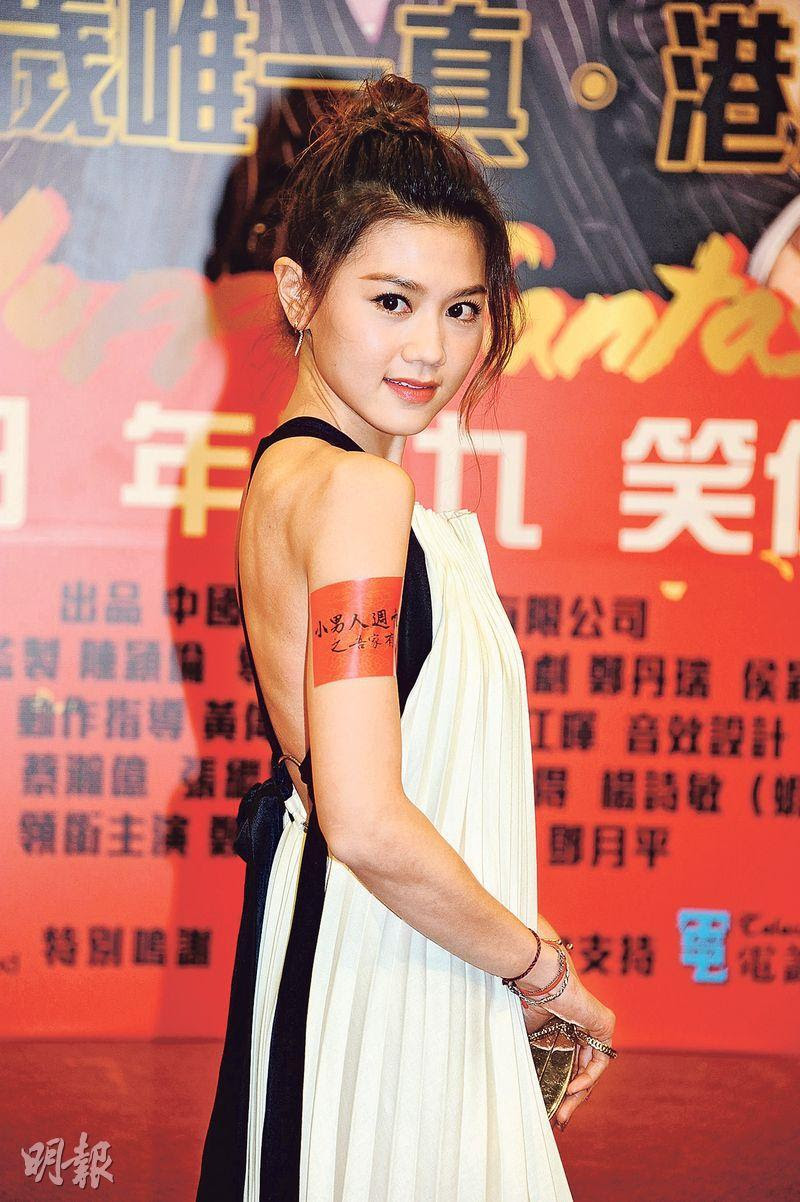 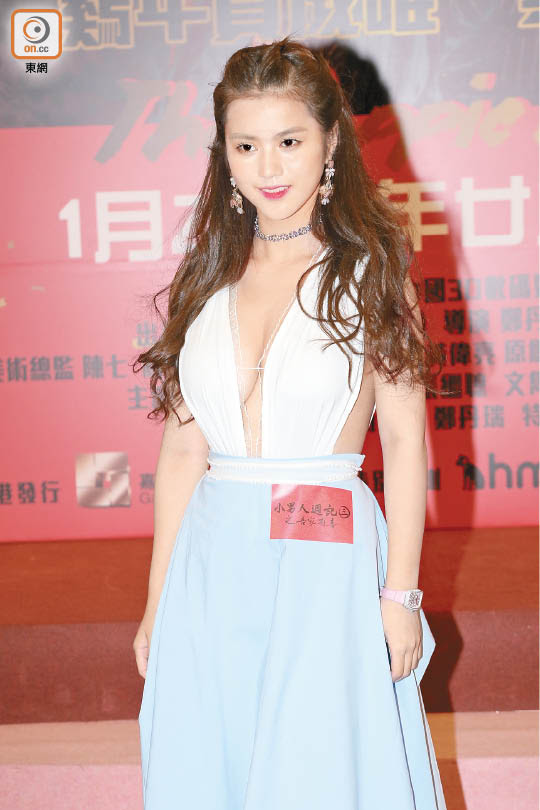 Lead actress Sister Na said that many goddesses have appeared in the two previous installments. Earlier when Ah Tan asked her to play a goddess she declined. Later the character was different and she agreed. She also revealed in one scene she had to be on top of Brother Tan. "At the time I was afraid of crushing him, so I ate less before." Did Brother Tan deliberately arranged this scene for himself? He said, "I didn't just make this scene for myself, directors can have their own say like this. Since Sister Na agreed, she knew that I wasn't trying to 'take advantage'. The story required it."

Tang Yueping sad that she made the dress herself. She has always like to make clothes and would improve on the clothes she bought. Later she will take a fashion design course in hopes of making her own label.

She kept fixing her dress on the stage, was she afraid of wardrobe malfunction? She said, "Actually I was very nervous about the movie. It was the first time I watched it. Earlier during editing I was a little displeased with my own voice work, but no matter good or bad I hope everyone would give me more suggestions. The best would be taking a few more stomps at me, which would make me grow up faster." Would she take the baton from Sister Na as a sexy goddess? She praised Sister Na's sexiness as coming from within. She was her own sexy goddess, both pretty and well rounded. She was a worthy role model. She wanted to become a "martial art action goddess" herself.

Shum Yat Ka was asked about her rumored boyfriend and record company boss Jason Wong's rumor with the pregnant Jinny Ng Yeuk Hei. She was shocked to see the report and said that the published birthday photo was an old photo. She also revealed that she has been celebrating the boss' birthday in recent years with the company, but she has not seen Ng Yeuk Hei. She believed that they were probably friends.
Posted by hktopten at 8:13 AM