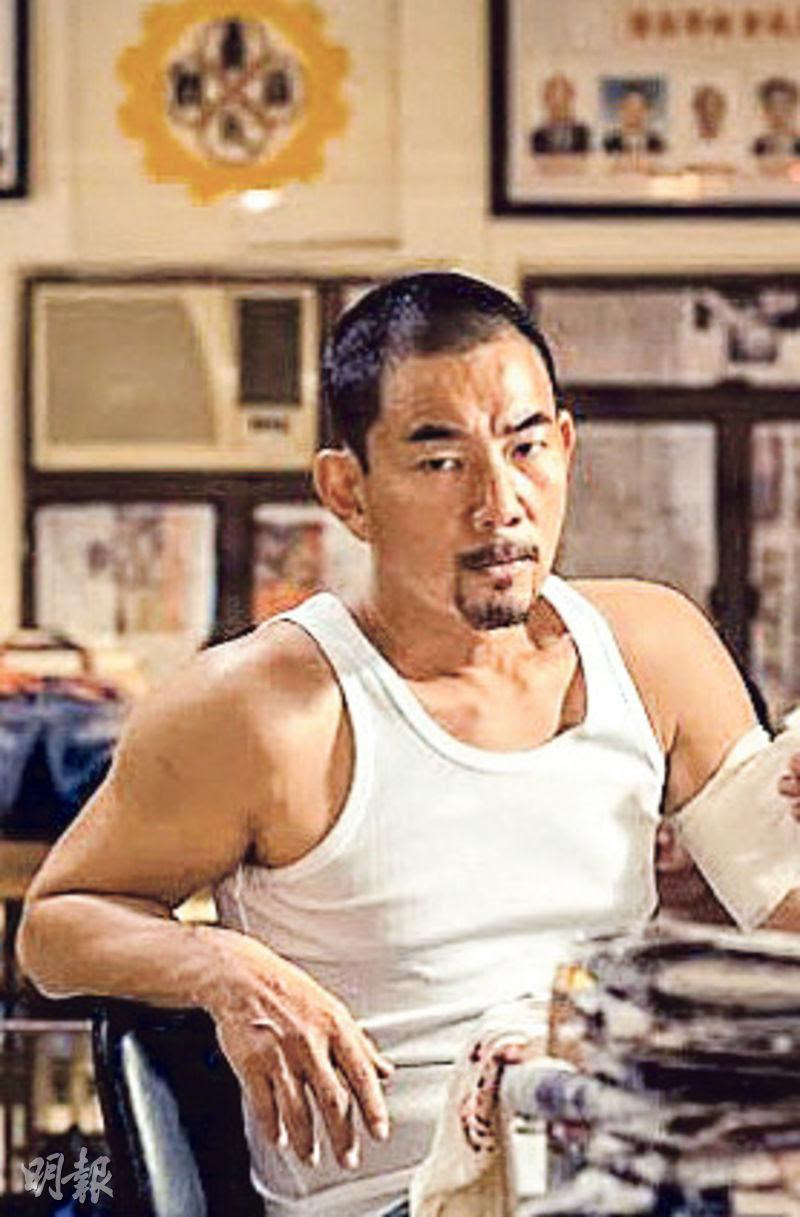 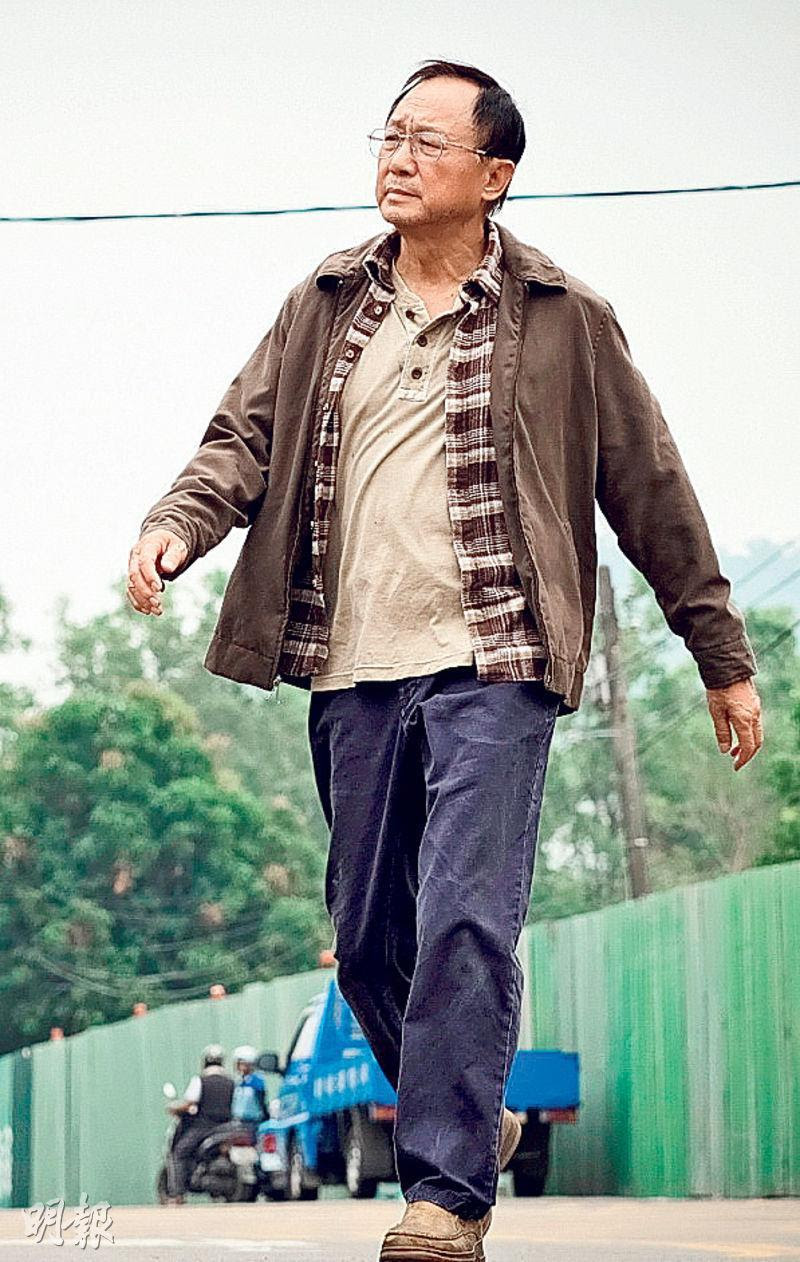 This year 34 films from 12 regions and nations received 73 nominations to compete for 15 awards. The event invited Jia Zhangke to be this year's Asian Film Award jury president, Lam Ka Yun would be the celebrity jury member, Taiwan actor Cheng Jen-Shuo would be the "Asian Film Award Academy Student Ambassador" to promote Asian films.

Celebrity jury member Lam Ka Yun said that she would have to watch 34 films in a month, but at the same time she had to take her daughter to school. She believed that she would have to watch more than one movie a day. However she also looked forward to it very much because she rarely watched Indian and Filipino films, and some of the films were not released in Hong Kong. Ka Yun said, "I am reminded of when I was younger, when I carried a backpack and went to watch movies at film festivals. I went to Edinburgh, Berlin and Busan." Would she take her daughter to watch together? She pointed out that she would not be able to watch the movie with her daughter, and her daughter rarely watched movies. She mostly watched cartoons; in addition this type of films would be too heavy for children. Speaking of Hong Kong's Hui Koon Man and Yam Yin Chai being nominated for Best Actor, Ka Yun stressed that she would judge very fairly. As for student ambassador Cheng Jen-Shuo, he would have to bring students to the film festival and observe and meet with veteran filmmakers. Ka Yun said with envy, "I feel this is great, I too want to have more exchanges with students. Next time they should ask me. (Would you cultivate your daughter to develop toward film?) That's too far off! (Does your daughter have any talent?) I don't mind, let her choose her own road."

Changing twice at the press conference, Clara will be the winner circle host. Last year she was also the host, the experience of which she hoped to enable her to perform even better this year. Would she like a chance to win a film award? Clara answered in English, "I just made a movie SOME LIKE IT HOT, which is in release in the Mainland now. Its box office is great. I hope I will have the chance to win an award. This year I thought that I would be nominated. Film award nomination is my dream." She said that she was still an new actress. She hoped to be able to work with different directors and actors.

Wai Ying Hung with the film HAPPINESS (HUNG WON SI NGOR) received a Best Actress nomination. She said, "I am very happy but also very sad to hear the news. I made this movie because I wanted to bring attention to Alzheimer's disease, which actually is a little out of selfish motivation because my Mommy was an Alzheimer's patient. Recently she passed away from this illness. Actually I have done what I wanted to do, I only made this film in hopes of more people would be concerned with this illness. If the film receives even more attention, my wish is fulfilled. Now I am very conflicted. Each time I talk about it it is rather sad, but I thank everyone for the recognition. I am very grateful. Thank you."

Best Actor nominee with TRIVISA (SHU DAI JIU FUNG), Yam Yin Chai was excited. "I just returned from a race. As soon as I got off the plane I got this surprise, of course I am happy about being nominated! However I feel the other two actors also performed rather well. Maybe my character is very different from the everyday me, everyone feels it is fresher so they choose me. This film cannot be without anyone on the team, I have to thank every teammate for my nomination today. As for whether I would win, I haven't thought about it that much. The competition is also very strong. I am already very happy about the nomination, thank you everyone!" The film's three screen writers Thomas Ng Kei Wai, Lung Man Hong and Mak Tin Shu were nominated for Best Screenplay. Mak Tin Shu said, "Thank you Milky Way Image, thank you Asian Film Award, to be recognized again I should be very excited; instead I feel a little guilty because the credit doesn't just belong to the three of us, but to a group of dummies who love films. It is the result of them toiling together for a long time, many dummies who haven't been recognized yet are still quietly toiling away. I wish for all the dummies will be recognized, for Hong Kong film to continue to shine and radiate."

Tsang Kwok Cheung with SOUL MATE was nominated for Best Director along with Feng Xiaogang, Na Hong-Jin and others. He sad, "Thank you very much, of course I am happy and grateful. Each time someone praises the film, or when it is nominated, I am very thankful for producers, actors and all the workers who have helped it. The credit belongs to everyone." He also said that he admired and appreciated fellow nominated directors. He even picked THE WAILING's Na Hong-Jin. kbr>
Nominated for Best Supporting Actress with SEE YOU TOMORROW, Hung Doi Lam was happy about her first nomination. "2017 is a good start for me. I feel very happy and fortunate. Actually whether I win or not it is secondary, I am the happiest about her acting and effort being recognized. This time I had a lot of fun with this film's team and learned a lot. I hope to have a chance to work with this team again." As for WEEDS ON FIRE's Wu Tsz Tung, he stated that he was happy but had complicated emotions about his Best Newcomer nomination. "I never thought that after transitioning from sports to film, my first film would have everyone's recognition. Given this opportunity, Hong Kong athletes can have different development." He said that he will keep developing both as an actor and an athlete.

BEST CINEMATOGRAPHY
Yutaka YAMAZAKI (AFTER THE STORM)
KIM Ji-yong (THE AGE OF SHADOWS)
LUO Pan (I AM NOT MADAME BOVARY)
ZHU Jinjing (MR. NO PROBLEM)
DU Jie (THE WASTED TIMES)