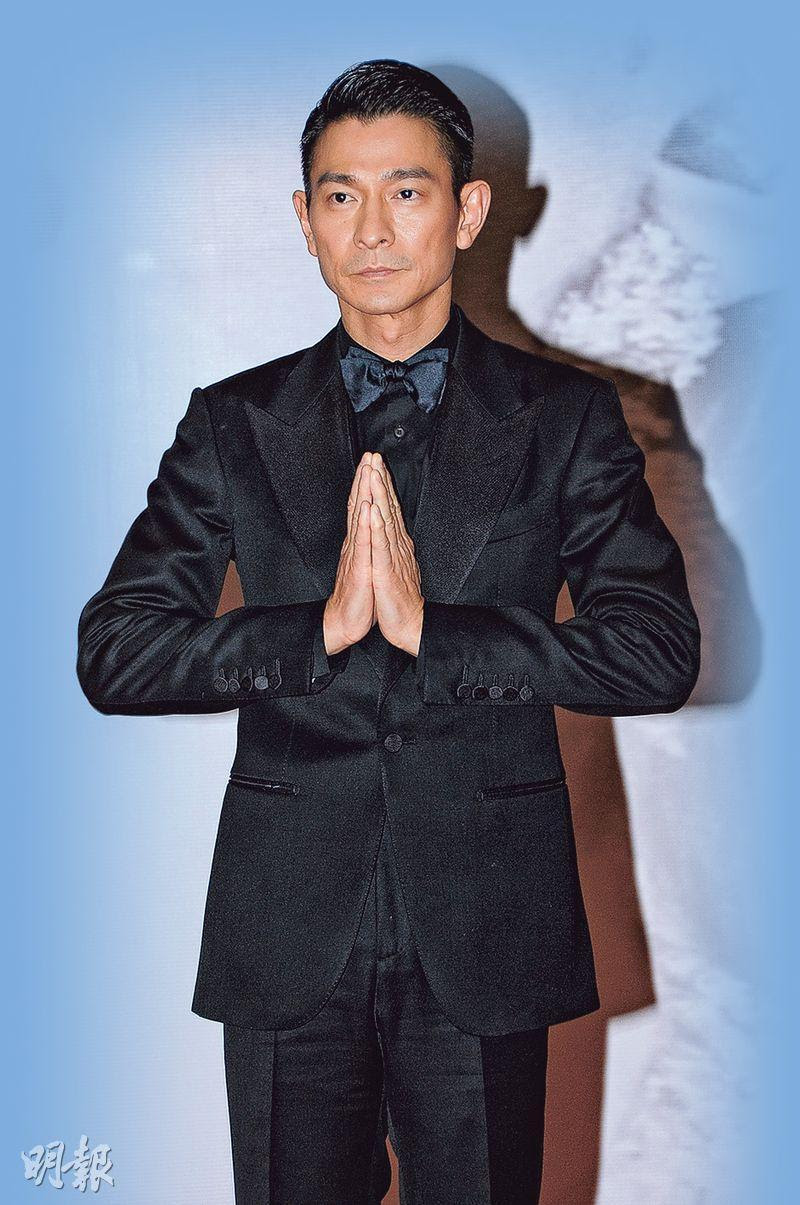 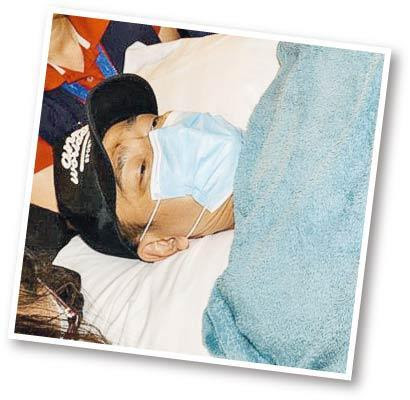 Andy Lau Tak Wa's company yesterday issued a statement and said that Wa Jai's pelvis suffered multiple fractures. Recovery would require time, as long as 9 months. His schedule this year would absolutely be affected, including the originally scheduled year crossing concert series. Wa Jai also stated on his personal blog that he would rest in hopes of recovering soon. He wished that no one would worry too much.

Yesterday Lau Tak Wa's company Topman Global said in a statement, "Mr. Lau Tak Wa on January 17 2017 suffered injuries from falling off a horse while working on a commercial in Thailand. He was immediately treated in Thailand, and on January 18 he was flown back to Hong Kong on a medical charter. After the medical team's examinations, currently his pelvis suffered multiple fractures with muscle and tendon injuries. Mr Lau followed the doctor's suggestions, and would need about 6 to 8 weeks of in hospital treatment and 6 to 9 months of rehabilitation and recovery."

Wa Jai later again thanked everyone for their concern and wished that everyone would wish him a speedy recovery. "Thank you everyone, the media, music and film fans and all caring friends for your enthusiastic concern and assistance. The company on behalf of Mr. Lau is the most grateful. The company will immediately inform everyone of any further news in the future, please do not worry." Wa Jai also posted on his official blog, "With the entire medical team's effort the past few days, my condition has stabilized; I know your pain won't be smaller or less than mine! I will quietly rest and recover soon!"

As an artist, Wa Jai's months of suspension not only affected hs 2017 to 2018 concerts but also his films. The long recovery time might leave Wa Jai's concerts up in the air, but Media Asia has not received any cancellation notice from Wa Jai. Wa Ja hoped that he would be able to return before the end of the year, as he would not want to disappoint his fans. In addition, Wa Ja had four films included SHOCK WAVE (CHAK DAN JUEN GA). He was also rumored to participate in COLD WAR 3 (HONG JIN 3) at the end of the year and reprise his role as the Security Bureau secretary. Whether the accident would affect each film's release date and production plans, it would remain unknown.
Posted by hktopten at 6:11 PM