[2017.01.21] LAWRENCE CHENG IS CONFIDENT DESPITE COMPETITION FROM STEPHEN CHOW 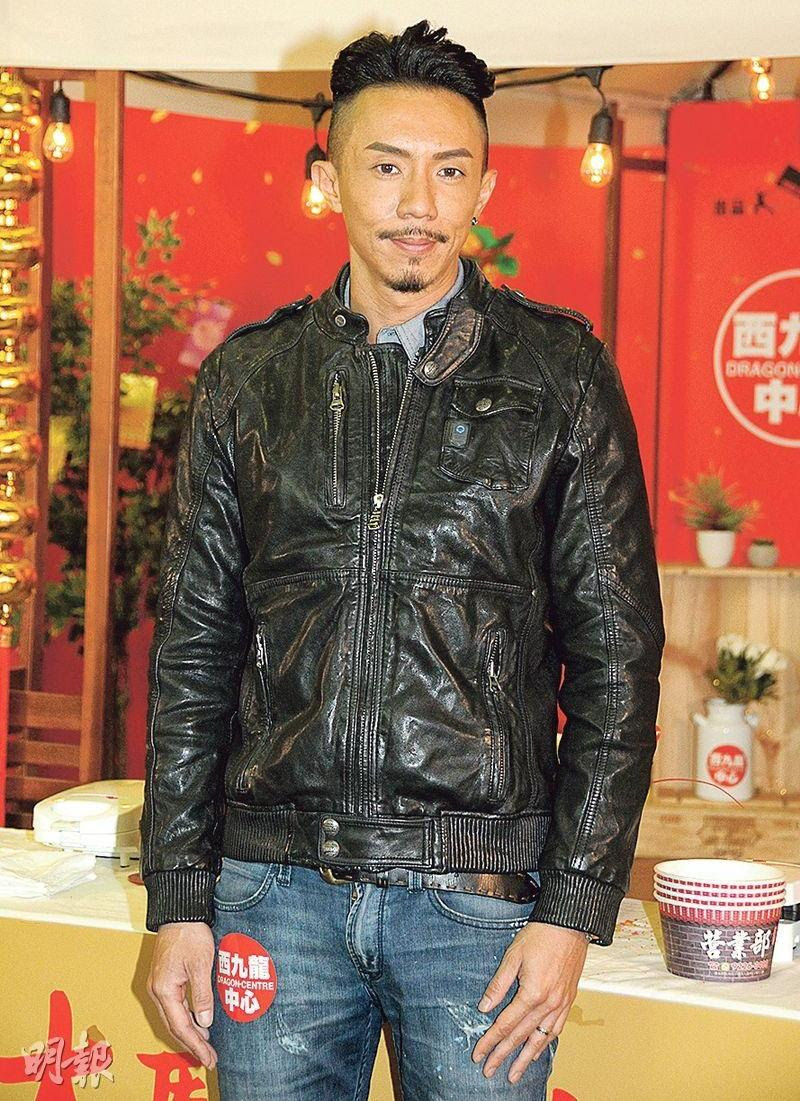 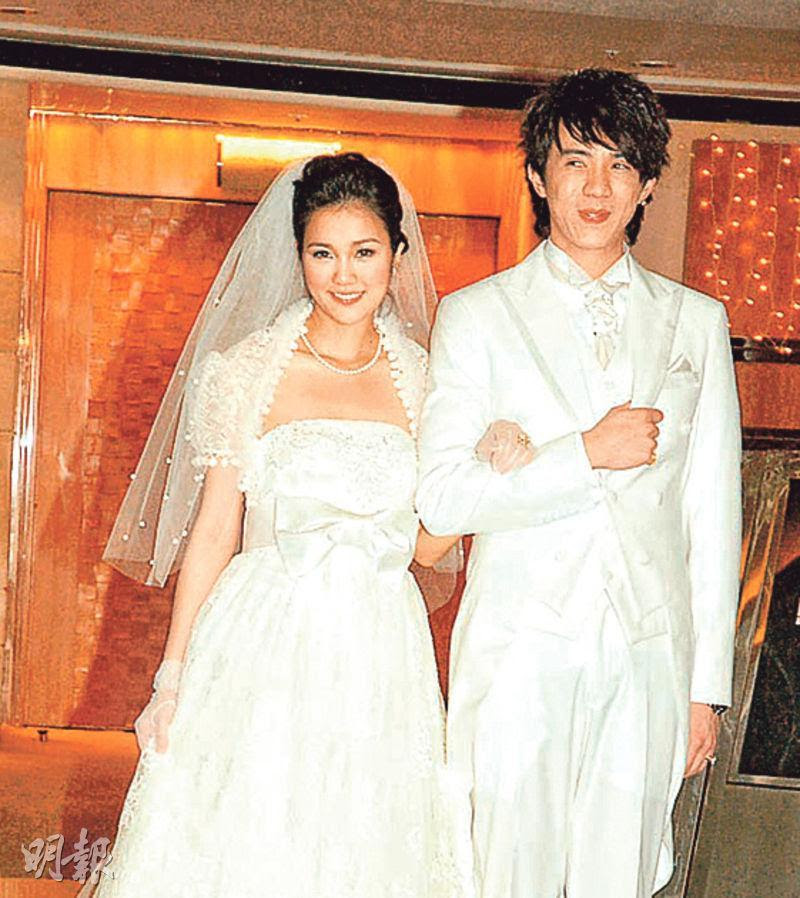 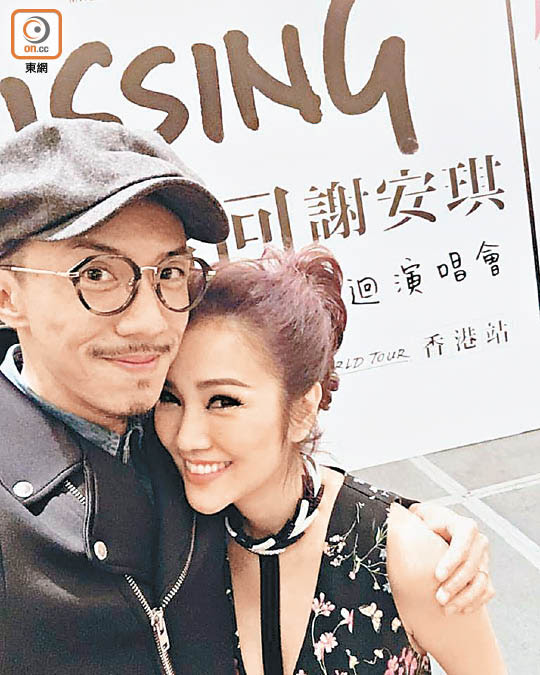 Stephen Chow Sing Chi's new film JOURNEY TO THE WEST: THE DEMONS STRIKE BACK was YUPPIE FANTASIA 3's biggest competition. Ah Tan said, "It isn't the only one, other foreign blockbusters will be released too. The Lunar New Year should be cheerful, should only one film be released? Of course Sing Yeh is in a class of his own, we have own our ways too. The most important is for the audience to have fun." Ah Tan even revealed that the boss was very pleased with the film. "Many people would ask 'would you ruin the little guy label?', after watching the movie I could live with it. Don't worry, everyone would find out when they go, he is still the same 'Leung Foon'." Chau Sau Na also looked forward to the film's official release very much. She said that she already did her part as an actor and the box office numbers would be hard to control. She hoped that with the classic YUPPIE FANTASIA, Leung Foon 20 years later would still be relatable to everyone. Tang Yueping said that the younger generation might not have seen YUPPIE, it was a good opportunity to provide everyone with an understanding of the little guy. She even praised her on screen father Ah Tan for being very precise with capturing the state of mind.

Yesterday was Cheung Kai Chung and his wife Kay Tse On Kay's 10th anniversary. He posted his wedding photo on social media, but his wife made fun of him for posting a photo from an old newspaper. Ah Chung explained that the photos were shot on film and the wedding photos were on the old computer. As for how he would celebrate, he said, "Originally I plan a dinner, but I have to work in the Mainland. I asked my wife and she said work came first. So I plan to give her the Mainland salary." Ah Chung said that he finally understood why stars had to wear sunglasses. "I really didn't like having my picture taken before, even less with us as a couple. Now I feel that the media photos from all those years could be used as a record. When I know I haven't had enough sleep I would want sunglasses when I go out, then I wouldn't be caught with my eyes half closed." Ah Chung thanked his wife again for all the happiness she has given him. He would keep working hard from now on and perform more comedy to cheer her up.
Posted by hktopten at 8:55 PM