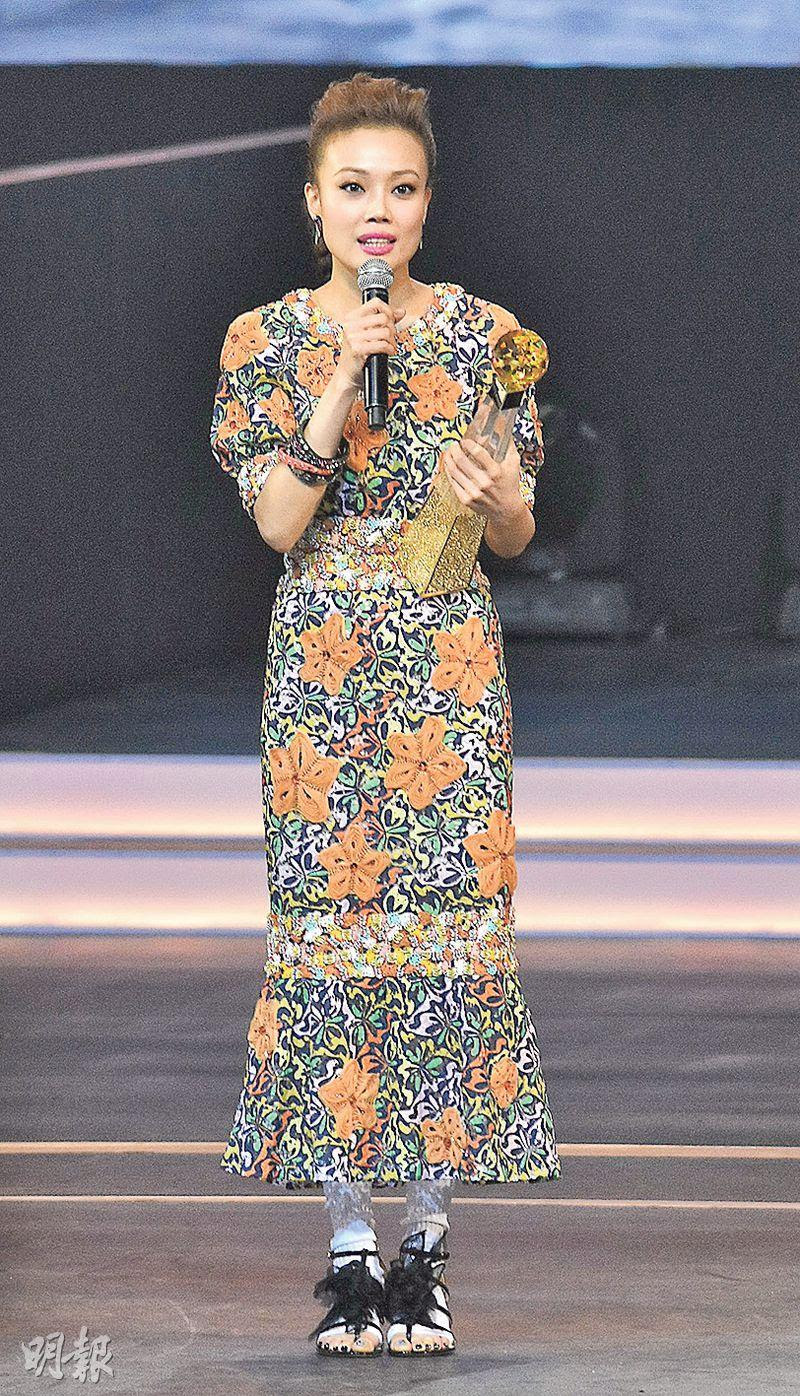 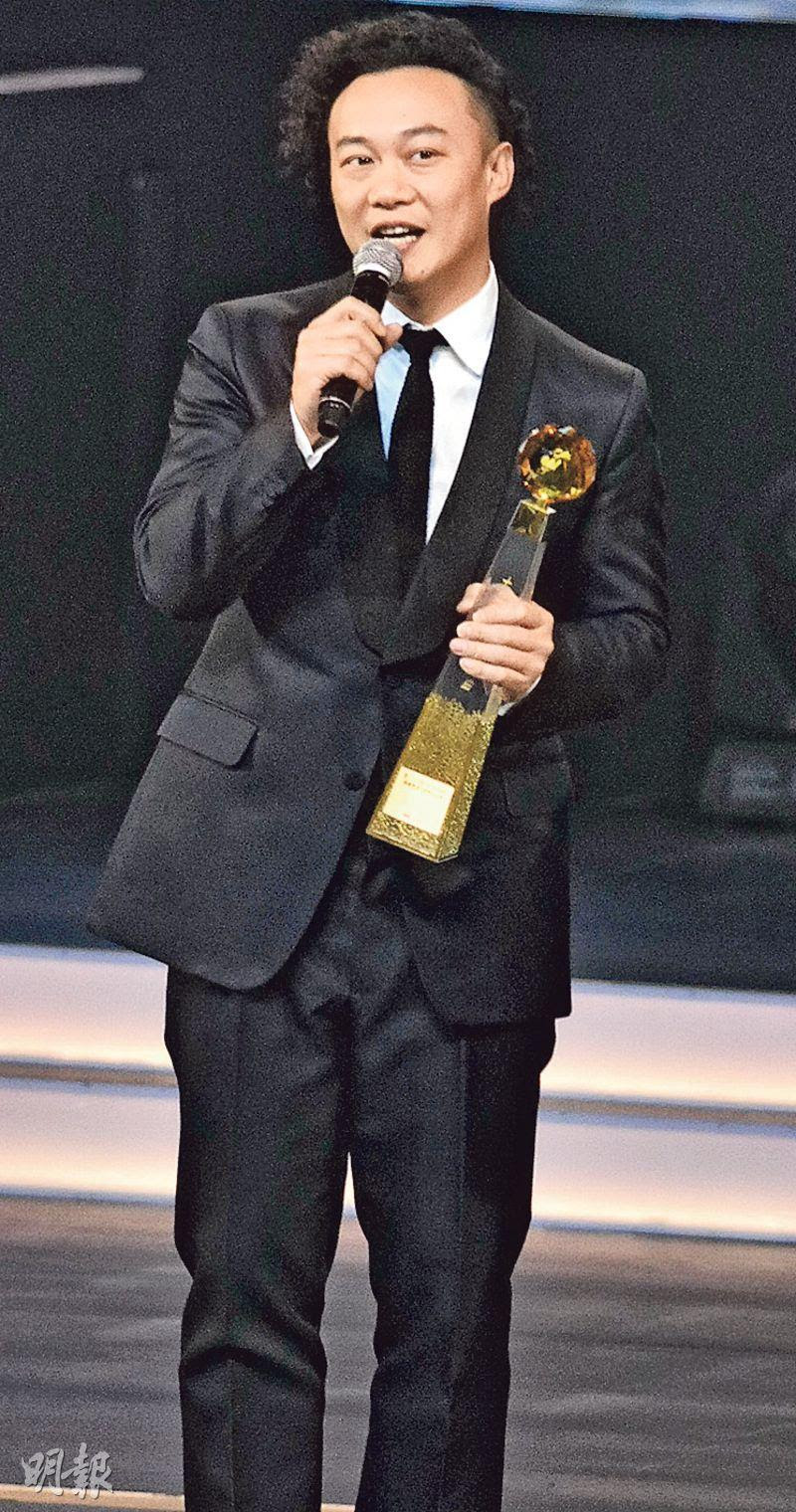 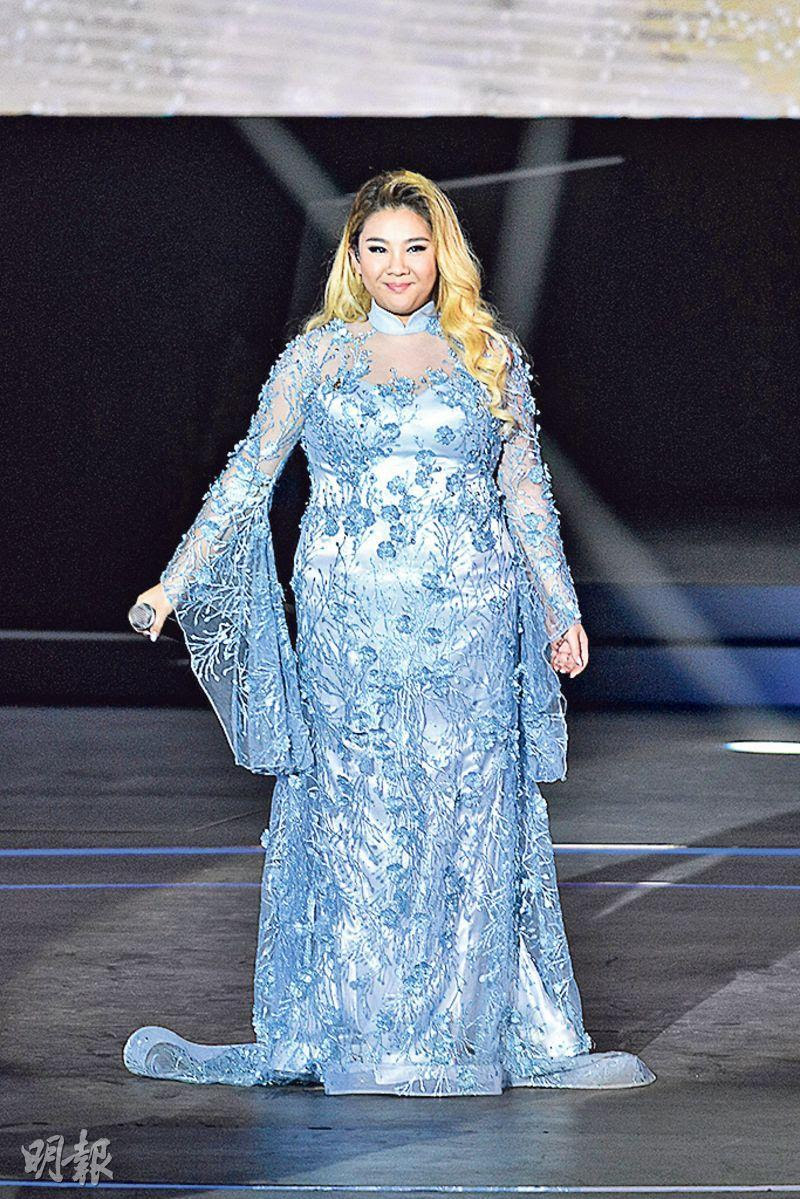 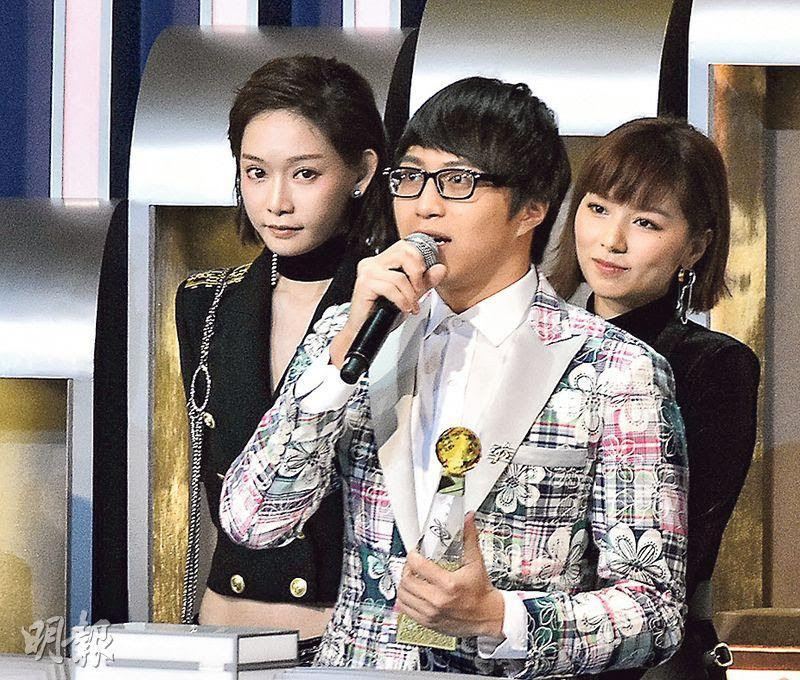 Last night Chan Yik Shun and Yung Cho Yi both did not appear until the Excellent Pop Singer Awards were announced. Joey and Eason received their Excellent Pop Singer Awards for the 13th and the 12th year respectively. To coordinate with the event theme "This Moment, This Song", Joyce Cheng Yun Yi and JW sang STAR FOOT PRINT to open the show. AGA (Kong Hoi Ka) and Gin Lee Hung Ngai who also performed the song were unable to participate in the opening performance due to work.

The Golden Needle Award winner Tai Chi has been together for 32 years. The seven member band performed many hits like RED SPORTS CAR, CRYSTAL, EVERY WORD and MAKE ME STAY. After the performance, they said that actually they had eight members back then and introduced Tang Cho Tak.

Justin Lo (Juk Tin) who has been quiet in music for a long time last night was a guest performance and presented the Most Potential New Singer Award. When asked if he had any encouragement for the new singers, Juk Tin said, "When I was a new singer an elder told me, this business can take you to very, very high, but can also bring you to very low. No matter what, don't forget the reason you got into the business -- singing good songs to bring entertainment to everyone." The New Singer Gold Prize went to Kayee Tam, Silver to Tang Siu Hau and Bronze to Hoffman Cheng Sai Ho. Tam Ka Yee thanked the wrong radio station. "I want to thank Commercial Radio."