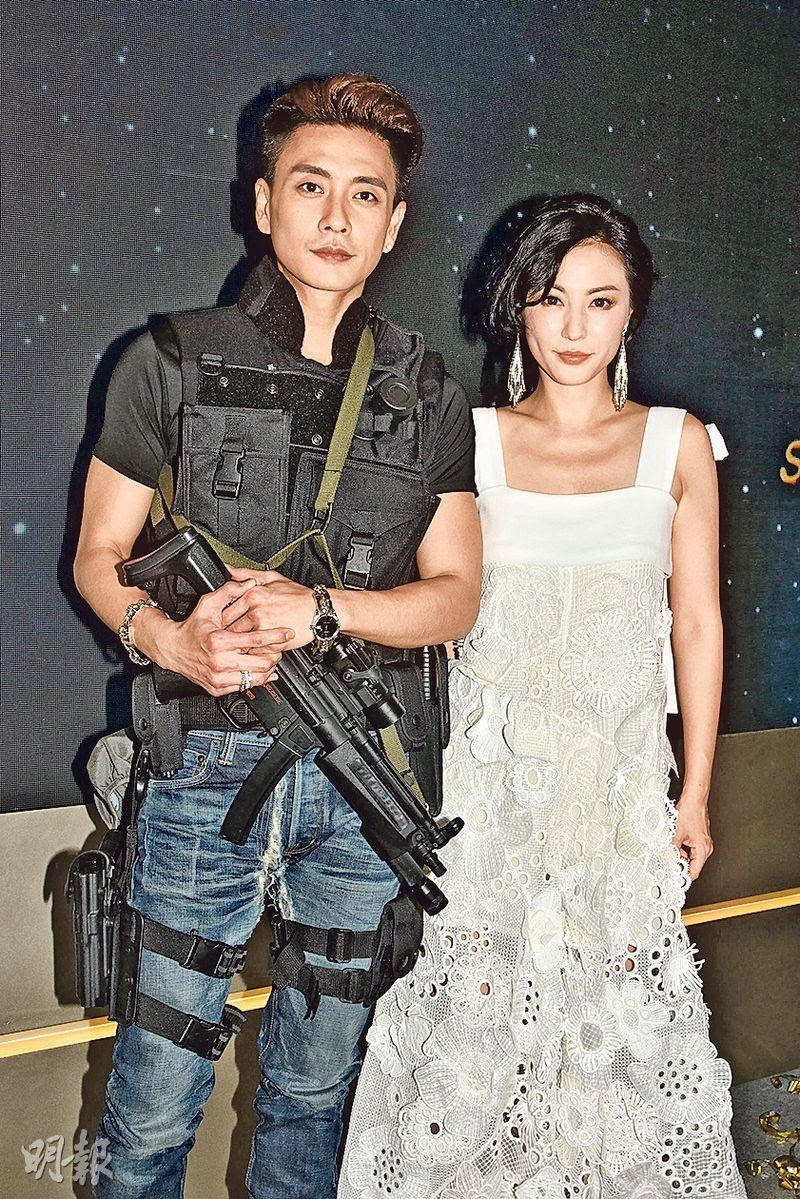 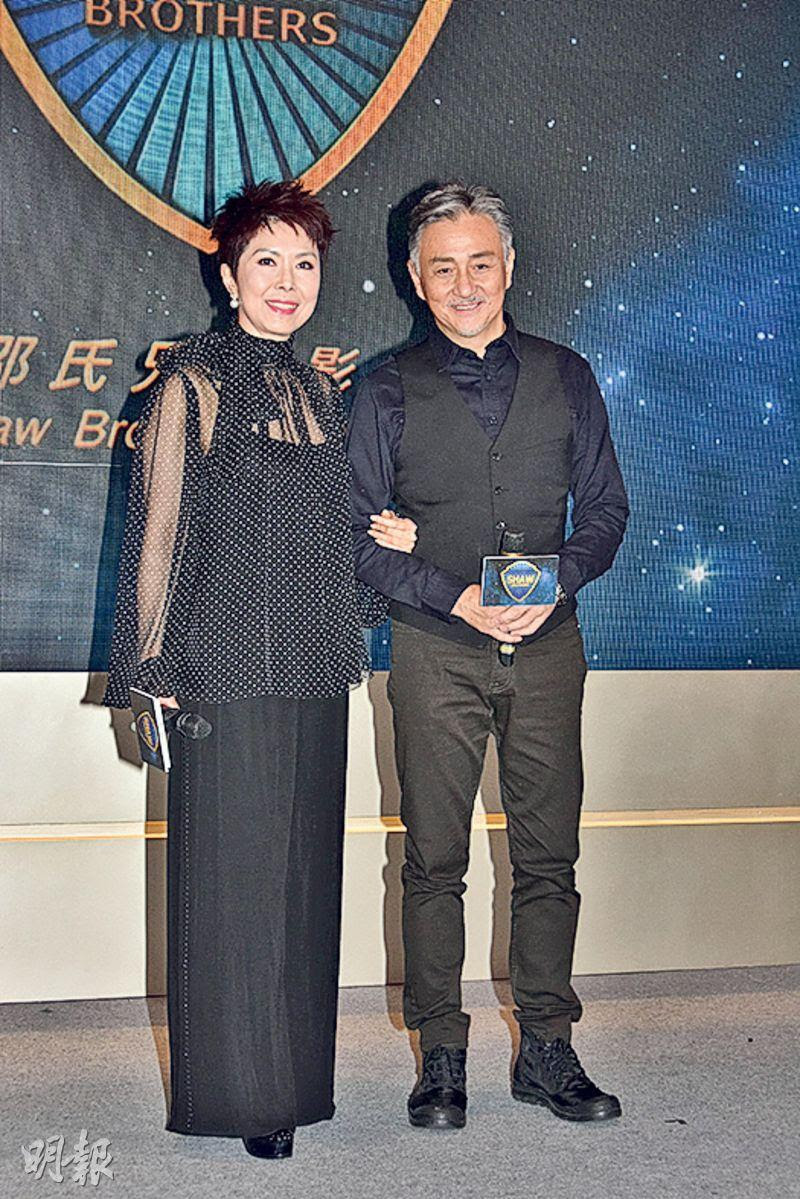 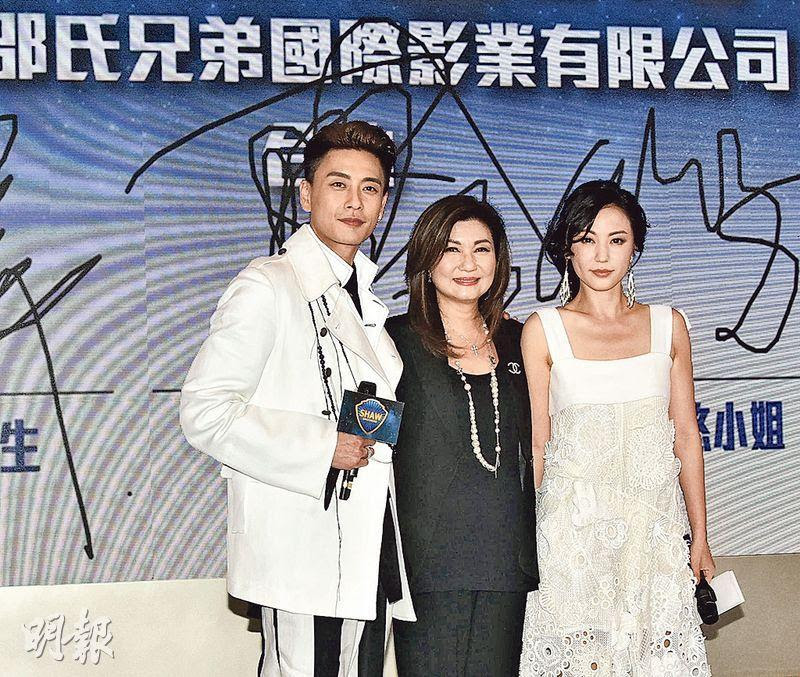 Wong Chung Chak's work schedule was filled until 2018. Lok Yi Ling even said that she would take his company public. Wong Chung Chak said that going public would be very stressful. He hoped to work for a few more years first, but Ms. Lok was very relaxed. Bosco said, "We talked about some work direction, it would depend on the timing. Earlier at the meeting I already knew that we have 10 projects on hand. My motto is there is only one life and one person. I might not work too much, but all the projects are very attractive. I would wait until I finish the jobs on hand. I am interested in production too. The company givces me a lot of freedom, I can choose what I want to do. (Would you sign artists?) I want to, I will think about that after work."

In the future Wong Chung Chak would be busy with work for seemingly a lot of compensation. He joked, "No one would think they have too much money, the more I work the more I get. I am different from Lau Sum Yau. It's all about money for me. (Are you saving up for a wife?) I have a dog, a home, Ma spends a lot. She is always on vacation and I don't get to go. I make money she spends it. (Would you invest in the office yourself?) It would depend on the production."

Sum Yau was asked how long would the collaboration be? She said, "I am not at liberty to discuss that, but I would have a lot of space to develop. I will make films and web drama, have a chance to work with different nations. Ms. Lok was very sincere. We are all about trust. I didn't ask for any special condition. (Is the salary very attractive?) Of course both sides are very pleased, but money isn't the focus. (How much more is the salary?) It's not just money, they are very sincere."
Posted by hktopten at 7:45 PM