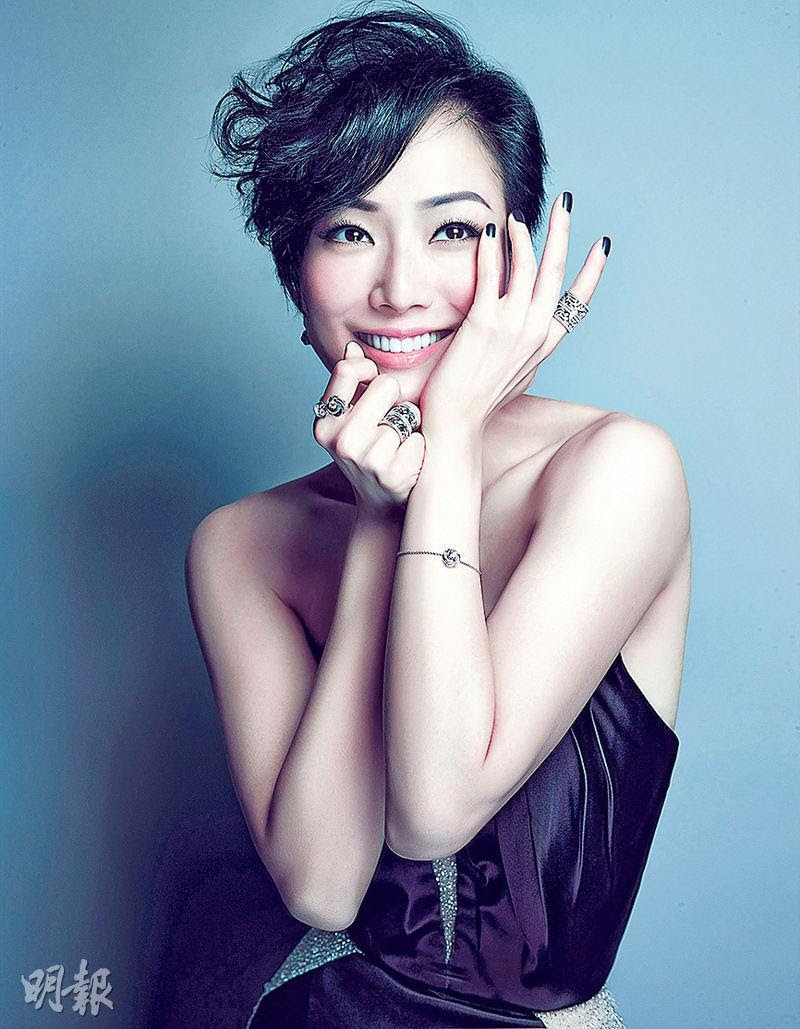 The 11th Asian Film Awards will take place on the 21st. Yesterday the event announced that Sammi Cheng Sau Man will receive the Excellence in Asian Cinema Award to recognize her excellence in promoting and contributions to Asian films. Past recipients of the honor included Japanese actress Miki Nakatani and Michelle Yeoh (Yeung Chi King). In almost 30 years, Sammi has had major impact on the music and film scenes.
Posted by hktopten at 8:15 AM