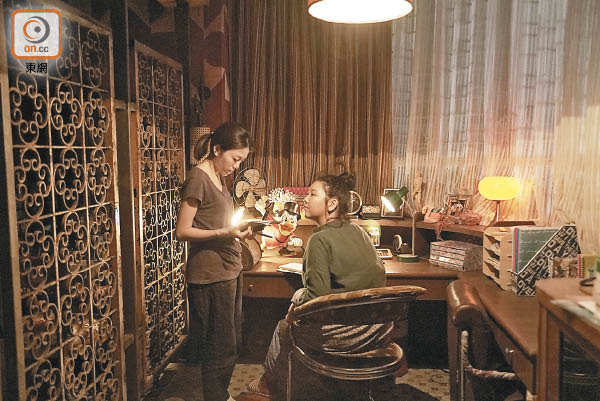 Joyce Cheng Yun Yi and Chrissie Chau Sau Na starred in the new film 29+1, which was selected for the Nice International Filmmaker Festival of World cinema yesterday and received four award nominations, including Best Foreign Language Feature Film, Best Director of a Foreign Language Feature Film, Best Original Screenplay of a Foreign Language Feature Film and Best Supporting Actress in a Foreign Language film. Yun Yi was so excited from hearing the news that she broke down. "I really went crazy, my eyes were all swollen from crying! I have never been confident in my acting. During the shoot I really questioned whether I would make the character look bad. However the director during the shoot gave me the confidence. This nomination truly was a very big shot of confidence. Thank you director Pang Sau Wai and Shiu Ting Yat for giving me this chance to try. You are very courageous in asking me!" Chrissie was happy and touched. "I am very excited. Congratulations to the director and Joyce."
Posted by hktopten at 6:22 PM