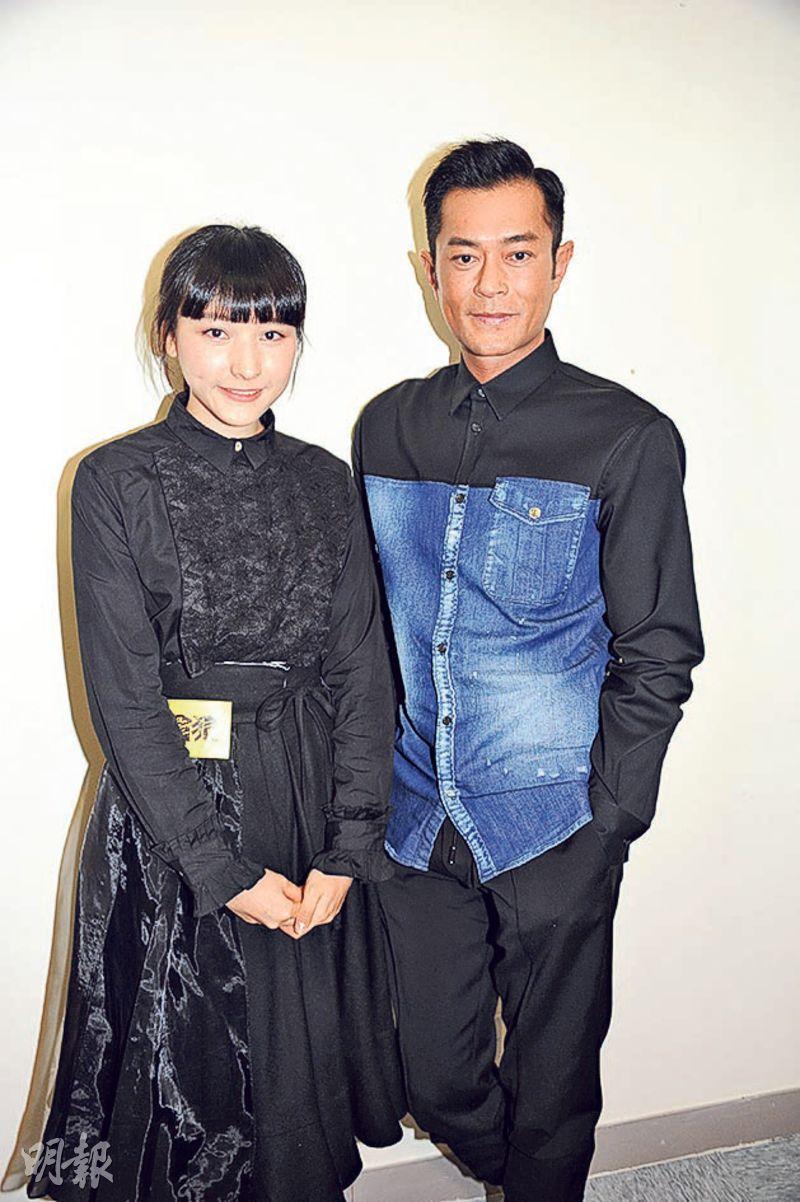 Goo Jai's appearance excited the audience. Fans played games and sang Goo Jai's remake of THE MOON REPRESENTS MY HEART in the film. A female fan was being indecisive and asked Goo Jai to sing. Goo Jai immediately turned her down. "No way, I'm not singing. You already missed your chance."

Due to the box office success, Paco Wong also revealed interest in a sequel. However it would have to have a good script first. It must be able to move the audience and the cast. It should not be made half heartedly. He also praised every actor for their good performance in the film.

Goo Jai in the film had to fight and cry. He was even seen as a favorite for the Hong Kong Film Award Best Actor nomination. Was he confident? Goo Jai said, "I am already very happy that the audience likes it and it is doing well at the box office. Awards depend on fate." He said that fighting scenes were not his expertise. He would accept the sequel when it happens.