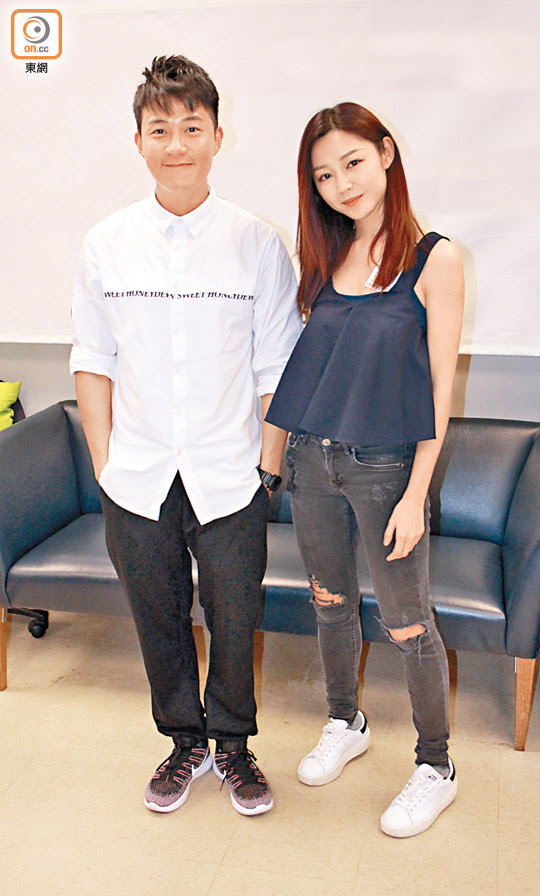 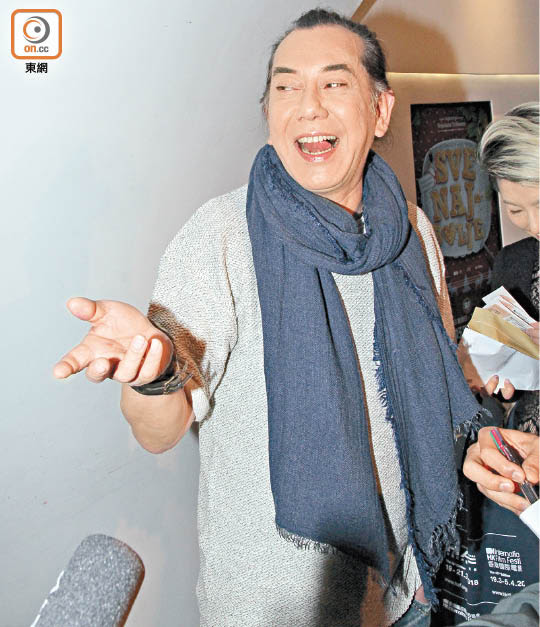 Wai Sze Nga in the film was a sexual abuse victim, which the shoot she was bruised all over. She said, "I didn't know during the shoot, but I trusted the director a lot and I was in character. I only found out at playback how far it went. No wonder the female workers on the set got teary eyed when they saw me, the guys didn't dare to look. The on set atmosphere at the time was very suppressed, for a long time after the shoot I didn't dare to look at Lam Ka Tung in the eye."

Sze Nga said that playing two characters was difficult, but felt that she was able to shine for Hong Kong actresses. In recent years with all the co-productions the opportunities might not fall on Hong Kong actresses. She hoped this time proved that many actors were very willing to take risks and hard working. She also revealed that originally her family wanted to come to the premiere, but she declined. "I am afraid that when they see me their hearts would ache."
Posted by hktopten at 3:42 PM