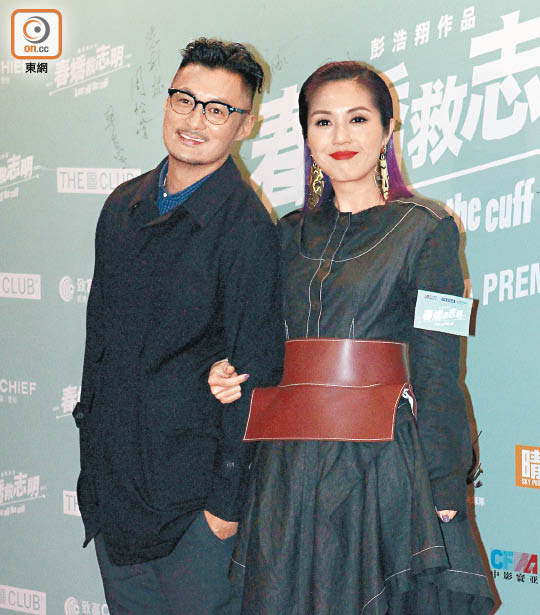 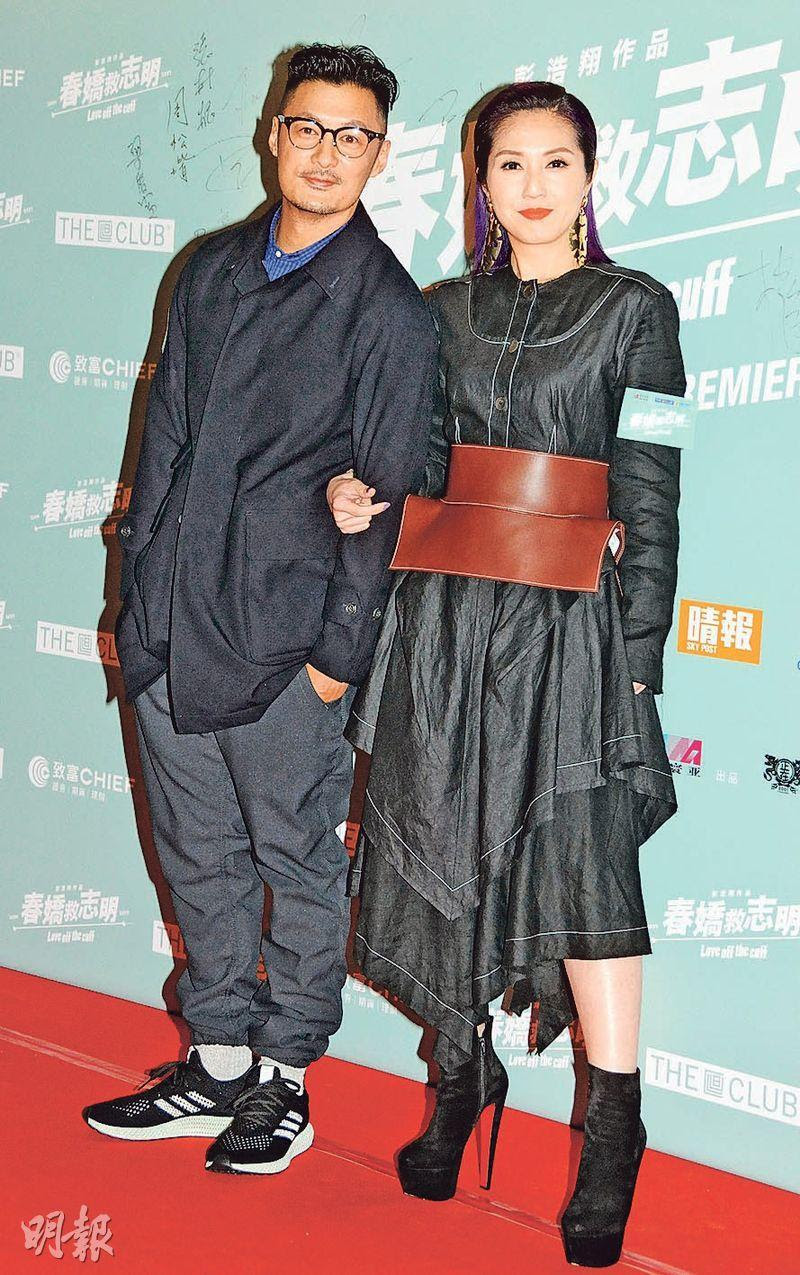 With promotions everywhere, would the promotional cost be very high? Lok Jai said that the actors gave their time and the company gave money. Everyone gave money and effort as well. As for the box office, Chin Wa admitted that she would face it normally. Lok Jai did not want to talk about the box office. He only thought that the audience now liked to watch happier moves. This time was a comedy, after watching they would leave the cinemas happily. He was the happiest that many Mainland cinemas would play the Cantonese version.

Pang Ho Cheung said that the film landed Hollywood superstar Leonardo DiCaprio's double, but due to the film length his scene was cut. He also wanted Chow Yun Fat and Cherie Chung Chor Hung. Director Pang replied, "Actually I have had many plans, but I never announced Fat Gor. Fat Gor has been very supportive of this film though."

Lok Jai was asked about renting a place in Stanley to live with his girlfriend in, he said, "Oh! I am not talking about that!" Chin Wa said,"Why don't you rent one for us, we've given up so much!" Pang Ho Cheung chimed in, "I made you look so good, you should rent a place for me!" Lok Jai then seriously responded, "Of course it's not like that, it's not as dramatic as you imagined. I can't afford it so naturally I have to rent it!" Was he living with his girlfriend? He answered, "She lives in Taiwan, how can we live together?"

Chan Jing lately looked slimmer. She said that actually she did not lose a lot of weight, only that she worked out to get into shape. She used to be in the same company as Moka Fang, who wed Aaron Kwok Fu Sing. Although they did not constantly see each other but joyous events were worth congratulating. Would she envy her for marrying a Heavenly King? DaDa said, "I am happy that she is happy, I don't feel anything special. Now I don't put love and marriage first. I am very happy being single!"
Posted by hktopten at 7:54 PM