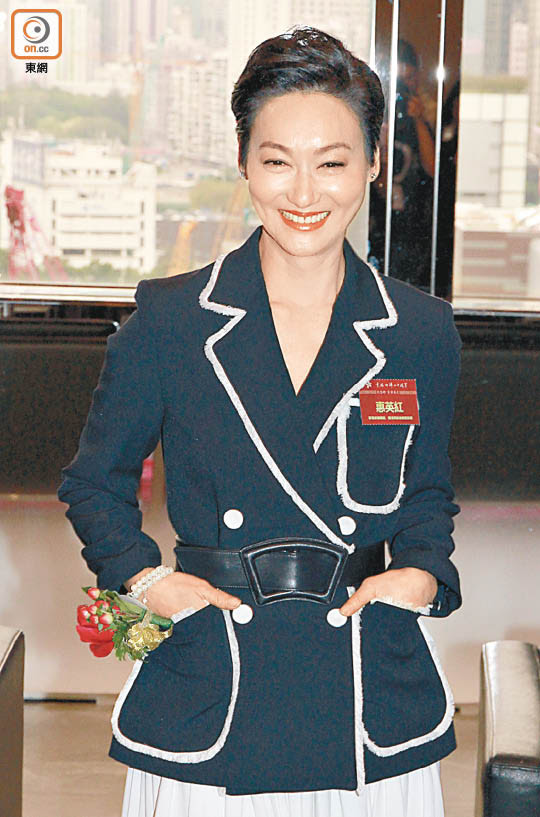 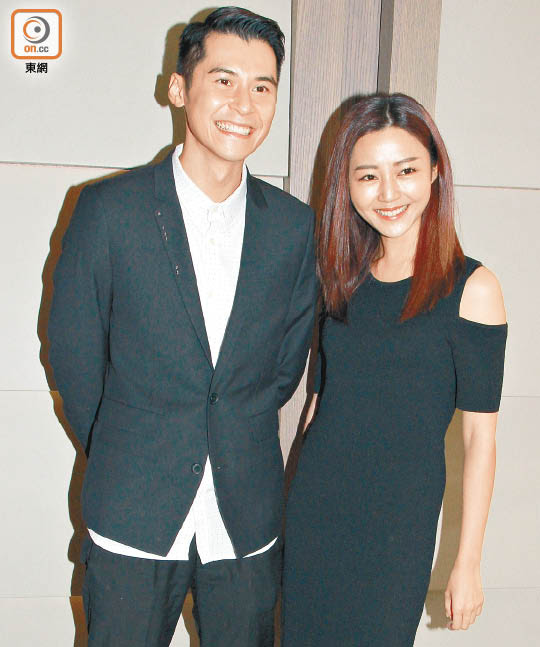 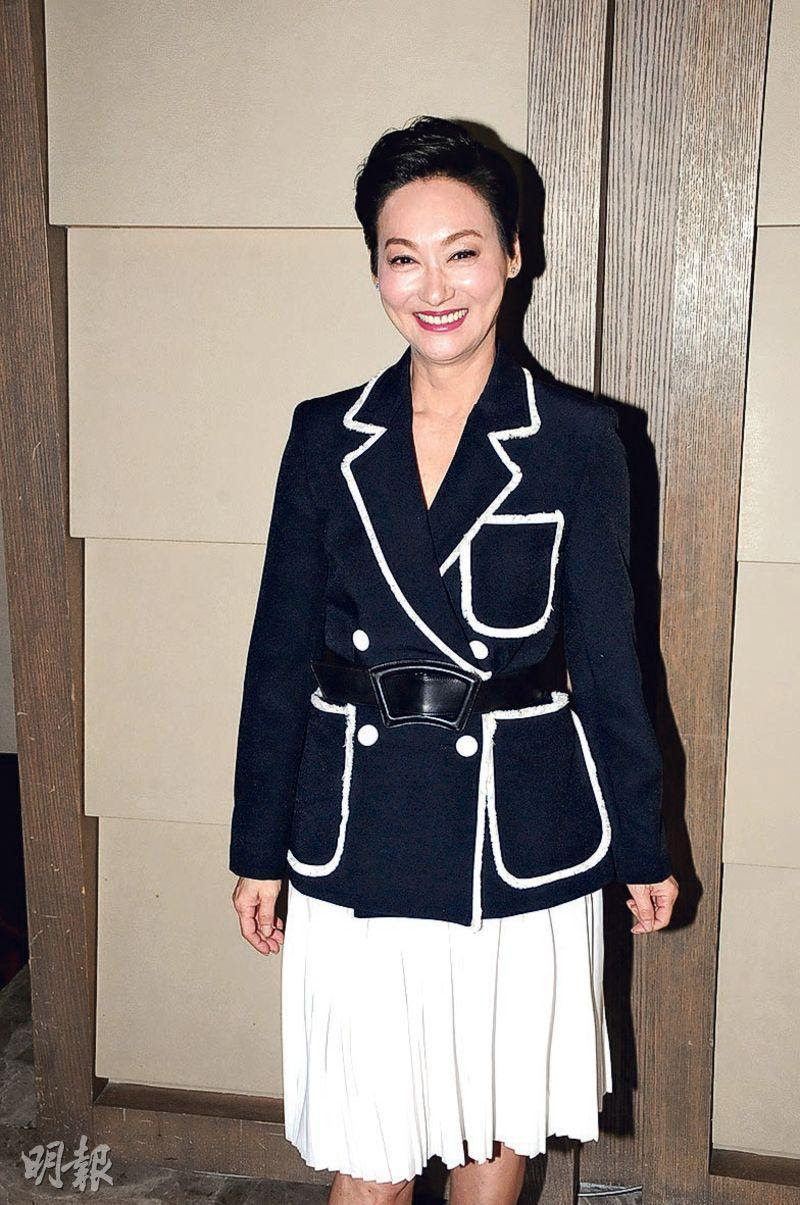 Sister Siu Hung has been busy with her Fox series but still took time to celebrate her third Hong Kong Film Award Best Actress award with more dinners on the way. Sister Siu Hung next month will serve on the Taipei Film Festival jury and will have to watch all 60 movies in ten days. In the past she has srved of many Mainland film festival juries, her standard would be watching the actors' acting, the difficulty of their character interpretation, and whether they surpass they past performance quality. Since she won the Hong Kong Film Award Best Actress again, would she challenge difficult scripts? Sister Siu Hung said, "Actually my standards haven't changed, but I would challenge the difficult. Next year I would have two movie releases, one was shot in Taiwan and could charge at the Golden Horse Award!" She admitted that she has never learned to turn down roles. She would not mind helping out with small productions and new directors, but she would still have to eat. "It's impossible for you to have shark fin while I have vermicelli, but I don't know how to say no either. I can only force myself to say no action films because I already have a lot of injuries. I don't want to harm myself further so I have to be selective. Please don't make it harder for me anymore!"
Posted by hktopten at 5:18 AM