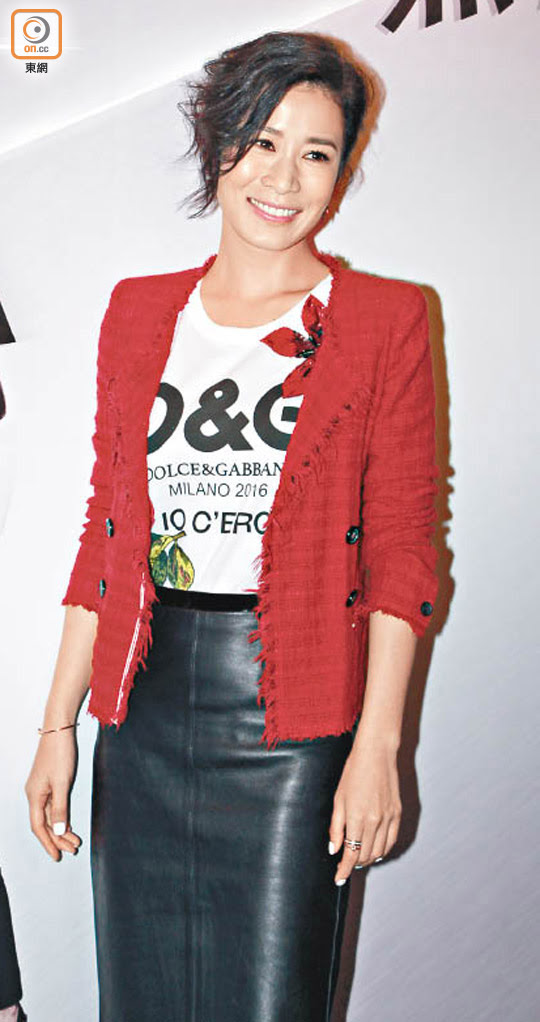 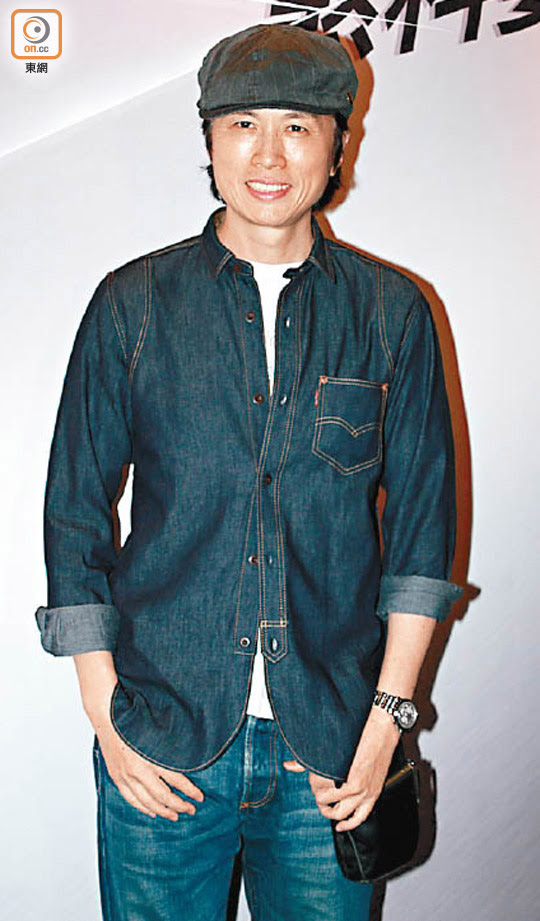 Tsz Wah said that two months went by in the blink of an eye and the production ended. He also said that this time he called in all his favors and wanted to take this opportunity to thank everyone officially. "Originally this film needed two superstars, but in the end ten times that came. I really appreciate them for rescuing me from being the box office poison again. They have very charitable hearts, treating me like a pet." Did he exceed the budget because of that? Tsz Wah thanked some friends for not even taking lai see. Did he mind being called the box office poison? He said, "No, I am a realistic person. This to me instead is pretty comfortable, but I hope this one won't be because everyone put a lot of hard work into it. A lot of friends are very supportive. Ah Sheh also has a breakthrough performance."

Ah Sheh revealed that in the film she had several costumes, one of which was ugly. Tsz Wah said that it was not very ugly, only that everyone has not seen Ah Sheh like this. It was another Ah Sheh. Did Ah Sheh play ugly for the one and only time to help Tsz Wah rid of the box office poison title? Ah Sheh said that actually it was cute. Tsz Wah said, "It rids of the original Ah Sheh, she has lot of potential." Speaking of Tang Yueping removing his belt in one scene, he said that he saw how hard working she already was. The belt indeed was very hard to undo. Did she touch "Little Tsz Wah"? He said, "I think I have already passed this stage." Ah Sheh revealed that she would step on "Little Tsz Wah" with her heel. Tsz Wah said that he took all the protection and precautions.

Cheung Chun Chi grew facial hair for his Fox wed drama TRADING FLOOR and new film MO SEUNG. He said that the film MO SEUNG has already begun production. In the film he had many scenes with his idol Chow Yun Fat. Did he see Sing Sing on the set? He sad that last time at the table read he already congratulated him. What did he congratulate him on, becoming a father? He sad, "Congratulation, just congratulation! We are very ambiguous. (Did he ask you about a name?) No." He also said that Sing Sing was very professional on the set, he did not make any sweet calls.

Earlier fainting on the set, Lam Suet was asked about his current health. He said energetically, "No problem, OK! The doctor said that I was too lazy (to exercise)."
Posted by hktopten at 6:16 PM