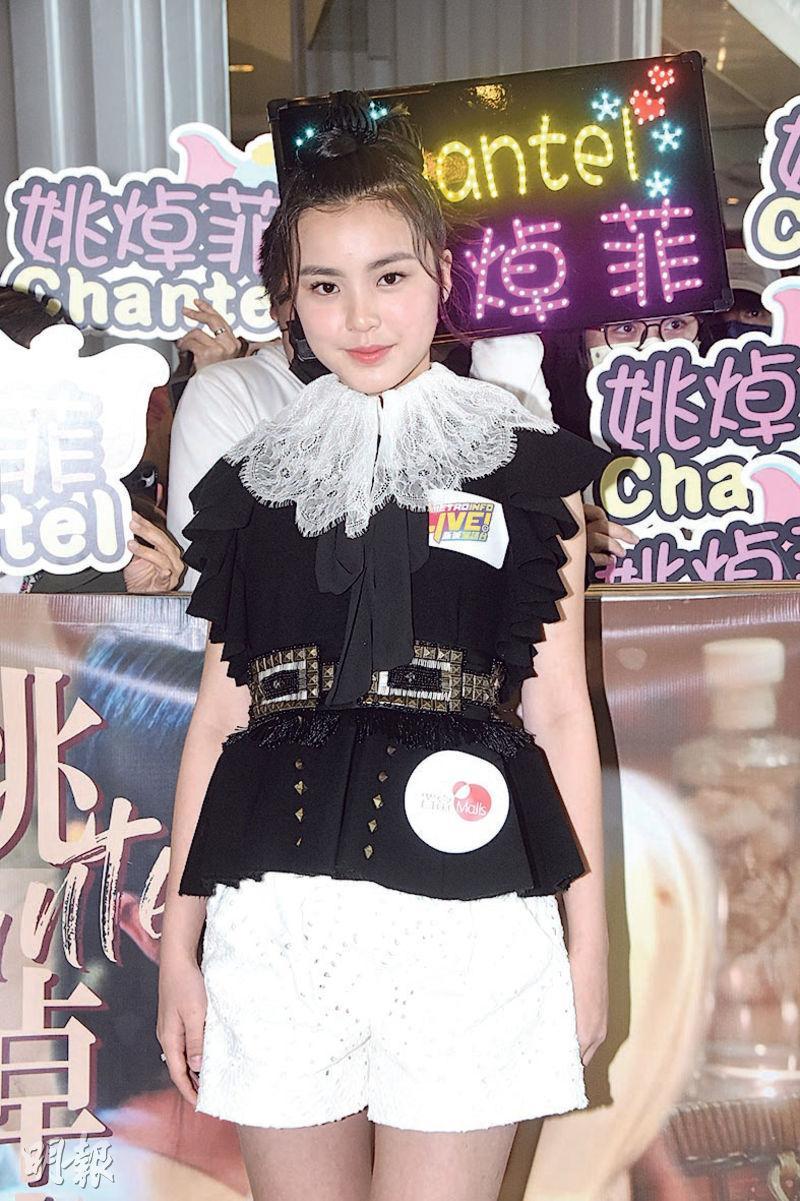 Ansonbean already had a chance to work with Aaron Kwok Fu Sing on a new film despite not being in the business for long. He said that he was very honored to work with them. Although everyone chatted, they still have not talked about dancing, mainly they talked about the story. Was he nervous about working with Sing Sing? He said, "More or less, but it wasn't me at my most nervous. Sing Sing very briefly and precisely taught me about acting. I learned a lot from this movie. Working on my first film I was very nervous, but after getting into the role I wasn't as much. Bad takes were certain, but not especially many.' Was he confident about winning at music awards? He said, "I have a lot of confidence in my work, but I would treat awards normally. If I get them I get them, if not then I would be particularly disappointed. This year would be the first time I would attend an award show. With so many new comers, it would be like celebrating together. It really would be worth participating in."
Posted by hktopten at 7:24 PM