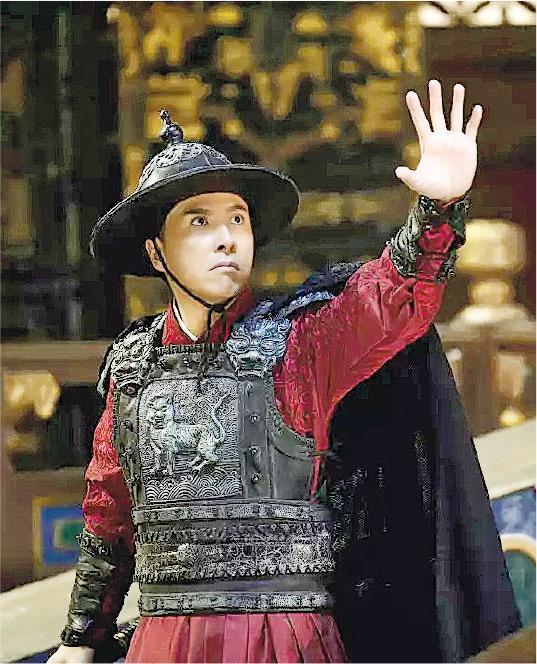 The Donnie Yen Chi Tan and Wang Baoqiang starred ICEMAN: TIME TRAVELER opened in the Mainland recently but to less than ideal box office. The film company criticized Chi Tan for acting like a big shot, aside from changing his lines he also did not wear a wig for costume scenes. He even interfered with production work, thus the film did not turn out as expected. "Where is Mr. Yen Chi Tan's respect for the spirit of the contract? For other people's benefit? Where is his professionalism!"

Chi Tan condemned the behavior as shameless. "Your dirty promotional behavior, I wouldn't tolerate, just wait for a letter from my lawyer!"
Posted by hktopten at 7:20 PM