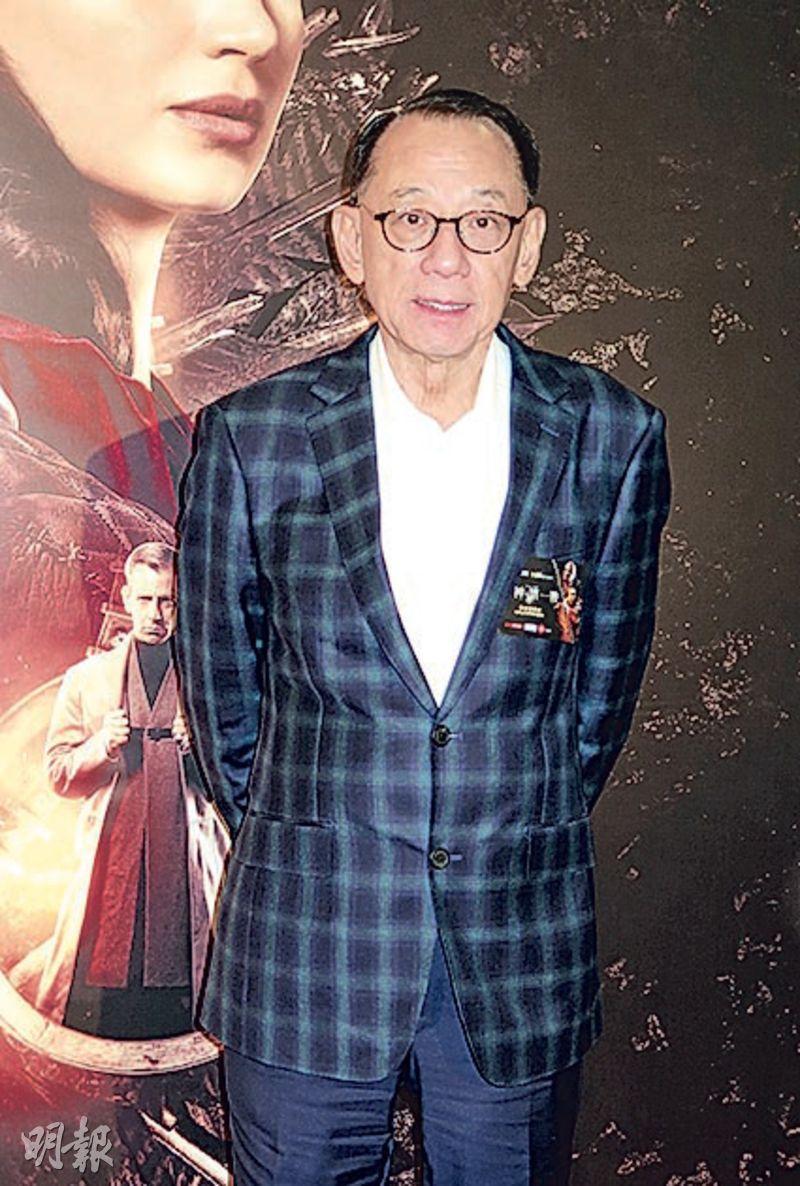 Yesterday Albert Yeung Sau Sing attended the Emperor Motion Picture ROBIN HOOD premiere and shared his joy as a "father in law" as he would cover Gillian Chung Yun Tung and her husband Michael Lai's wedding banquet. He revealed that he would ask Ah Gil and her husband to present tea but they would not need to kneel. He also said that he would give a speech. Not only was he afraid of being old fashioned but also of being moved to tears.