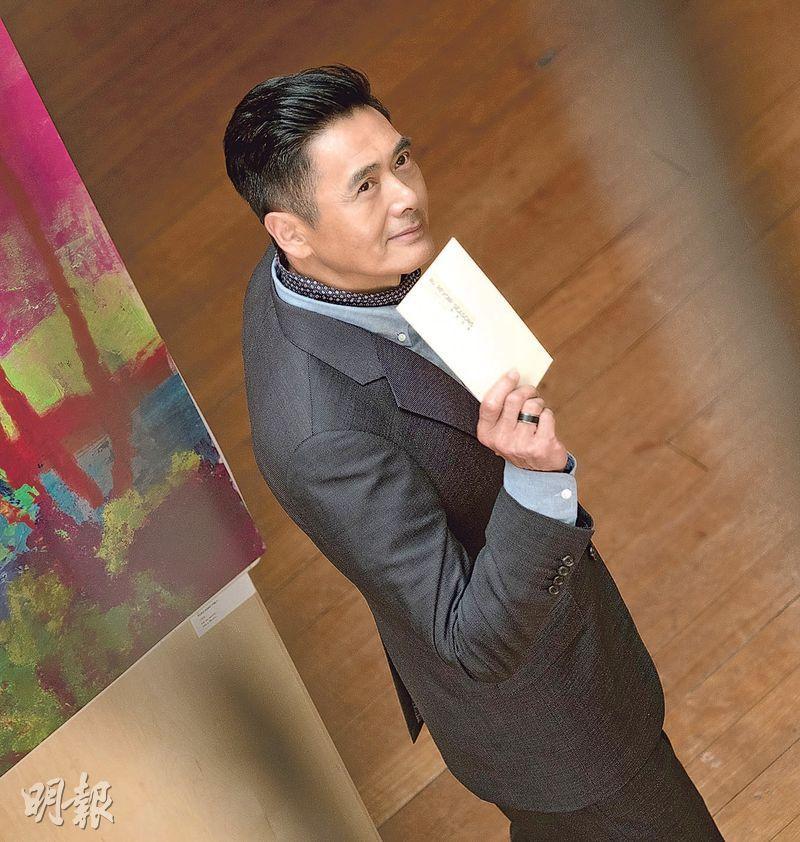 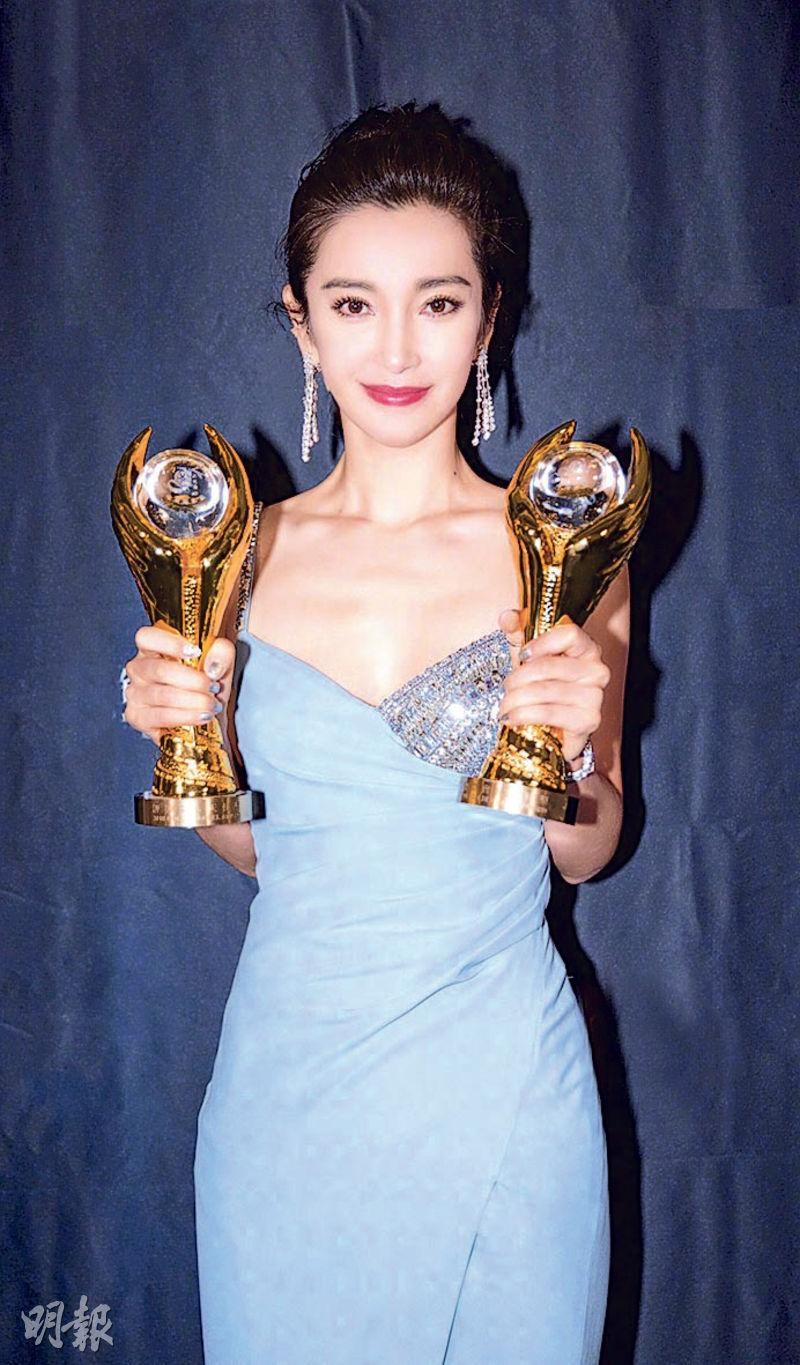 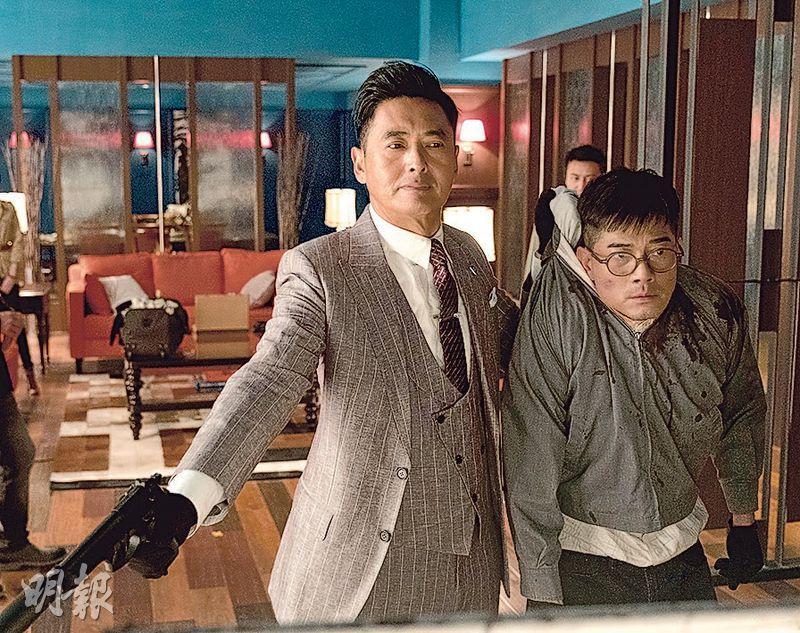 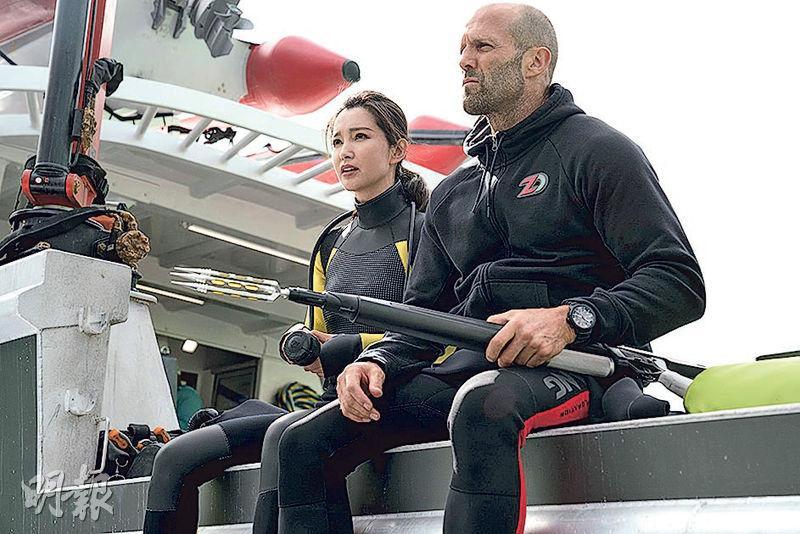 Fat Gor said yesterday, "First I want to thank director (Felix) Chong Man Keung, producer Wong Bun, for giving such a good character to me. I have never seen such a special character in my film career. I am very happy, thank you to Ah Sing for such a good performance. Because without him, my performance of this character won't be as entertaining as we benefit each other. Thank you very much to the Chinese American Film Festival for giving me this Best Actor award. I thank them for their support of me and I also thank the audience for their love and encouragement. Thank you."

In addition, Clifton Ko Chi Sum's new film DEAREST ANITA (Leung Pak Ho co-directed) won Best Director award. The film was based on five Anita Mui Yim Fong fans' real life stories; Ko Chi Sum said, "Thank you to my entire team for supporting me under a very limited budget, and finishing this film of ours with heart and fire. Thank you to the fan club Mui Nation for inviting me to make it! I dedicate this award to Mui Yim Fong."
Posted by hktopten at 2:52 PM