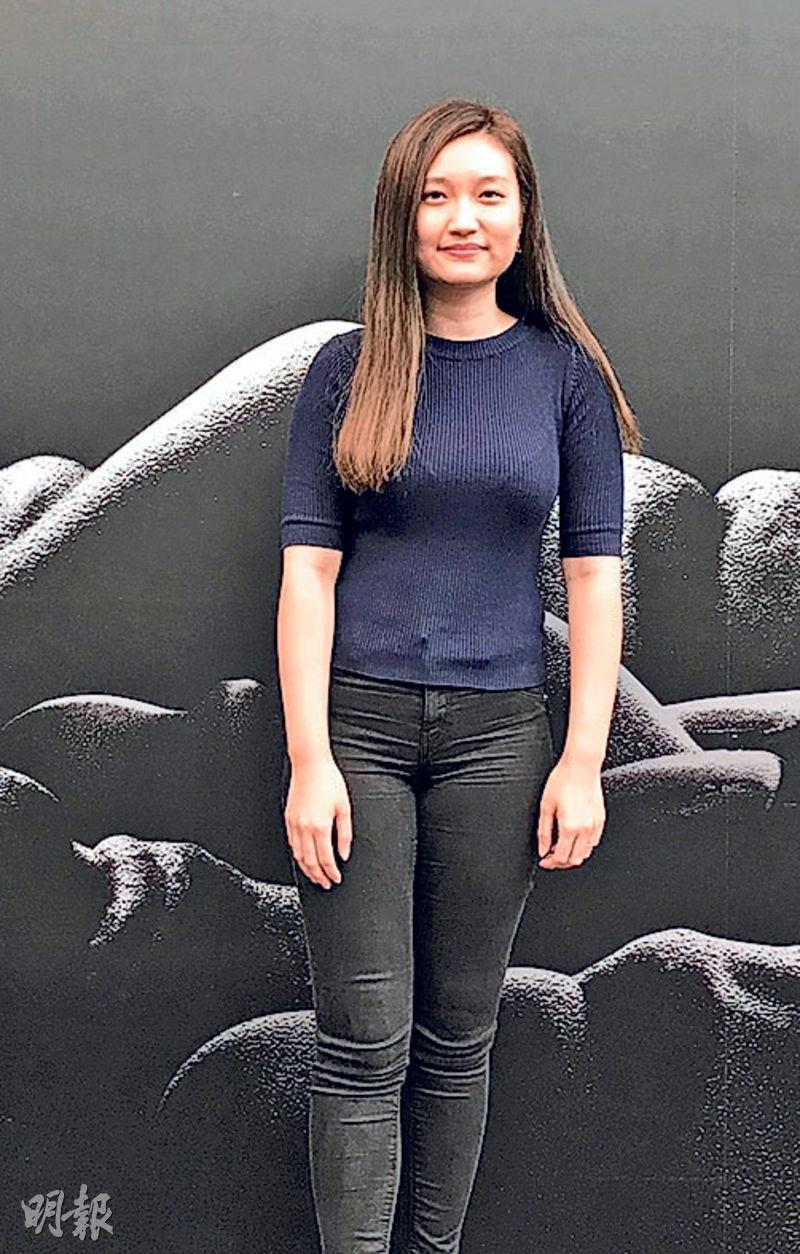 Anthony Wong Chau Sun worked on the film STILL HUMAN (LUN LOK YUN) for free. In it he played a disabled person. Two days ago the film was screened at the Golden Horse Film Festival. Many viewers were moved to tears. Director Oliver Chan Siu Kuen attended the after screening events and discussed with the audience her production experience.

Chan Siu Kuen said that the film's public housing estate was constructed from a dump. The location was very poor. Wong Chau Sun even had to bathe naked in the cold winter in one scene. She said, "Chau Sun didn't turn down the scene. At the time because it was very cold, he kept asking me if i was OK but he never complained." She said that Wong Chau Sun had to perform in a wheel chair. His mother earlier was wheel chair bound due to a stroke so he could relate deeply.
Posted by hktopten at 2:18 PM