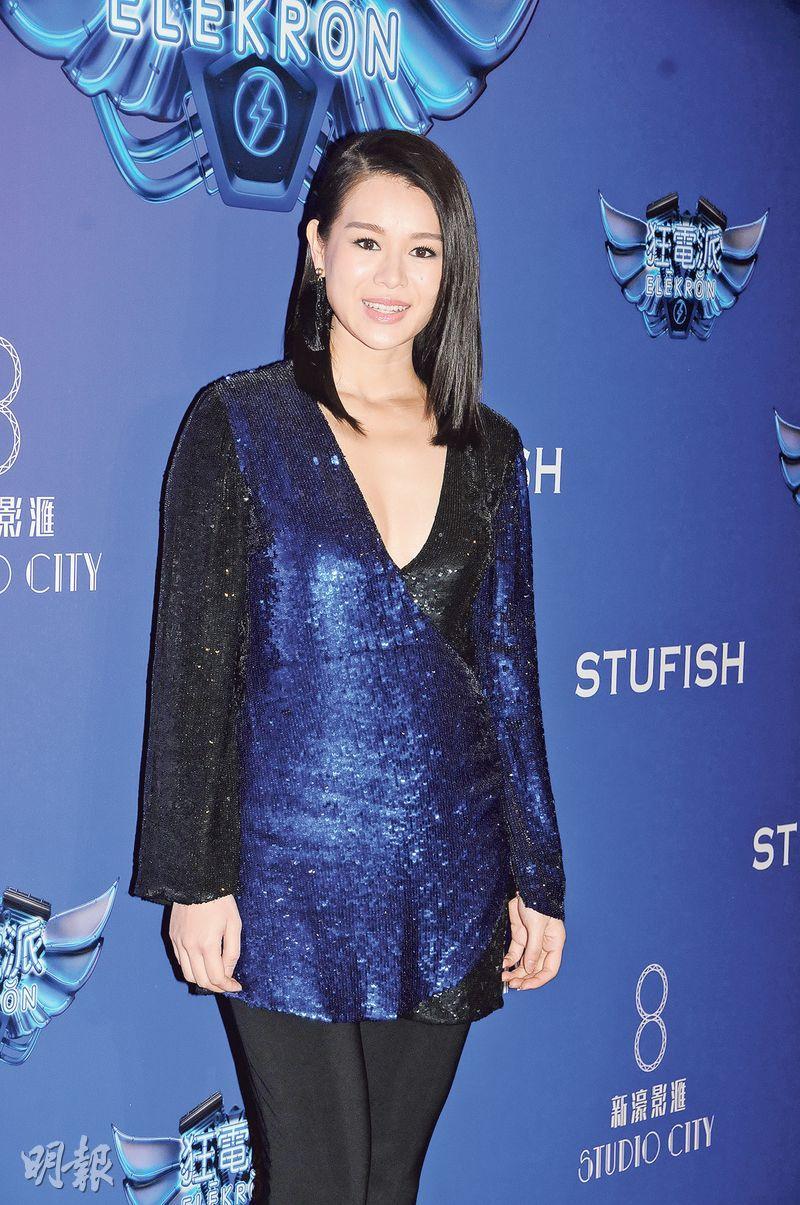 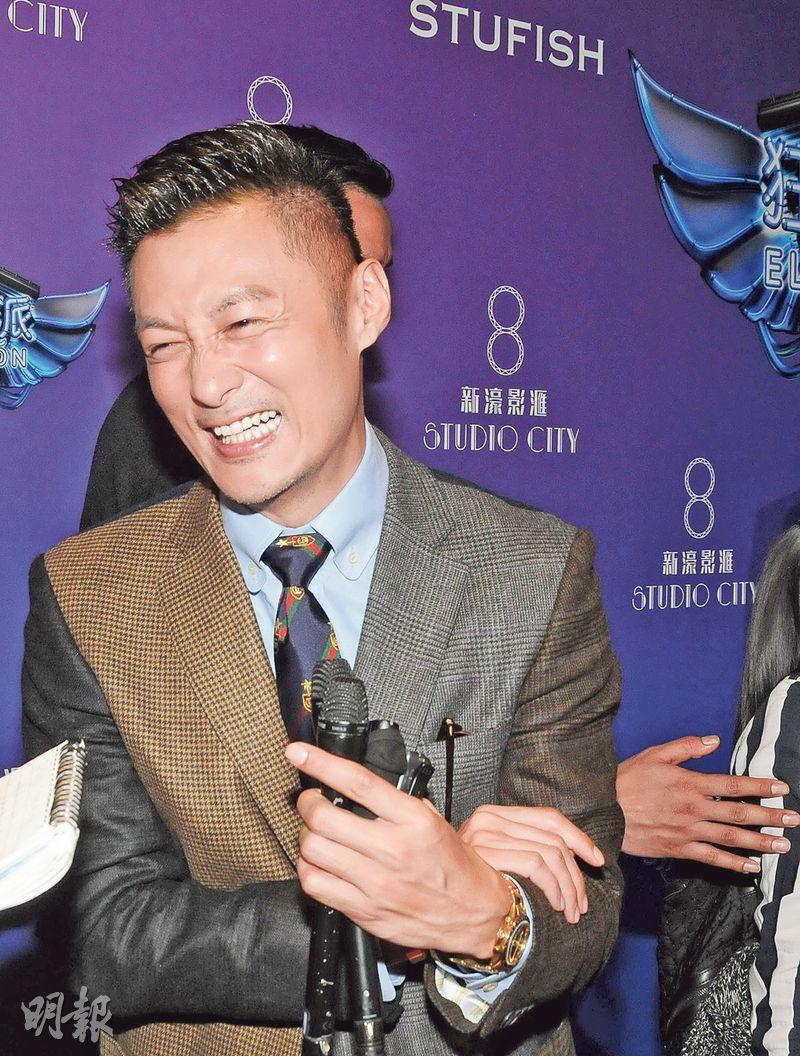 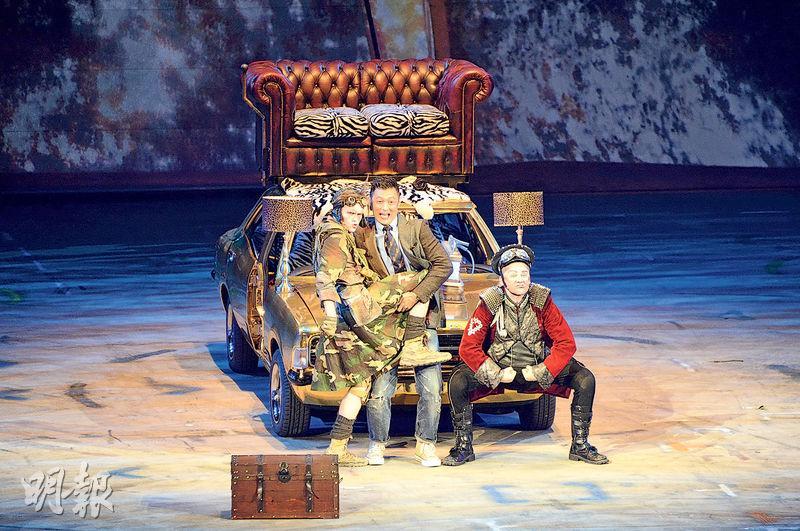 Yue Man Lok said that because he did not have time to practice he did not participate in the car stunt. Since it was the premiere show he did not want any accident to occur, it had nothing to be with him being a father. He revealed that her mother was also at the show, but his wife did not attend as she had to take care of their son. After becoming a father, would he miss his son a lot when he was at work? He said, "I would, but not exaggeratedly a lot. I finally understand why parents would miss their children. I used to always make fun of friends who aren't willing to leave their sons and go out. I finally get it, so lately when I make movies I would consider jobs that won't require leaving town first."
Posted by hktopten at 2:56 PM