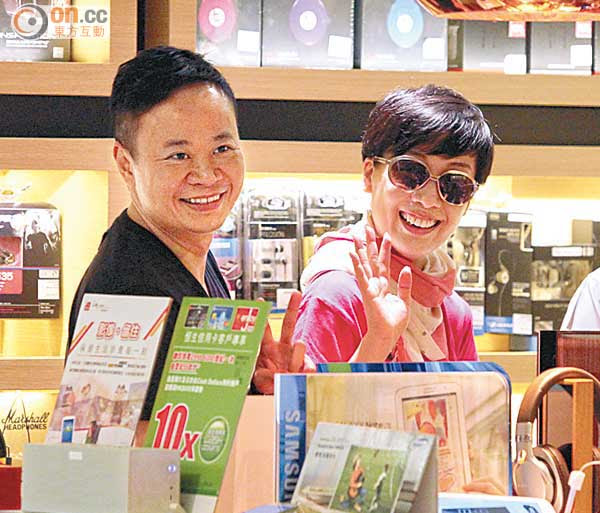 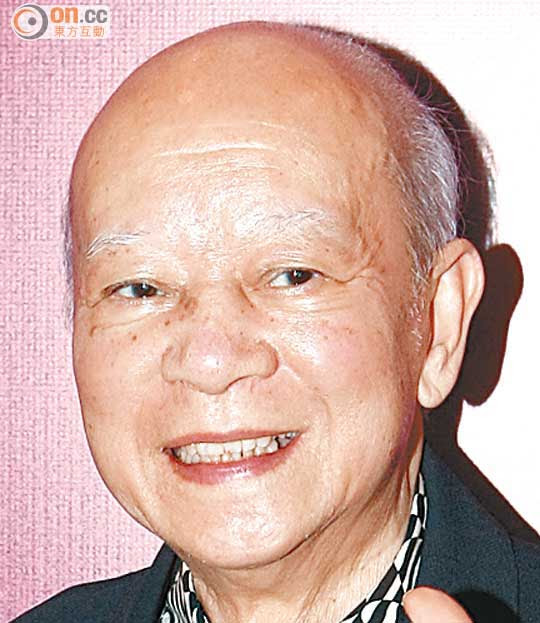 Ha Chun Chau (Uncle Winter) two nights ago attended the red wine event. He said that he was worried about his daughter Sandra Ng Kwan Yu's love life; however, Kwan Yu's brother Ng Kwan Cheung at another event revealed that his sister's mood was not affected at all.

The over 80 year old Uncle Winter in recent years gradually eased out of on screen work and only occasionally guest starred in Lunar New Year films; aside from on screen pressure he admitted that his daughter did not want him to work too hard. She was afraid that he would faint from over night work. As for Mainland star Tian Pujun admitting to be Chan Ho Sun's girlfriend, Uncle winter said, "The print is so huge, how can I not see it. It's pretty hard to deal with, as one family doesn't know about the other family's affairs. (Are you very worried?) Of course, it suddenly blew up. Aunt Winter is also very worried. We always trust the two of them, but this time sounds very convincing." Uncle Winter admitted that he did not dare to ask as he hoped the report was only a rumor. "Let it to its natural course, let them handle it themselves." Uncle Winter pointed out that he just saw Chan Ho Sun last month and proved that Chan Ho Sun and Kwan Yu were very close. They respected and understood each other. He said, "I didn't see them argue. Whatever he said, Kwan Yu would say right, OK in acceptance. They didn't have any difference of opinion. He says that she is his girlfriend, as long as Kwan Yu believes it then it's fine."

Kwan Yu's brother Ng Kwan Cheung two nights ago supported his girlfriend Elena Kong Mei Yi's film premiere. He said that he knew that the actress (Tian Pujun) and Chan Ho Sun have known each other for a long time. From THREE 2: DUMPLINGS (SAM GAN 2 ji GAU JI) they were already friends. Perhaps everyone would clarify the definition of "boyfriend". He also pointed out that Kwan Yu could not be happier lately as she is working on a Lunar New Year film.
Posted by hktopten at 2:04 PM