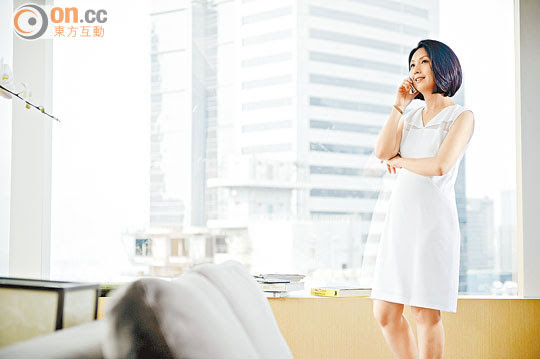 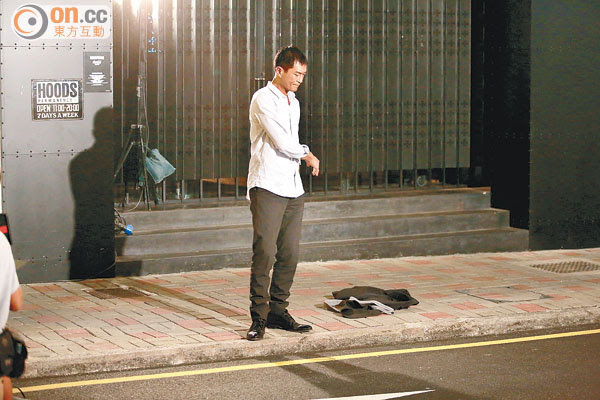 Miriam Yeung Chin Wa recently has been busy with the Johnnie To Kei Fung directed film DON'T GO BREAKING MY HEART 2 (DAN SUN NAM NUI 2) and stuck between two hunks Louis Koo Tin Lok and "Jai Jai" Vic Chou Yu Man. Two nights ago the three leads shot at Central. The police stopped by to get an understanding, after shooting for awhile they packed up and left.

Two nights ago around noon they continued to work on location at Central. The scene was very simple. Jai Jai brought car keys to Chin Wa, they stood by a luxury car, chatted and laughed. They were rather harmonious. Goo Jai looked on nearby, felt upset and jealous as his face grew as dark as his tan. Then he turned around and left. To Kei Fung was on hand to supervise. Many pedestrians stopped and watched the shoot.
Posted by hktopten at 8:17 PM