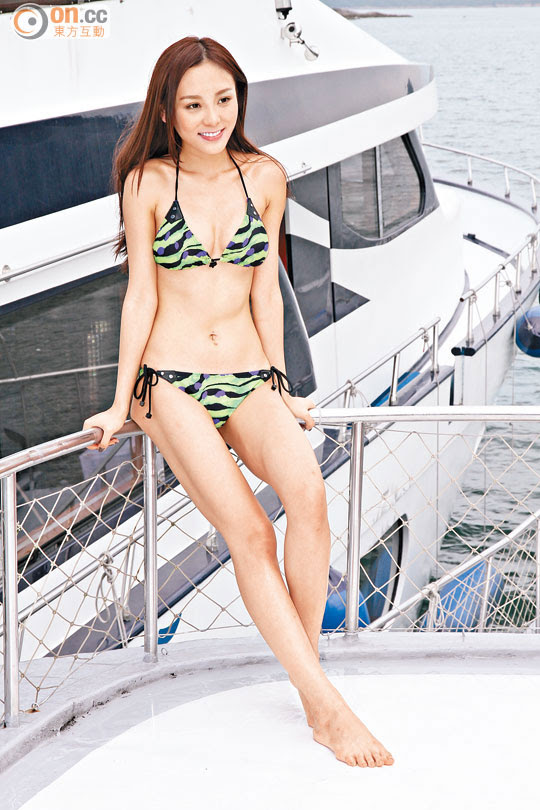 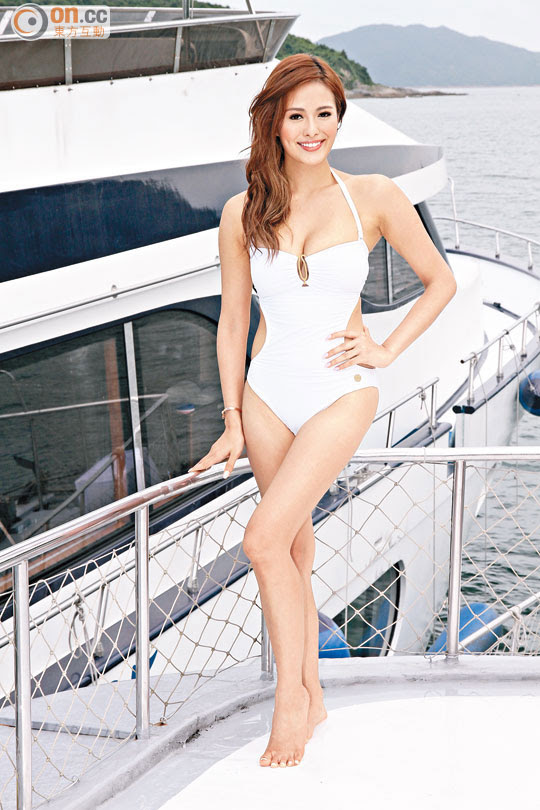 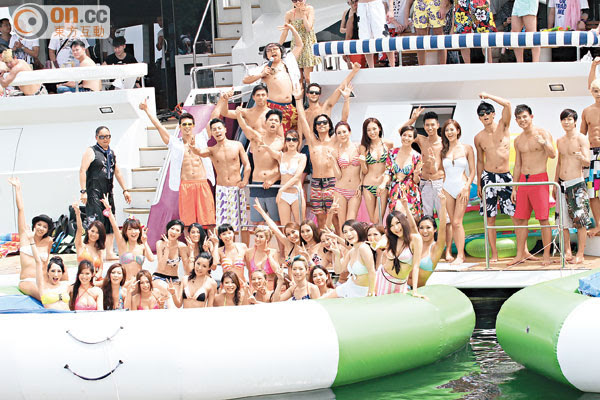 Ng Wing Mei guest starred as a bar owner. She said that working on a movie in swimsuits with young girls reminded her of her Miss Asia pageant days. She said, "Someone asked me if I was afraid of being at a disadvantage, I didn't have any feeling because one day they would age and get larger. My bright spot was with the character, not the bikini." She joked that when she took the role she did not know that she had to wear a swimsuit. Luckily the producer permitted her to appear in a shawl. Hui Yik Nei said that said that the film company arranged for the swimsuits. She felt that her costume was not at a disadvantage.

Yu Kiu did not mind wearing a bikini for the story. She said, "Personally I have never been on a boat ride before. With some little cloth I have been scared all morning." With pseudo models' outstanding figures also present, Yu Kiu joked, "I wouldn't compare figures. In the film I have a lot of performance. I would cheat on my fiance (Alex) Lam Tak Shun with Korean man Sammy on the boat."

Pseudo model Suki Wong who has been accused of participating in a boat sex party admitted that she participated in a friend's bachelorette party. She and a male model in a thong took photos and videos but did not do anything excessive. She said, "I was just having a little fun. Hong Kongers are conservative, it's very normal overseas. I can accept it."

Bob Lam Sing Bun yesterday posted many photos from the shoot. Many had numerous bikini clad women in the background as he wrote, "My marriage, because of LAN KWAI FONG 3, may have a huge crisis......" In the group photo Bob put on a balding wig and a black shadow to cover up his "two points". He even had a dozen or so fiery bikini clad women in the photo. Bob wrote, "Making a movie is really very tough, actually at this moment I really miss my old lady very much!"