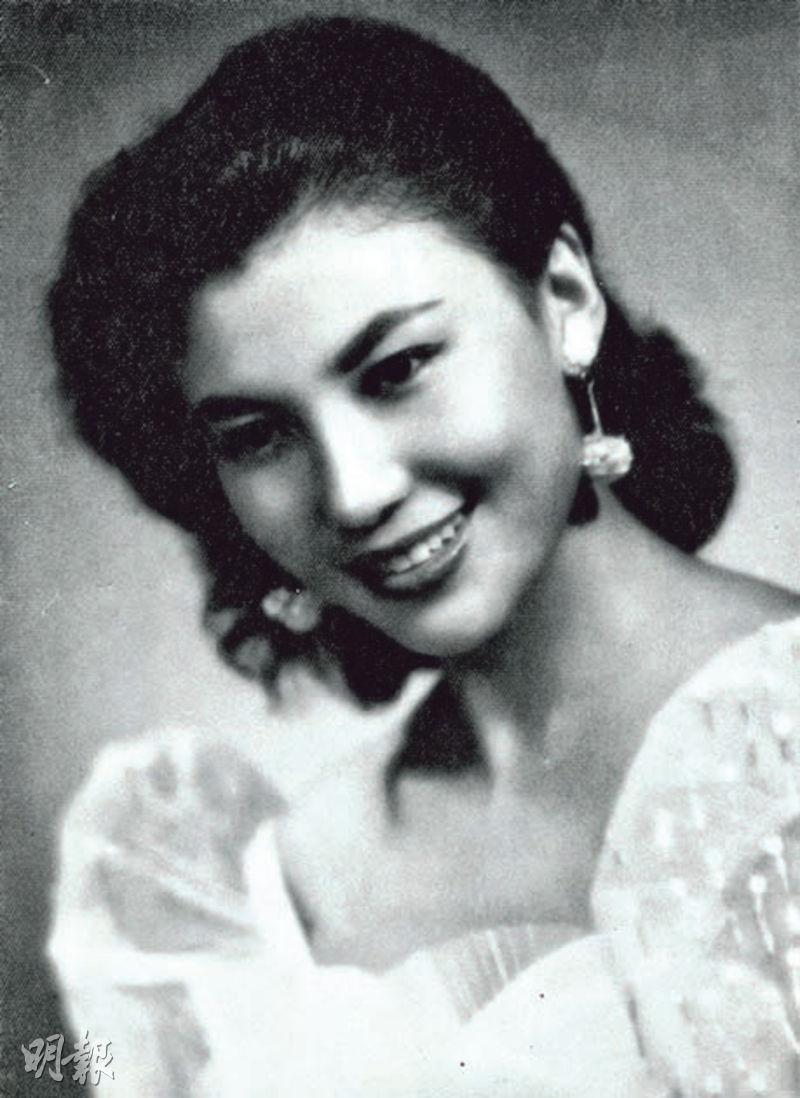 The "Fire Breathing Lady", Shaw star Diana Cheung Chung Wen passed away in the U.S. at age 82. Her husband Stanley Scott revealed that his wife on the 15th passed away due to organ failure in Texas.

In 64 Cheung Chung Wen starred in the film THE AMOROUS LOTUS PAN and after completing THE MONKEY GOES WEST she retired and got married. Cheung Chung Wen had two marriages. She was wed to a German Seifert, and after marriage they had 3 children. At the time she retired from show business for her husband. Unfortunately in 93 Seifert passed away. The passing of her husband left quite an impact on her. She once lived in Hong Kong and Singapore for awhile and settled in the U.S. late in life, as she wed Stanley Scott. Her song ROAST PORK BUN was known far and wide, even Paula Tsui Siu Fung has made it.
Posted by hktopten at 1:42 PM