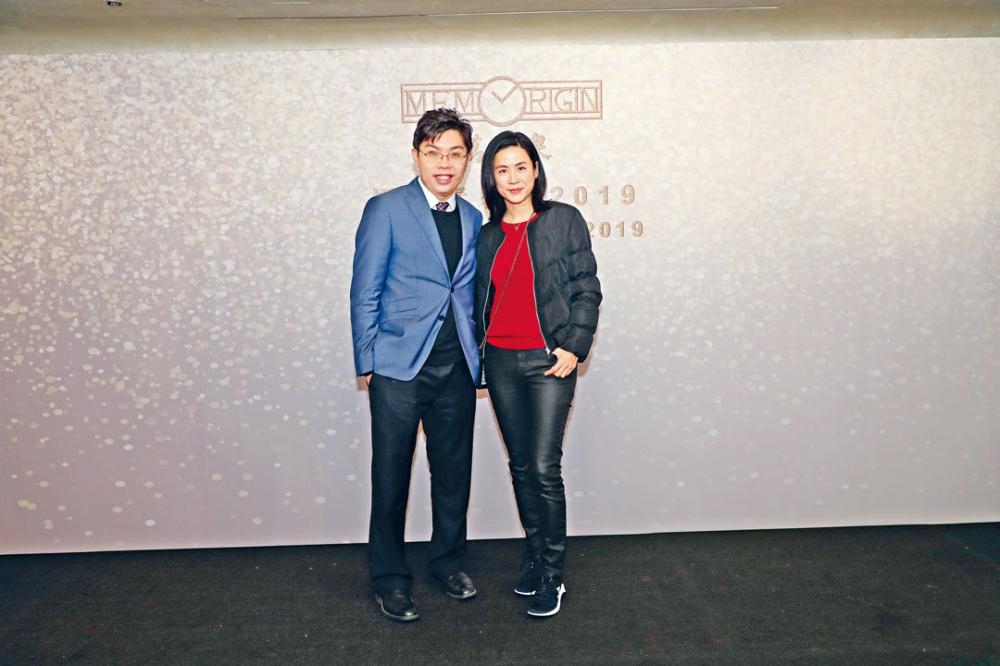 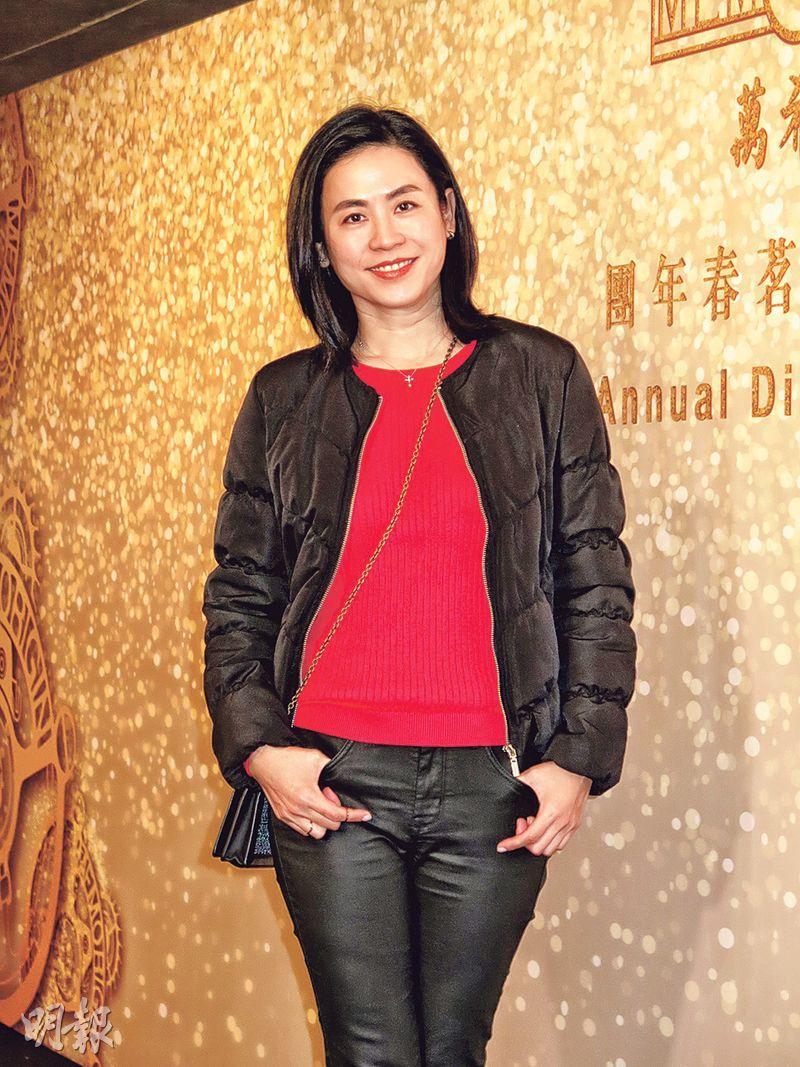 Suen Huen revealed that this year has been a happy year, so far work has been scheduled until August. She will participate in the film BACK TO THE PAST (CHUM CHUN GEI) and have to go to Guizhou for a costume shoot, but she said that her shoot would have to finish before June. Thus it probably would not be too tough. She also said that the film would have some connections to the television series but she was unsure how the relationships would develop. "(Raymond) Lam Fung and I have read the script. I am excited and look forward to performing very well!"
Posted by hktopten at 1:34 PM