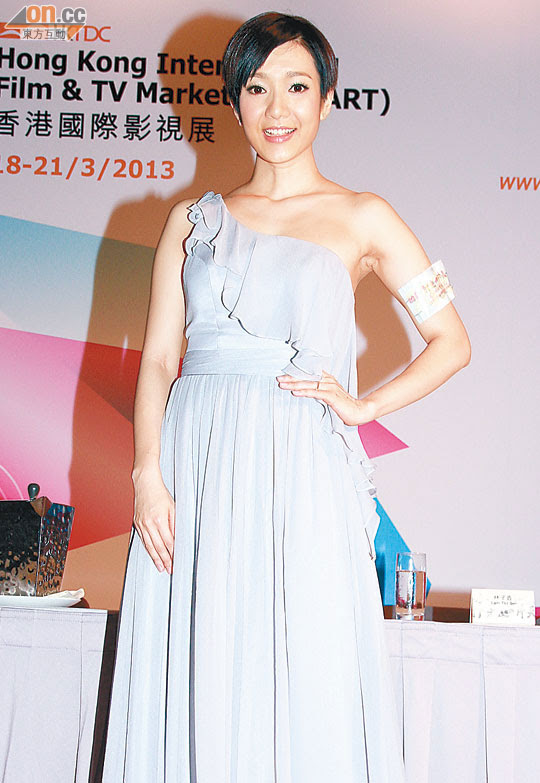 Chan Ka Wun and Max Zhang Jun had many fight scenes, witnessing for the first his amazing skills. "Luckily he was willing to accommodate me, I avoided injuries." Due to the intense production pace, Chan Ka Wun tied up her hair for two days in a row without washing it.

Wong Kwan Hing revealed that the scene had a rape scene. She liked the girl in the story and the role's potential, so she decided to take it.
Posted by hktopten at 5:03 PM