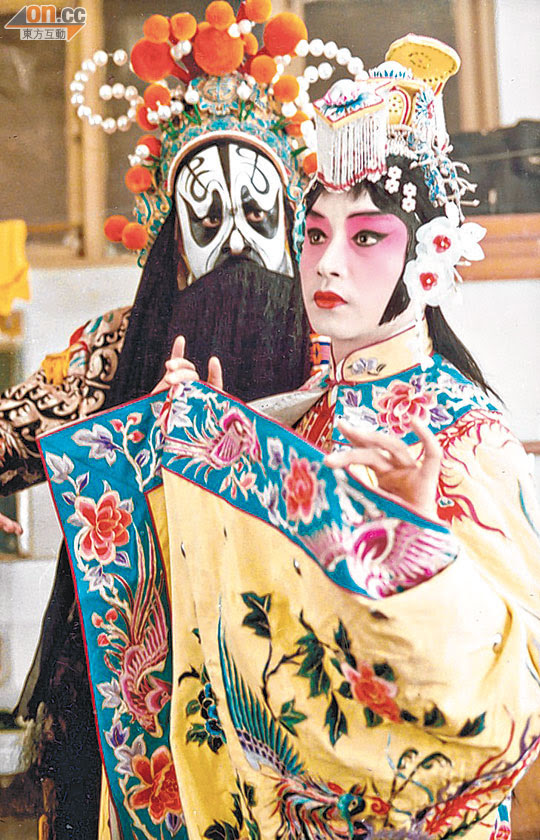 Chen Kaige worked with Leslie Cheung Kwok Wing on FAREWELL TO MY CONCUBINE (BA WONG BIT GEI), which left him with a deep impression. He spoke to Sina about the production, in his eyes Gor Gor was "the same as a person and in character, pure and pristine". After Gor Gor's passing, he once dreamed about Gor Gor in a Chinese suit costume. He smiled and said, "Farewell!" When he woke he had tears coming out of the corner of his eyes. He said that the first time when he met with Gor Gor in Hong Kong, he had a otherworldly feeling -- very natural, very realistic. In the colorful world of Hong Kong he could be so clean, very tolerant and without any arrogance. He was an extremely hard working person, before the shoot he focused on studying Beijing Opera in Beijing for 6 months. Now who is able to do this? During the shoot he was very focused, in one scene Gor Gor was asked to quit smoking opium and got into a conflict with Zhang Fengyi. After the shoot Gor Gor was in tears and didn't stop for a long time. He was full of this lack of distinction between the person and the role.
Posted by hktopten at 2:52 PM