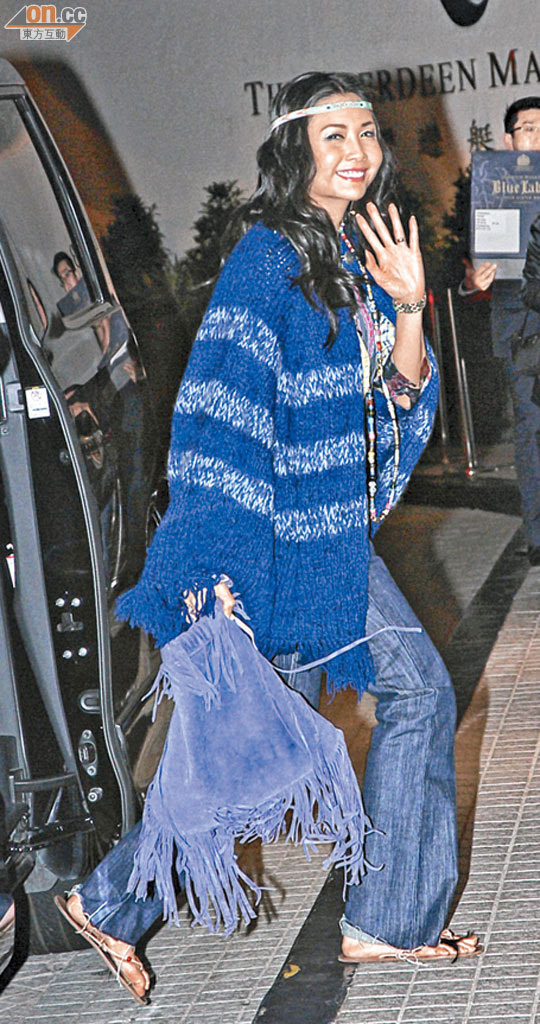 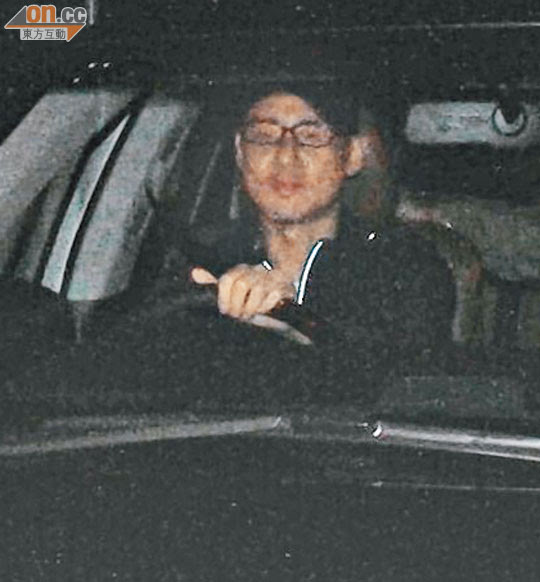 Kenny Bee (Chung Chun To) turned 60 on February 23. He revealed that he would have a series of celebrations. After traveling with friends, last night he held a belated party at the Aberdeen Marine Club with a hippies theme. Friends including Carina Lau Ka Ling, Eric Tsang Chi Wai, Jacky Cheung Hok Yau, Alan Tam Wing Lun, Tony Leung Ka Fai and his wife, Chingmy Yau Suk Ching, Choi Yat Kit, Nat Chan Pak Cheung and Wong Hung Sau all attended; the prettiest dress would receive HK$30,000. Ah B said that since he had the strength, endurance and hair he wanted to do as much as he wanted. As for his wedding it will take place next year at the soonest, his fiance will decide everything.

Ah B, girlfriend Fan Geung and daughters Chung Ka Ching, Chung Yi and Chung Kwok appeared first in hippie looks. Ah B said, "Tonight's dress code is hippies. The prettiest dressed will receive HK$30,000. I will judge, in my heart of course I feel Chung Yi is the best." He chose to celebrate last night because last month Alan was performing a concert in the Mainland. Unfortunately even so not all the Wynners members were able to attend. Chan Pak Cheung presented six bottles of red wine and six bottles of whiskey to Ah B for good luck.

Chi Wai will turn 60 next month as well. He described his style as casual hippie and joked, "Winning or not is minor, being made fun of is a big deal. I come to congratulate Brother B reaching six(ty), I wish Brother B happiness. I had a very tough time finding bell bottoms. The company didn't have a pair that was so short. I wanted to borrow from Wong Cho Nam but I wasn't as thin. Tonight I have to conserve my energy, I can't be drunk sooner than Brother B."

Alan arrived with Ron Ng Cheuk Hei. Alan was jokingly asked if he borrowed his clothes from his mother. He laughed and said, "Definitely not my Ma. (Will Ah B or Chi Wai be drunk first?) Brother B watches himself and probably won't fall. Chi Wai overestimates himself and is already up there in age."
Posted by hktopten at 1:49 PM