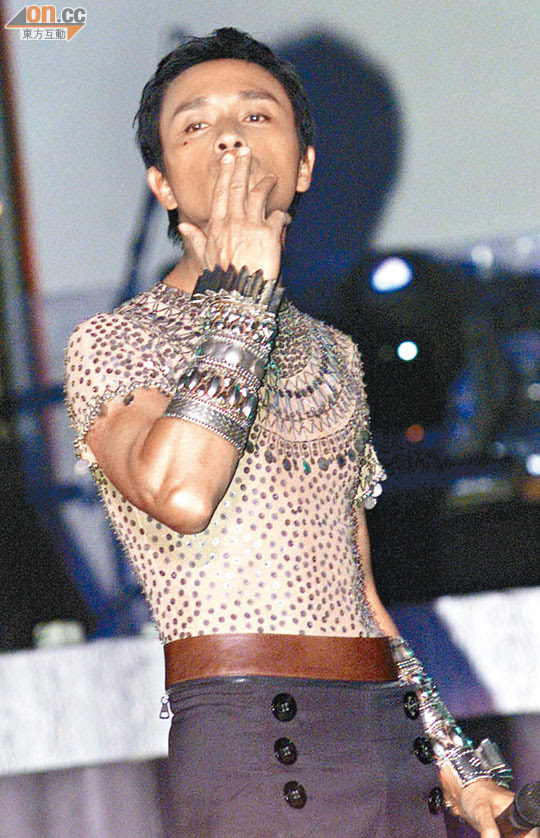 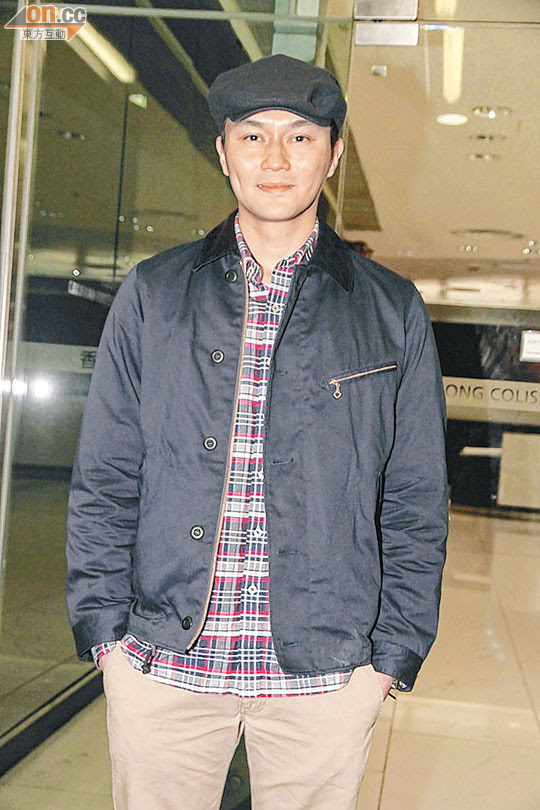 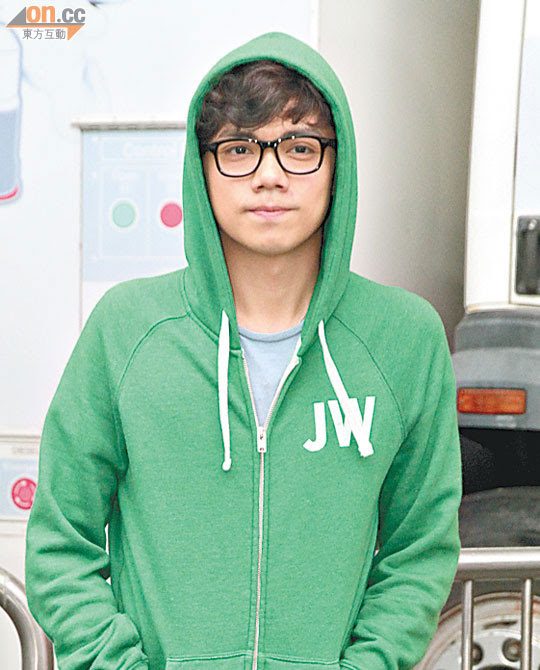 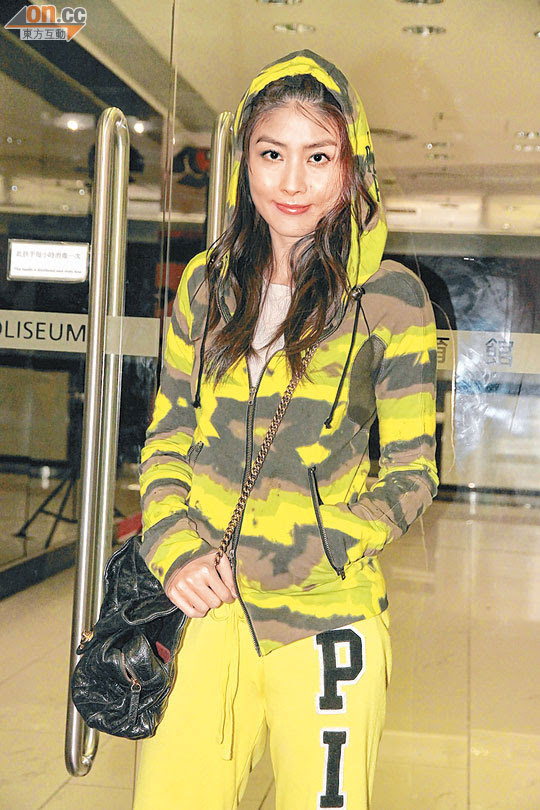 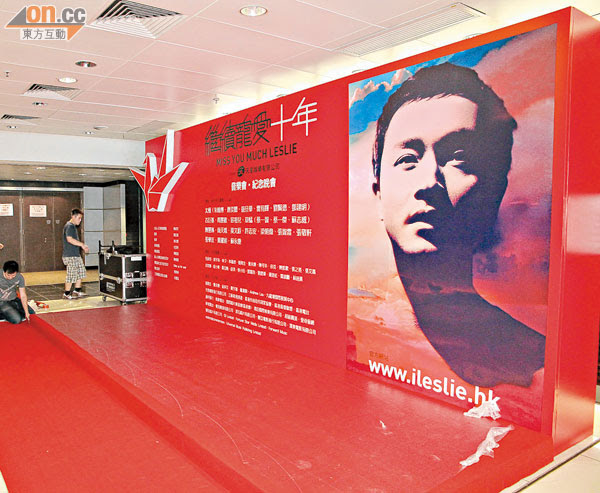 Kelly Chen Wai Lam, Julian Cheung Chi Lam, Leo Ku Kui Ke, Hins Cheung King Hin, the Grasshoppers and other superstars yesterday rehearsed for the Miss You Much Leslie memorial concert. Gei Jai revealed that he will perform START FROM ZERO (YAU LING HOI CHI). "After the rehearsal I was very sentimental, but I would properly control my emotions and sing this song well. I have always had a regret. Years ago when I started as a singer, Gor Gor in many media interviews said that new comer Ku Kui Ke had a lot of potential. Yet I have never had a chance to personally thank him. I will always keep his gift in my heart." Gei Jai said that the stage will be in Gor Gor's favorite color red. He also considered whether to wear a red suit. "For the past month, every night I played Gor Gor's songs until I fell asleep."

Kelly put some thought into her clothes and invited Yee Chung Man and Chan Wa Kwok to team up and create an 80s nostalgia dance costume. She said, "An 80s male look, the type with huge shoulder pads. I will sing a series of classic fast songs and the choreography will follow Gor Gor's. I hope everyone would experience not the sorrow but his happiness."

Hin Jai said that he was the only guest who has never officially come in contact with Gor Gor and would salute Gor Gor as a fan. "My performance segment will salute both Sister Mui (Anita Mui Yim Fong) and Gor Gor. The costume will bring back a 80s television program classic costume. It's pretty tough because I have never danced by myself. It will be a huge challenge so I took time to rehearse the choreography for a few days." The Grasshoppers declined to reveal the performance content but said that the event theme will be a countdown with Gor Gor.
Posted by hktopten at 2:08 PM