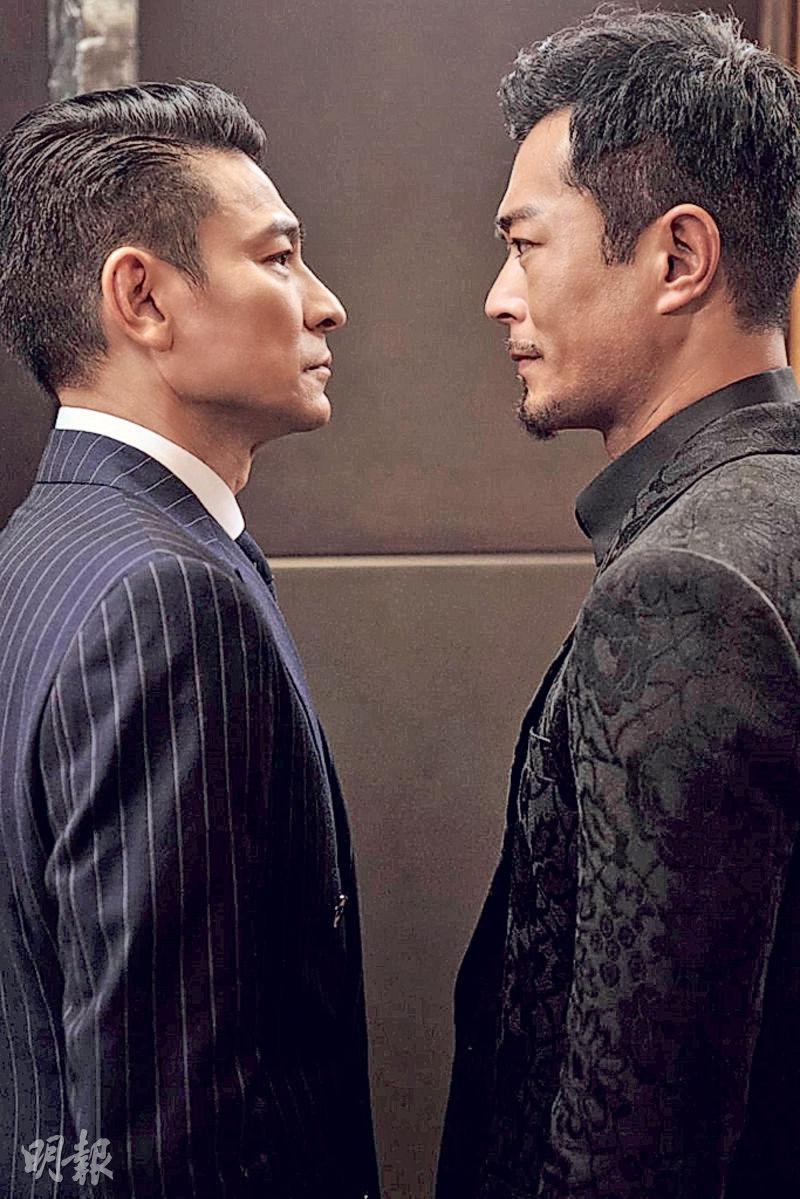 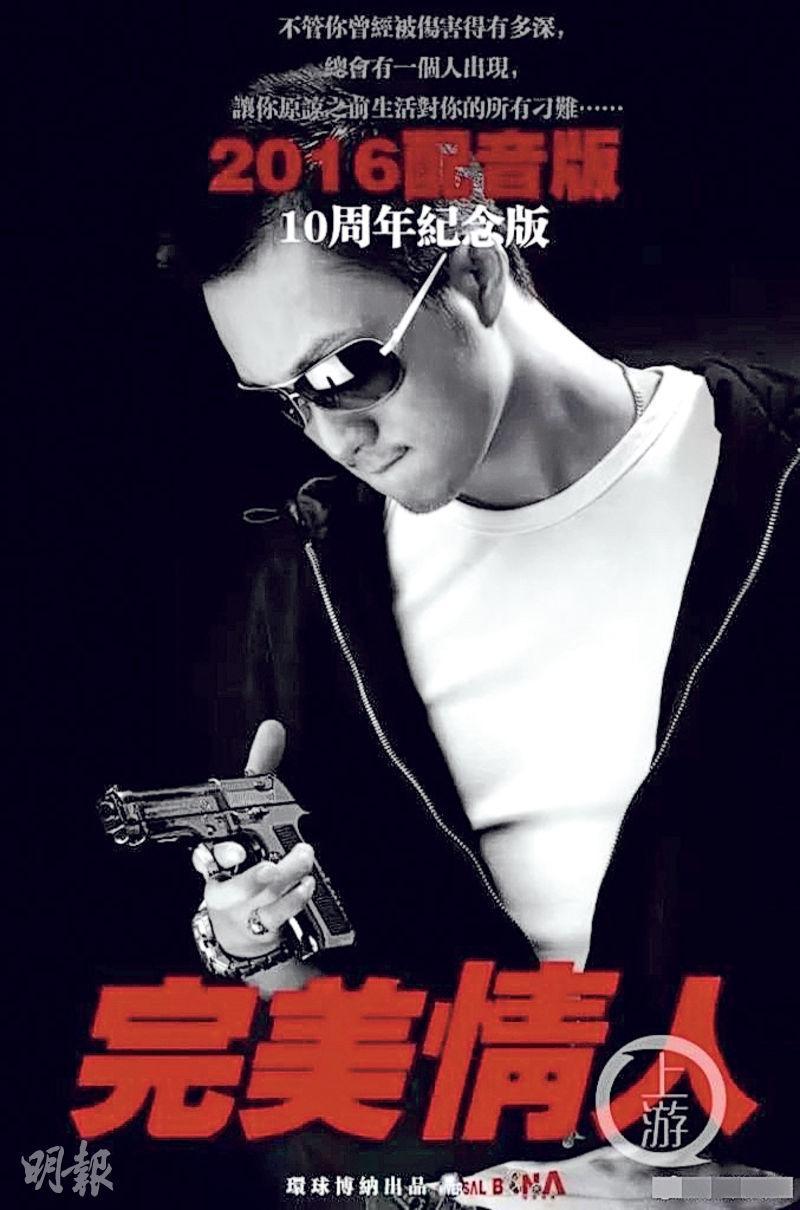 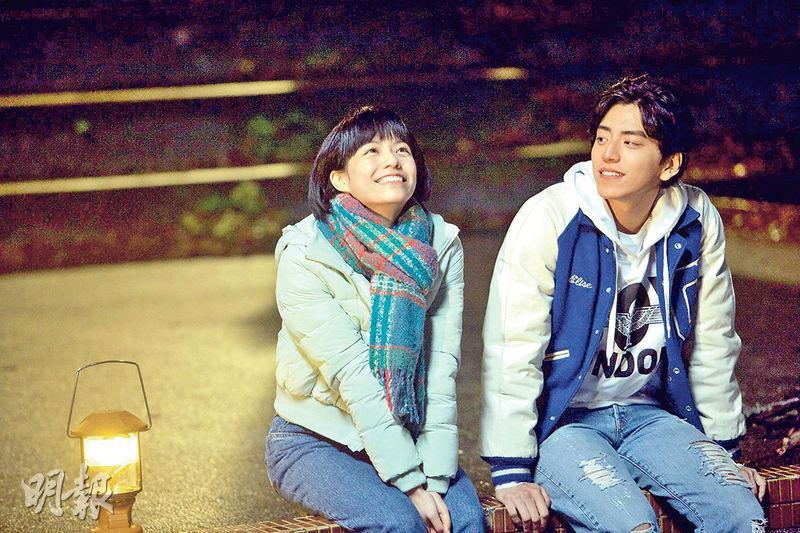 The Andy Lau Tak Wa produced and starred film THE WHITE STORM 2 (SO DUK 2: TIN DEI DUI KUET) opened in 2019 and made 1.3 billion RMB at the Mainland box office. According to Mainland media reports, a Chengdu film company chief recently filed a lawsuit against THE WHITE STORM 2 for plagiarizing the 2006 film LOVE FROM ANGEL and demanded almost 100 million RMB in compensation. The Beijing intellectual property rights court has already put the case on its docket. THE WHITE STORM 2's distributor, Universe film's boss Daneil Lm Siu Ming stressed that THE WHITE STORM 2 was an original screenplay. He has never seen LOVE FROM ANGEL.

The company at the end of 2020 after discovering THE WHITE STORM 2's suspicion of plagiarism spent half a year on collecting evidences, which were delivered to the court.

In addition, the company's chief mentioned that after graduating from college in 2007 he sent a screenplay SINGING WITH ANDY LAU to Lau Tak Wa and his film company Focus Group Holdings and they began to discuss working together. However his family and friends passed away in a 2008 earthquake, he returned home to help and suspended his film work. In 2015 the Lau Tak Wa invested Taiwan film OUR TIMES was a big hit. The chief said that at the time he felt OUR TIMES had some similarities to his SINGING WITH NDY LAU; he said that he had mail exchanges with Focus Group Holdings from then as proof.

Universe Film boss Lam Su Ming stressed that THE WHITE STORM 2 was an original screenplay. "I have never seen LOVE FROM ANGEL. I feel that neither has anything to do with each other. I have no idea what he is after."
Posted by hktopten at 7:33 PM