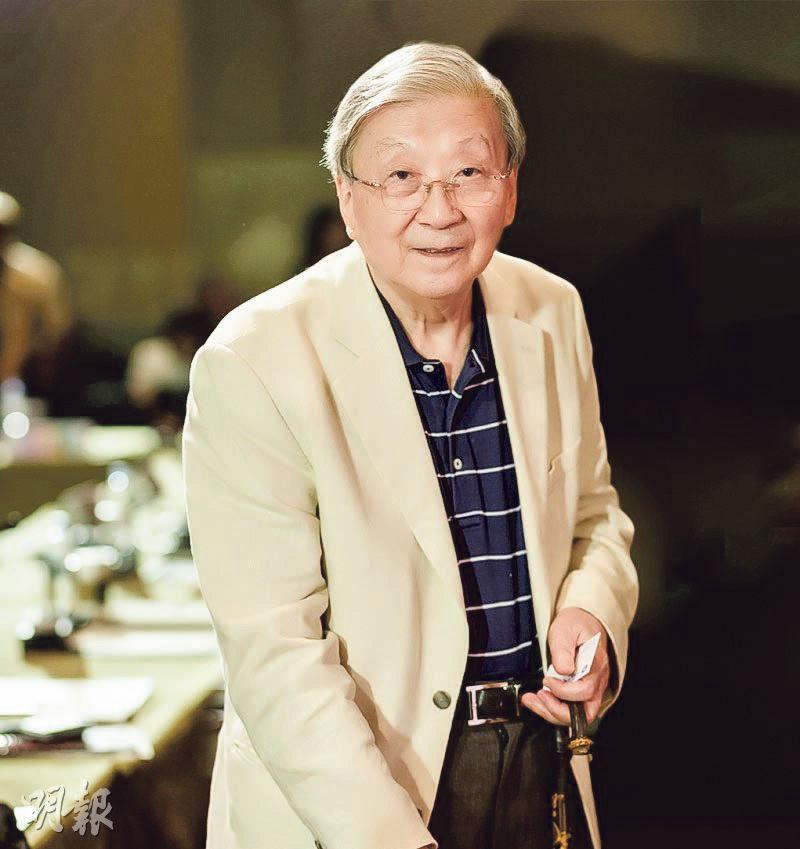 Known as the "Godfather of Taiwan Film", Lee Hsing two nights ago passed away from heart failure at age 91. Lee Hsing started as an actor, becoming the performing cast of his mentor, Director Tang Shaohua, but at the same time also serving as his assistant director. In 1958 he made his directing debut BROTHER WANG AND BROTHER LIU ON THE ROADS IN TAIWAN and became an overnight success.

Director Lee Hsing made many positive contributions to Chinese films. His representative work included BEAUTIFUL DUCKLING, THE AUTUMN EXECUTION and HE NEVER GIVES UP. Lee Hsing won the Golden Horse Award Best Director three times and even received the Golden Horse Award Lifetime Achievement. Since 1986 Lee Hsing no longer directed, but he still contributed to the domestic film scene and served as the commissioner of the first "Republic of China Film Directors Association", the chairman of the Taipei Golden Horse Film Festival Executive Committee. In 2016 Lee Hsing even received the Nation Cultural Award of the Republic of China (Taiwan) in honor of his contributions.
Posted by hktopten at 2:03 AM