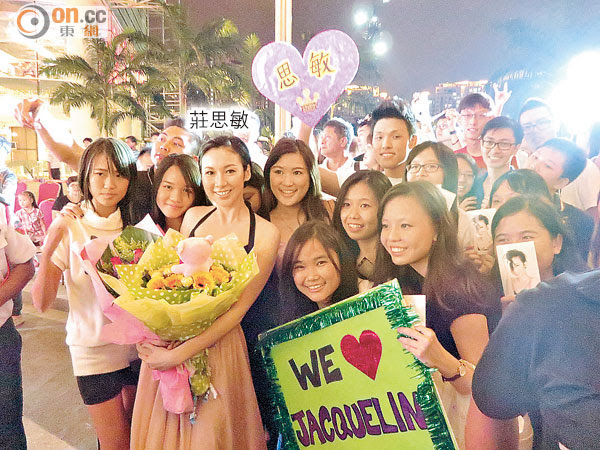 The Pakho Chau, Annie Liu (Lau Sum Yau) and others starred the new film S FOR SEX S FOR SECRETS (SIU JEH YAU SUM) originally was scheduled for an audience appreciation event in Mongkok yesterday afternoon, but it was cancelled last minute. Reportedly because of the admission rate was only average, those involved decided to cancel it to keep from affecting the film's momentum. Sundream Motion Pictures said, "Because we had a miscommunication with the cinema, that show wasn't scheduled for audience appreciation and thus was cancelled. So far the box office has been decent, now we will trying to arrange to meet viewers again as soon as possible."