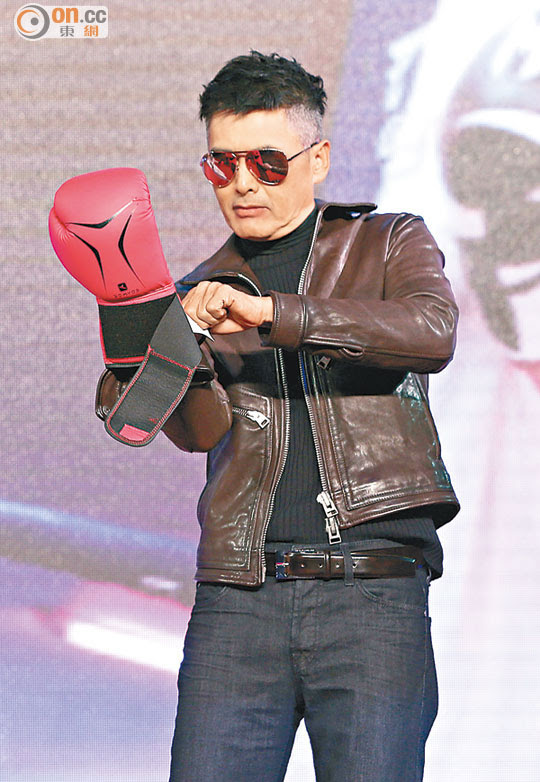 This time the film was shot on location in Hong Kong, Macau and Thailand and spent a lot of money on set constructions and costumes. The four leads had specific costume directors. William Chang Suk Ping was in charge of Fat Gor and Ka Lin's clothing, while Yee Chung Man was responsible for Ka Fai and Lok Jai. Not only beautiful people and locations, the film had even more comedy and action element than the first film. It could be said as the first film's elevated version. Wong Jing said, "This time is family comedy that takes to the air, the sea and the land, with beautiful people and beautiful locations it is super luxurious."

In the film Fat Gor and Ka Fai in a scene switched the master and disciple roles. Having fought in UNBEATABLE (GIK JIN), Ka Fai this time had Fat Gor fight for him instead. Fat Gor even stepped into the ring to for a Thai kickboxing fight, hoping to win the heart of his former love Ka Ling. Fat Gor praised reuniting with Sister Ka Ling years later, she has become more mature and more beautiful. As for working with Fat Gor and Lok Jai, Ka Fai said, "The pressure was enormous! I am obviously the most able to fight, taking on ten against one. Yet the director instead let Fat Gor fight and let Lok Jai fight and fire guns. He said that I was no longer fresh, I couldn't be more upset!" This time the two Best Actors worked together for the first time, they recognized and respected each other. Fat Gor even joked that he really wanted them to write a script to bring them together again!
Posted by hktopten at 6:18 PM