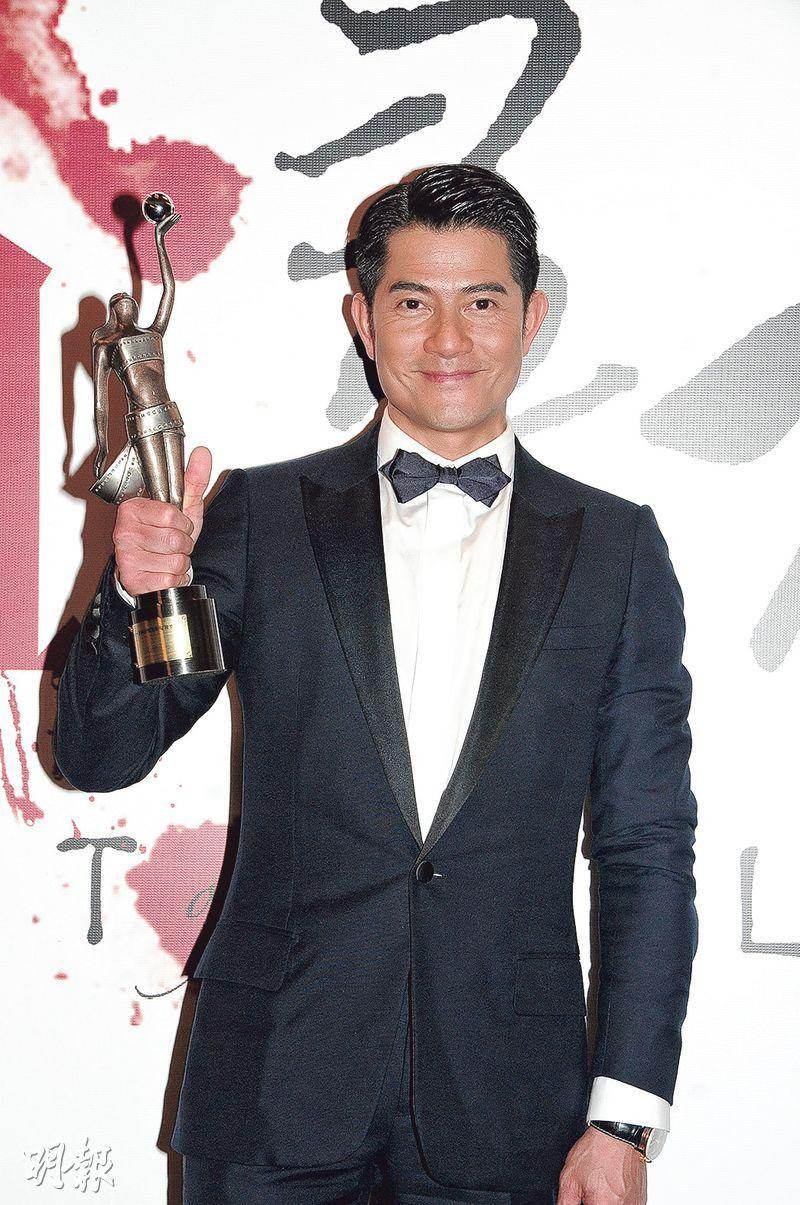 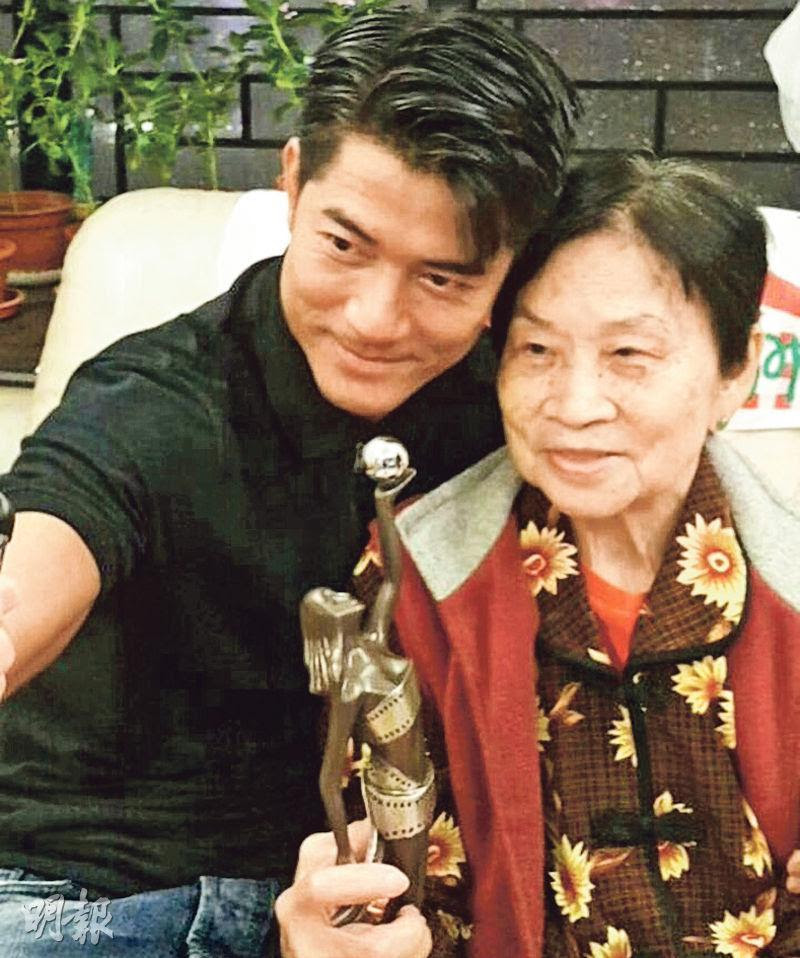 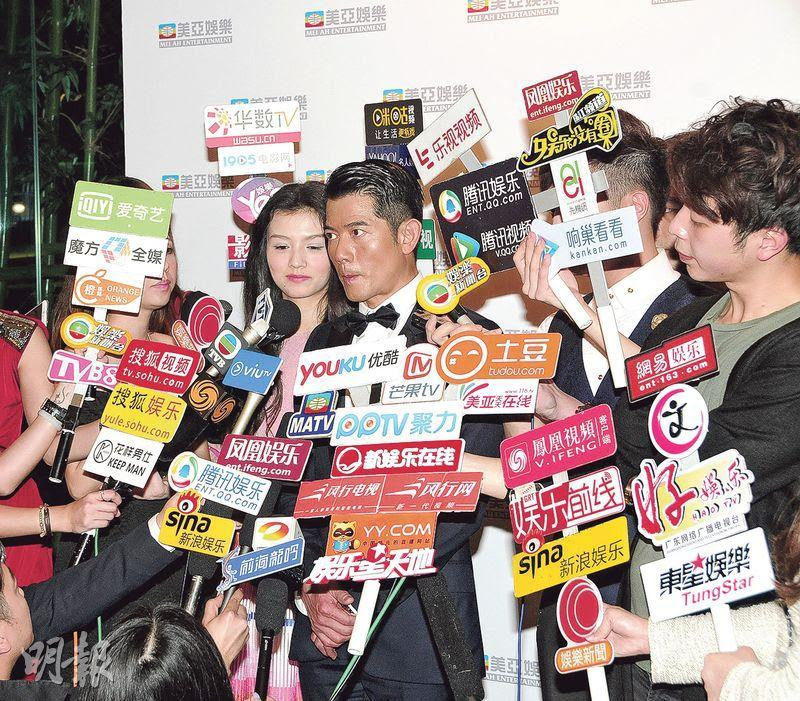 Sing Sing admitted that he never thought about winning. Thus when he gave his speech he was not prepared. When Carina Lau Ka Ling announced his name was very shocked. Who did he originally think would win? Sing Sing said, "I wouldn't say any certain someone, everyone was very excellent and had a chance to win aside from me. I never thought about this, I didn't tell my family that I would attend the Hong Kong Film Award. Mommy didn't know at all. However I have a day off, I will bring the award home to show Mommy."

After the result was announced, Sing Sing's girlfriend Moka Fang immediately congratulated him online. Sing Sing graciously said that he already received it. "I even received over 200 congratulatory text messages, I am very happy. I have the support of many friends." Sing Sing gave special thanks to his manager Siu Mei, who switched him from singing to making movies. The process from negotiation, production to shooting scripts was not easy.

As for Lau Ka Ling openly "targeted" him for not putting family first and not being faithful, Sing Sing said, "In the audience I was laughing too, I knew that she was joking. Life needs experience, which when placed into acting or characters would provide realism."

Winning Best Actress with her first nomination, Chun Xia was surprisingly calm. She said, "People who received awards on the stage before crying, I don't know why when it was me I was a little stunned. I never expected it at all so I wasn't able to respond." Would she immediately ask for a raise as a Best Actress? Chun Xia admitted that she did not have that in mind. "If I ask for more money at this time, I may lose some good scripts and opportunities. I am only an ordinary actress, I would cherish everyone's recognition." On the stage Chun Xia and Bak Ji exchanged declaration of love. Chun Xia admitted that she was dating. Her boyfriend was an industry outsider.

The film became the Hong Kong Film Award big winner. Director Yung Tsz Kwong admitted that it was a dream come true. Was he disappointed about losing Best Director? He said, "I probably should say I expected that. Who wouldn't lose to Tsui Hark? I am not Wong Kar Wai, (Ann) Hui On Wa, I am a new director with only three films under my belt. Tsui Hark is my idol." Would he work on a new film with the original team? Yung said that he has discussed it with Sing Sing's manager Siu Mei, but they have not picked a subject. "Siu Mei told me to make a comedy, but I probably can't. I hope to let the actors out act each other."
Posted by hktopten at 9:27 PM