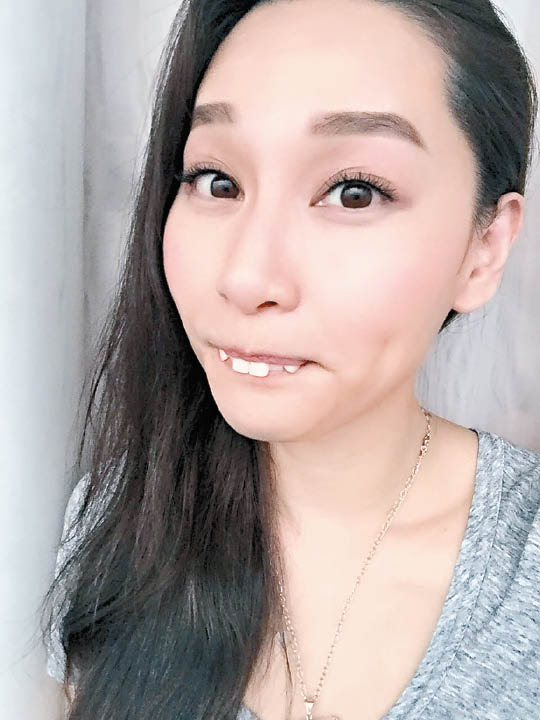 Former Miss Hong Kong Kate Tsui Tsz Shan in the film BUDDY COPS (YING GAING YING DAI) broke through her pretty girl image as she played a buck tooth ugly woman without any make up. The most outstanding part of her costume were buck teeth that scared off even King Kong. She said, "They were custom made. They were pretty hard to talk with, as I was constantly lisping. However that was another funny part. The most difficult was they often flew out while I was speaking. The team used some denture cream but it had some after taste. I thought of using chewing gum. Although it sounded a little gross, it was better than the after taste." In the film she was paired with King Kong and had a peck on the cheek. However King Kong did not get to enjoy it. She said, "King Kong said that at first when he found out he was paired with me he thought he was getting lucky, when he saw my buck teeth he said they were hardcore! He couldn't take them! Haha!"
Posted by hktopten at 2:55 PM