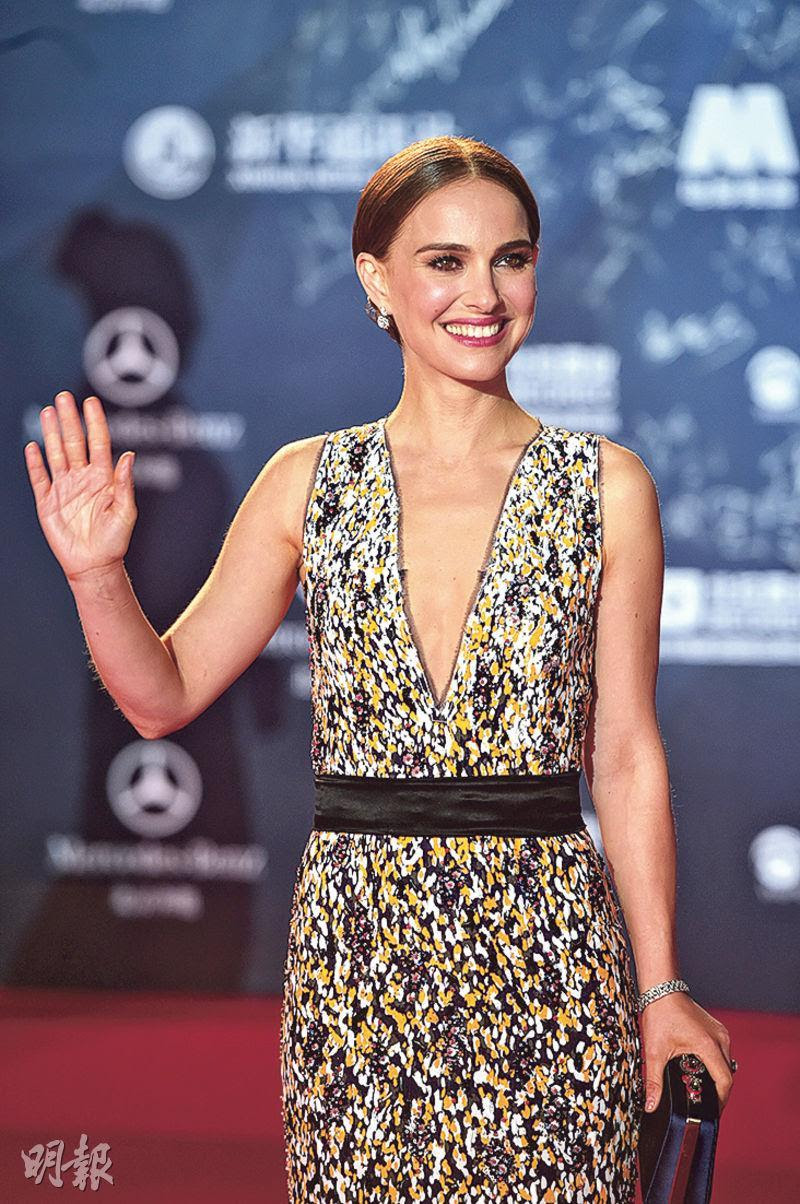 Korean star Lee Min-Ho introduced himself in fluent Putonghua on the red carpet. In addition he revealed that he not only learned his lines but also his best Putonghua was "idiot"! However when the host asked him to say some more complicated Chinese, he beg for mercy with the team.

Ng Chin Yu dressed up for the event, but due to the remote location the wind was strong. Chin Yu admitted that she felt just as ice cold as if she was not dressed at all.

COLD WAR 2 was also the first on the opening ceremony red carpet. Fat Gor attended with Fat Soh but did not change his "humorous" style, flirting, joking, playing cute and taking selfies. Kwok Fu Sing was called the "handsome god" . He not only "stole" Leung Ka Fai's sunglasses to wear but also frequently gave evil grins.
Posted by hktopten at 9:45 PM