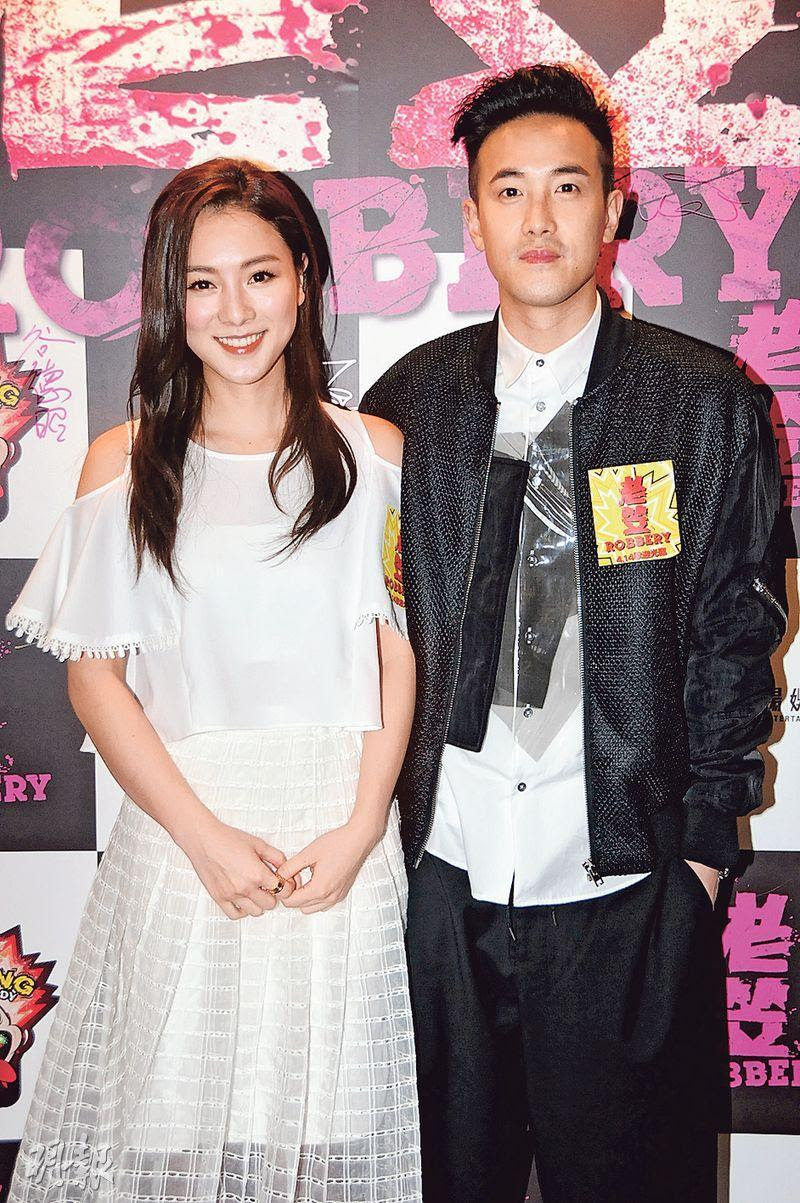 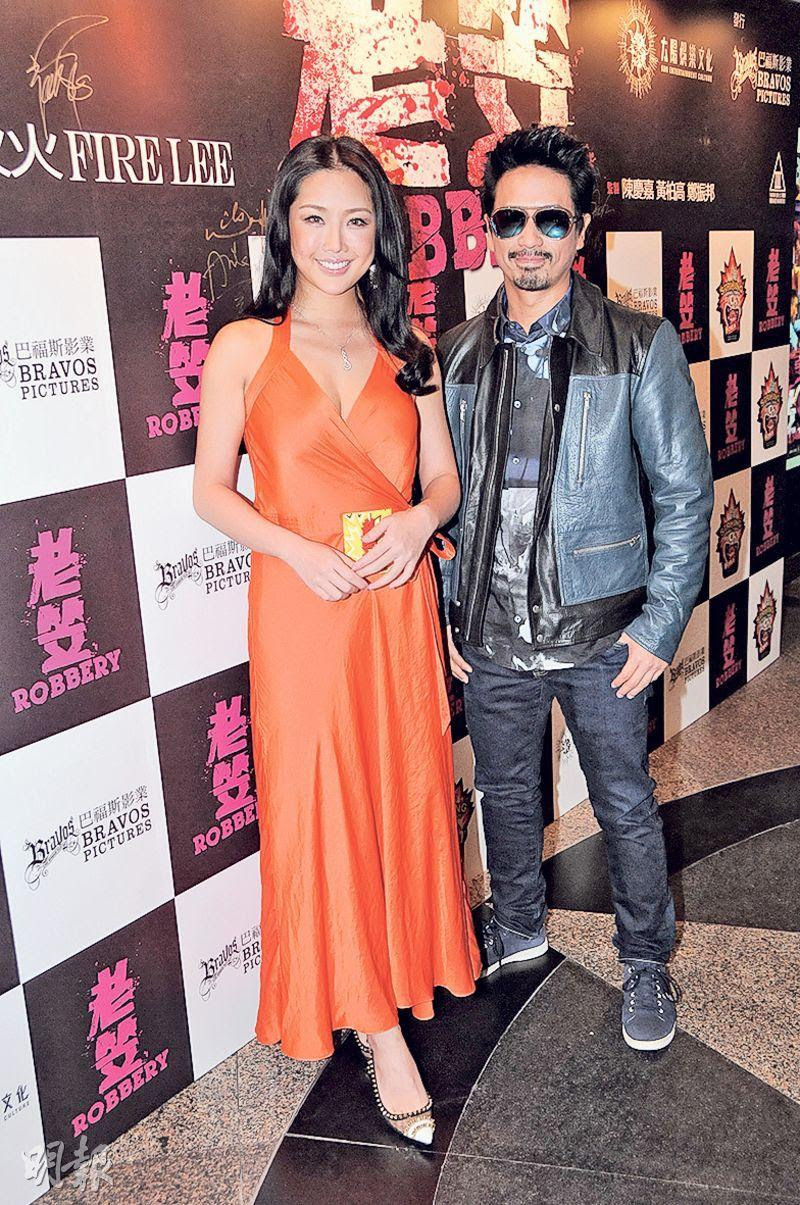 The film ROBBERY (LO LUP) two nights ago held a premiere. Actors Derek Tsang Kwok Cheung, J.Arie (Lui Sum Yu), Eric Kwok Wai Leung, Anita Chui Bik Ka and others attended. Tsang Kwok Cheung received support from girlfriend Venus Wong Man Yik, who did not pose for photos with The Tsang father and son before going in. Father Tsang Chi Wai was all red from drinking when he arrived. Reporters joked that "daughter in law" Wong Man Yik did not wait for this future father in law. Chi Wai joked, "He is constantly changing, I don't know which one. I am joking, be happier, it doesn't matter!"

Tomorrow will be Chi Wai's 63rd birthday, but he joked that Alan Tam Wing Lung has been 25 every year so he would be 26. As for birthday wishes, he admitted that he wished for the entire Hong Kong to be a little happier. Would he wish for his son to start a family soon? He could not be bothered and joked, "Who cares!" How would he celebrate his birthday this year? He said that he will spend it in Hong Kong and will not make a big deal. However even quietly he was expecting over 100 people.

Gaile Lok also came to support director Fire Lee (For For). Did he invite her to perform? She said that she would not know about the future. Would she be interested in acting? She pointed out that she has not thought that far ahead. Speaking of all the bloody scenes in ROBBERY, Gaile was used to watching bloody and violent foreign films. Why did she not come with her boyfriend, who could provide protection? She said, "I don't need to, I am happy with watching the movie by myself too."

Chui Bik Ka in the film had intimate scenes with Kwok Wai Leung. She said that during the shoot she did not dare to watch the playback. Even at the movies she would cover her eyes.

As for their "close combat" in the bathtub, Chui Bik Ka said that the bathtub was very narrow. As soon as they sat in it the water already spilled out. Would she be willing to perform topless? Eric said, "Earlier when I made KNOCK KNOCK WHO'S THERE (YAU HAT DOH) I had to bare my backside, Grace (wife Ip Pui Man) said that the good stuff had to stay at home -- just show the whole world the not so good stuff." Chui Bik Ka said that it would depend on what the script would require and she would leave it to her company. However Eric said that he took his wife to watch ROBBERY. Originally he covered her eyes during the intimate scenes. She praised that the story was "explosive" enough but she wanted "compensation" with a Cherry Blossom trip to Japan. He said that his wife even joked that her next film will have to be even more daring to his.
Posted by hktopten at 7:11 PM