[2020.01.17] ZHANG HANYU MAKES A SURPRISE APPEARANCE AT THE RESCUE PREMIERE 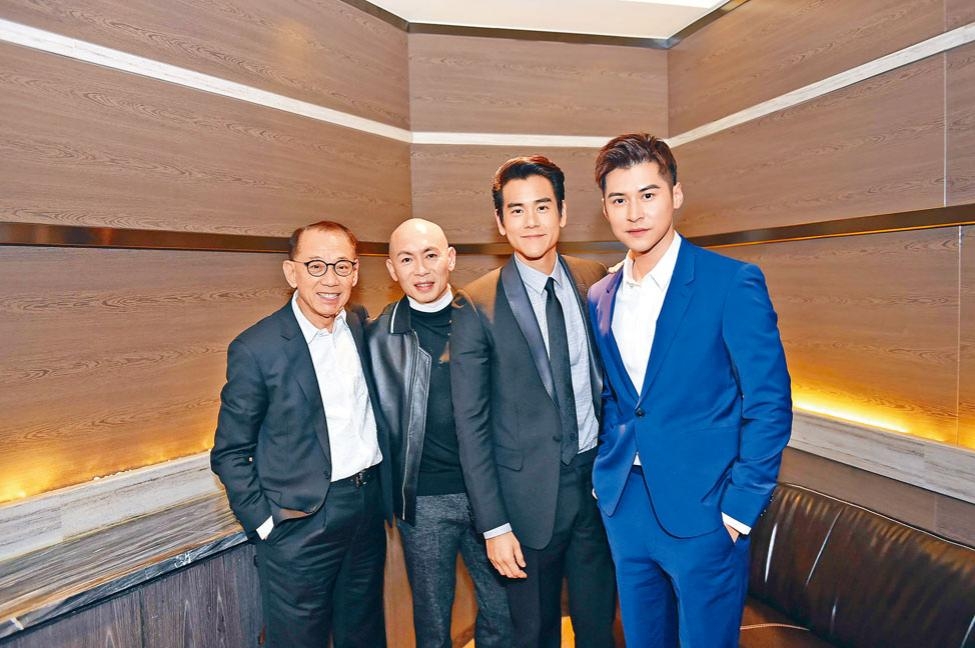 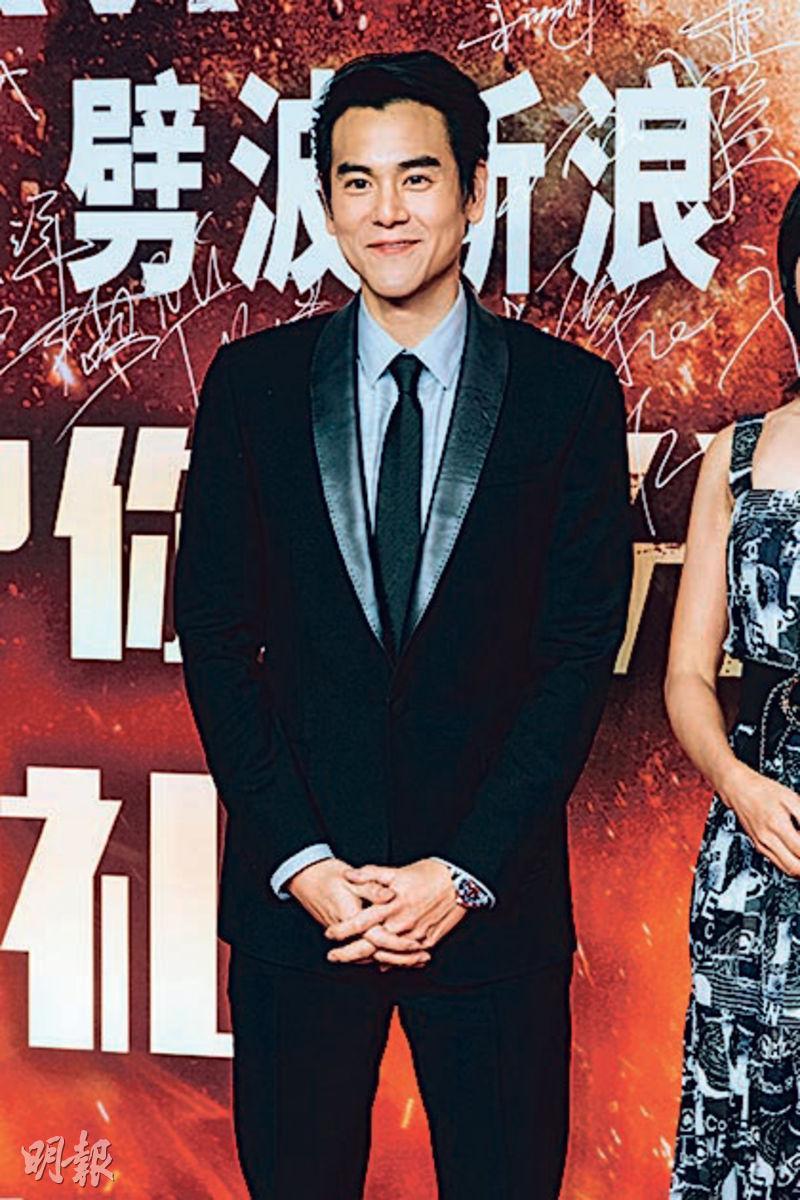 At the premiere, Lam Chiu Yin first gave sincere thanks and saluted to the traffic transportation department and the water rescue personnel; then Peng Yu-Yan mentioned while in deep water rescue training he finished his at around 15 meter depth. Under water in darkness and the lack of oxygen added a lot of difficulty to the training and the production, but in the end he was still able to conquer his fear and complete the shoot!

Zhang Hanyu praised Director Lam for challenging a new subject -- rescue at sea. He boldly proclaimed, "Even more exciting than OPERATION MEKONG!" Du Jiang worked with Director Lam on OPERATION RED SEA called the director amazing. "The entire film showed four rescues, each one alone could be made into a movie. It absolutely should not be missed!" The film's director of photography and Oscar Best Cinematography award winner Peter Pau admitted that the biggest feature of THE RESCUE was "everything was real; water, fire, explosion, the three that are the most difficult to shoot, he (Director Lam) really shot them!"
Posted by hktopten at 2:56 PM