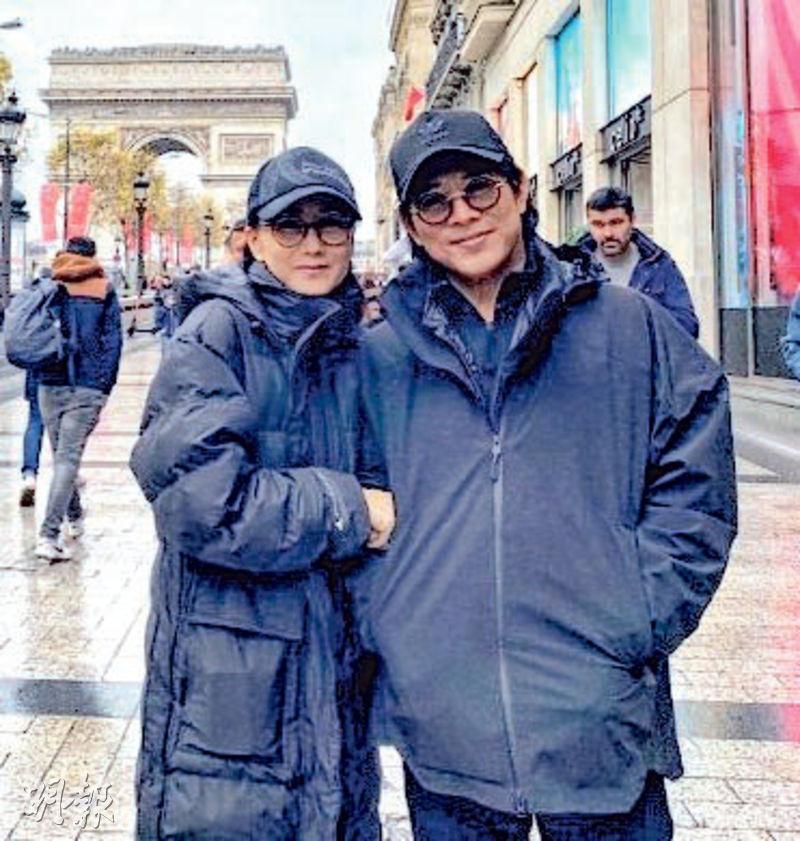 International superstar Jet Li (Lee Nin Kit) revealed in an interview recently that he left his 2 billion in asset for his wife Nina Li Chi to handle, the reason was that he was very grateful that his wife Li Chi giving up her career for him and this family. She was willing to be a full time housewife. Because she was busy with taking care of the family, Li Chi did not have many friends. The center of her life were only her husband children. In order to give his wife a greater sense of security, Lee Nin Kit decided to give her the 2 billion in asset.

In 1989, Lee Nin Kit fell in love at first sight with Li Chi while working on DRAGON FIGHT (LUNG JOI TIN NGAI). In 1999 they ended their love marathon and held a grand wedding ceremony. After marriage Li Chi retired from entertainment and gave birth to two daughters for Lee Nin Kit. The whole family is very happy.
Posted by hktopten at 1:03 PM