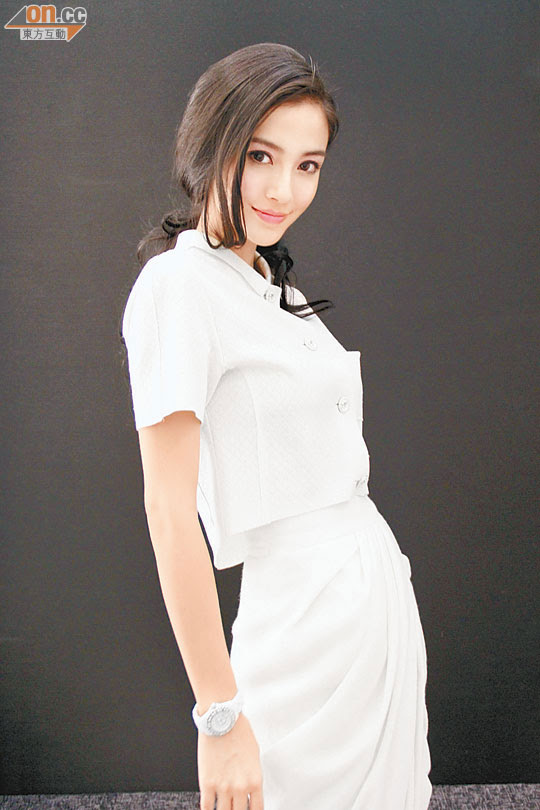 AngelaBaby yesterday promoted the film TAI CHI in Guangzhou. In the film she had her first taste of being an action actress. During the shoot she even insisted on personally performing the stunts and got bruises all over. She said, "With fight scenes injuries are definite. At first I would feel what I was covered with bruises, later I wanted to say no pain, no gain. Now I felt that it was something minor!" Today she and the team will attend THE VOICE China finale and be guest award presenters.
Posted by hktopten at 8:23 PM