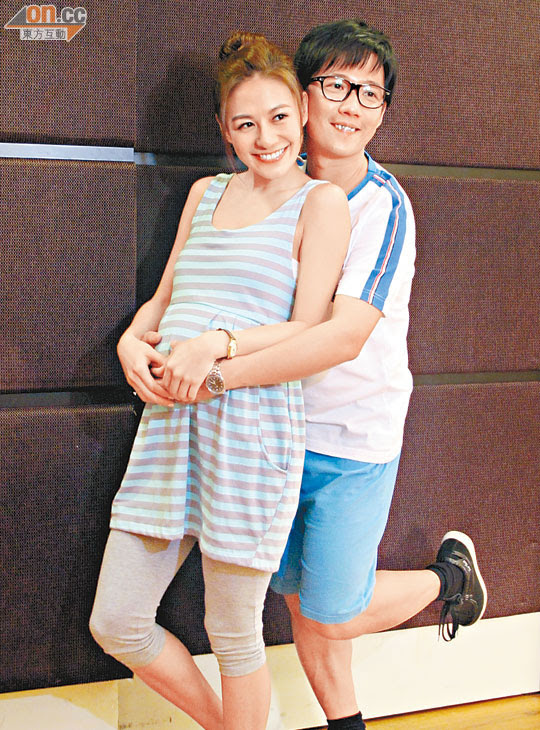 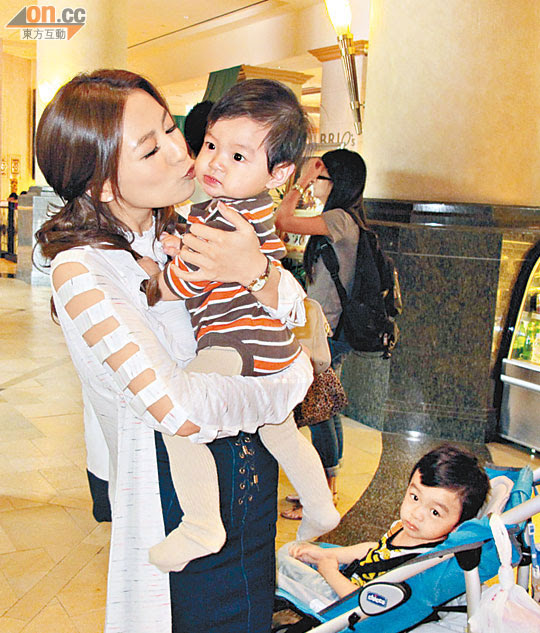 Elanne Kong Yuek Lam in the film THE WEDDING DIARY (GEIT FUN NA GEIN SI) worked with Aniu for the first time, but this "first time" made Aniu suffer. In the film Kong Yuek Lam played a mean girl. In one scene her boyfriend dumped her and she angrily threw water at him, but instead hit Aniu; perhaps she was too focused, she threw toward the wrong direction the first few times and did not hit Aniu's face directly. She felt sorry about needing several takes.

In another scene, they had a funny bed scene. Because it was her first intimate scene she could not be more nervous. To calm herself down Kong Yuek Lam spray her favorite perfume all over Aniu like it was a bug spray so he would smell like her favorite fragrance to ease the tension. Aniu thus became the human potpourri.

Universe artist Elanne Kong Yuek Lam and Malaysian singer Aniu earlier worked on their new film AFTER THE WEDDING DIARY in Singapore. In the story the couple became parents, thus Elanne and Aniu had many scenes with the ten month old child actor "Wai Wai".

Although Elanne was still single, she seemed to want a child rather badly. At work on or off camera she held Wai Wai and refused to let go. She also often gave him "kisses" but Wai Wai did not submit. He even often bit Elanne and put her hair in response.
Posted by hktopten at 3:01 PM