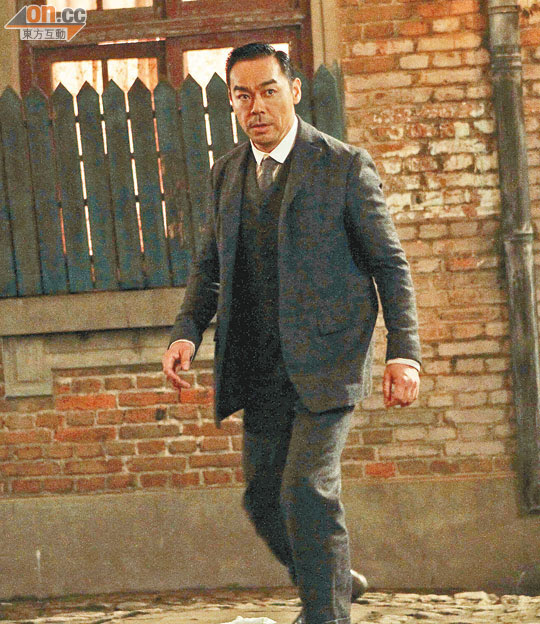 Ching Wan has rarely performed stunts, but in THE BULLET VANISHES he personally performed a flip. Unfortunately his character was a detective who used his head. Every time he fought he took a beating. In one scene Ting Fung and Ching Wan followed up on the arsenal murder case leads and became targets. Ting Fung risked his life to save his love; but the logic non fighter Ching Wan joined in and finally took a beating. Ching Wan was strangled, held up then slammed back to the ground. He personally performed the stunt the entire way. For the character he did not mind the pain.
Posted by hktopten at 5:31 PM