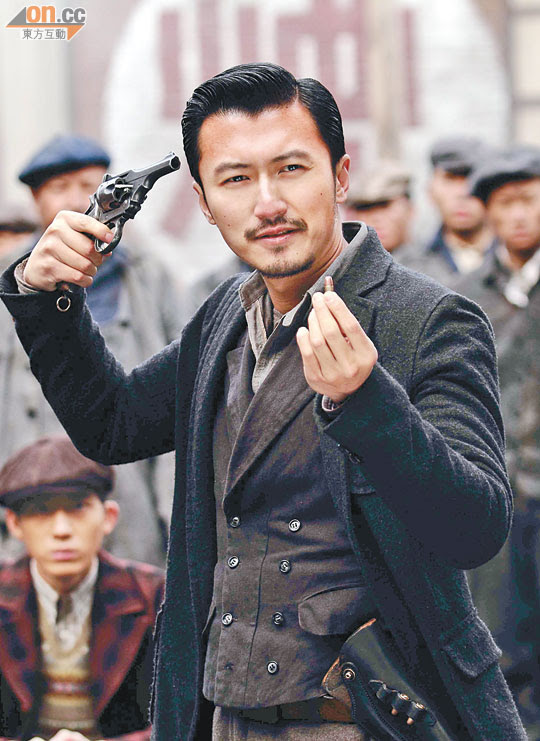 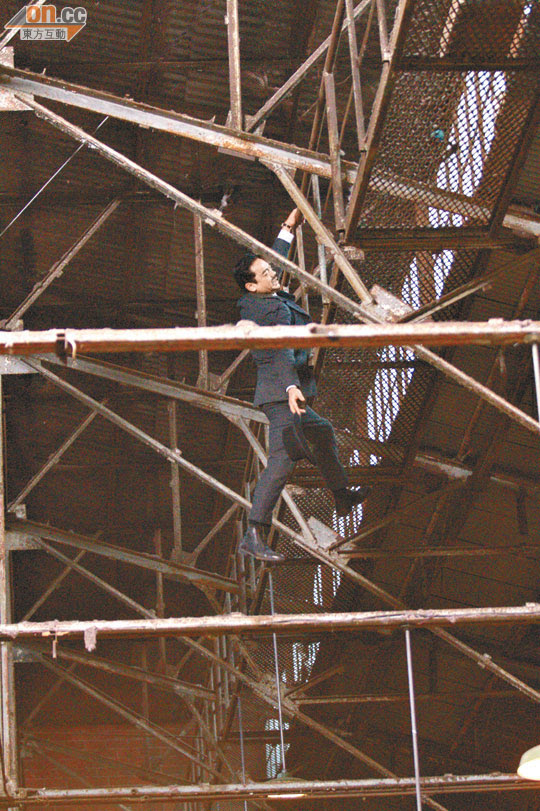 The Mainland female star Mini Yang Mi and Nicholas Tse Ting Fung were linked in rumors due to their Emperor Motion Picture THE BULLET VANISHES (SIU SUT DIK JI DAN), but in real life they did not click at all. Yang Mi had to rely on thinking about her boyfriend Harwick Lau Hoi Wai to get into the feeling of romance. Reportedly when Ting Fung and Yang Mi worked on a romantic walk scene, because Yang Mi was unable to perform the feeling of a woman in love they had many bad takes. Was Ting Fung unable to bring the romance out of her? Yang Mi apologetically said, "The weather was too cold I couldn't focus."

On the other hand in another scene Ting Fung was hospitalized for injured from an explosion, Yang Mi was crying like rain and needed only one take. Yang Mi later admitted that she had to get into her personal emotions. "During the shoot I imagine someone I love in a hospital, so I worried and shed tears without even thinking about it." Did the credit go to Lau Hoi Waik? She sweetly smiled and said, "Take a guess!"

Lau Ching Wan was scared stiff in a mid air scene. Ching Wan was hung from four stories up. Originally he was already somewhat afraid. During the shoot the wire suddenly jerked and Ching Wan dropped for several feet. Ching Wan afterward said that he was almost scared to death. "I thought I would really drop!"

Ting Fung also had an accident when he pointed a gun at his own head. The prop gun was not solid enough and the magazine during the shoot dropped on the ground three times. Ting Fung who originally concentrated on acting could not help but laugh with the crew. After ten days in release THE BULLET VANISHES has already passed 100 million yuan RMB.
Posted by hktopten at 3:24 PM