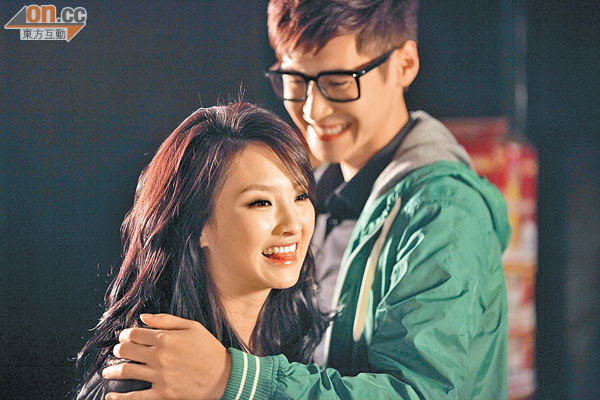 Emperor artist Carlos Chan Ka Lok and singer Mag Lam Yun Tung played a young couple in the film DIVA. Chan Ka Lok said that before the shoot he did not know Lam Yun Tung well. "Before the shoot I knew I had scenes with her. We went outside for work several times, but we didn't communicate even though we were in the same vehicle. I wasn't scared until the actual shoot when the first shot was already a hand holding scene, which made everyone feel very awkward." Ka Lok said that during the shoot the feeling of first love returned to him. He even praised Lam Yun Tung as direct. "She is very direct, no one needs to guess what she is thinking because she would say it. In real life a girlfriend like this would be the best, I am very afraid of guessing what she is thinking."

In addition, Ka Lok also praised Best Actress Wai Ying Hung's outstanding acting and thanked her for teaching him how to act. He said, "She wasn't mean at all. She taught me how to take the mark on and off camera. She even taught me how to get into the character. I was very honored to have a chance to work with her."
Posted by hktopten at 9:14 PM