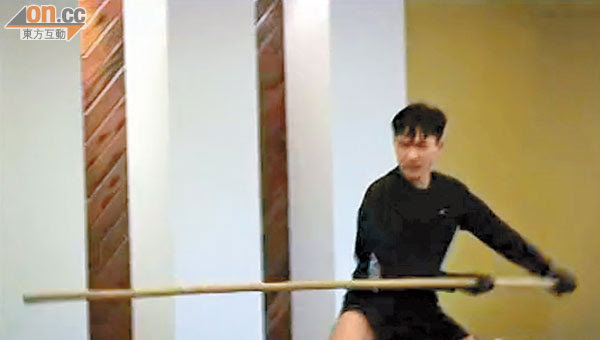 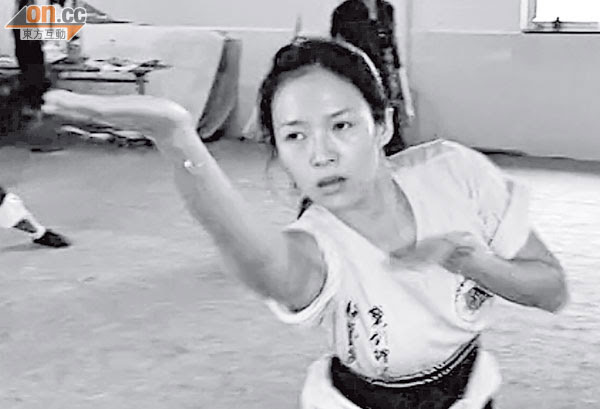 THE ROAD TO THE GRANDMASTERS not only had Wong Kar Wai's film process descriptions but also many shots that would break fans' hearts -- the training of Tony Leung Chiu Wai, Zhang Ziyi and Chang Chen.

Normally looking frail as a bookworm, Wai Jai in the video jumped rope and practiced with wooden stacks. He even sparred with the stunt team. Once breaking his arm during practice, Wai Jai truly gave his all in his training. The Best Actor absolutely did not just rely on looks and action poses for a pass because director Wong Kar Wai asked all actors to "get inside the characters' bones". Aside from Wai Jai, Zhang Ziyi during her practice screamed from the split that the master asked her to perform. Chang Chen screamed in pain from stretching with the master. For 3 actors, will power was the greatest training.

Wong Kar Wai in the video revealed that the idea of making THE GRANDMASTERS started in 1996 when he was working on HAPPY TOGETHER (CHUN GUONG JA SIT) in Argentina. He saw a Bruce Lee cover on a local magazine and felt that this superstar's influence on the world. Yet because the Bruce Lee story has already made many times, he wanted to explore Bruce Lee's master Ip Man more and how he turned Bruce Lee into a legendary figure.

In the first 3 years of the film's preparation, Wong Kar Wai visited with over 100 different martial art masters. The video mentioned that and how some of the martial art masters have now passed away and were unable to watch THE GRANDMASTERS in its entirety; during the process Wong Kar Wai was determined to bring back an era from one person and one street.
Posted by hktopten at 5:23 PM