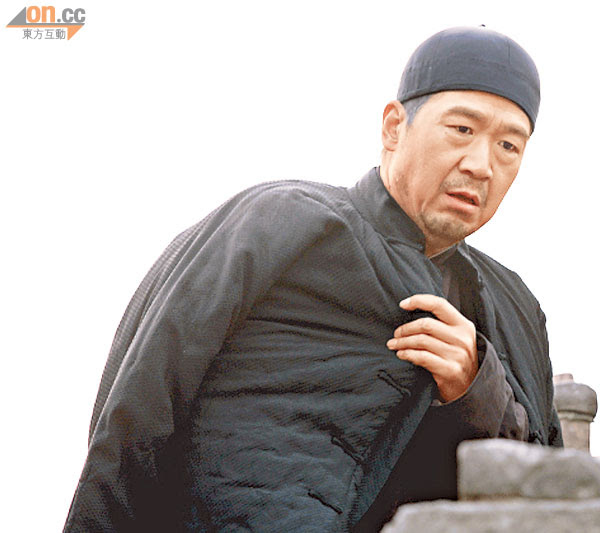 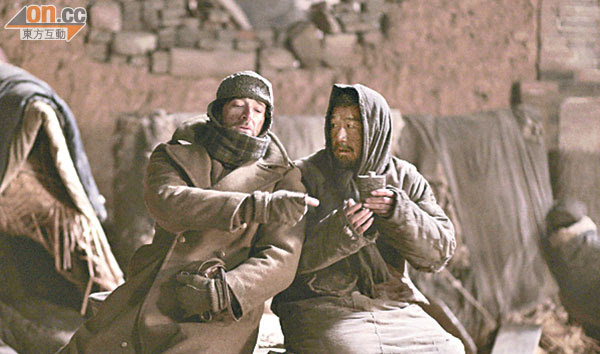 Zhang Guoli and Chen Daoming in the Feng Xiaogang directed film 1942 played the rich man Fan Dianyuan and Chiang Kai-Shek. Their characters had no connection. Zhang Guoli's Fan Dianyuan was a rich man in a farm village, but during the famine starving villagers robbed him clean, his son died and finally he could only take his family and what was left of his wealth on the road to survive. His character was tragic. He said that when he first read the script he already shed tears several times, but during the shoot the director prohibited him from crying. He felt that with the bitter tragedy people were already numb to the pain and the separation. Finally when Zhang Guoli watched the edited film he also collapsed from crying and thought the director's direction was very correct.
Posted by hktopten at 1:28 PM