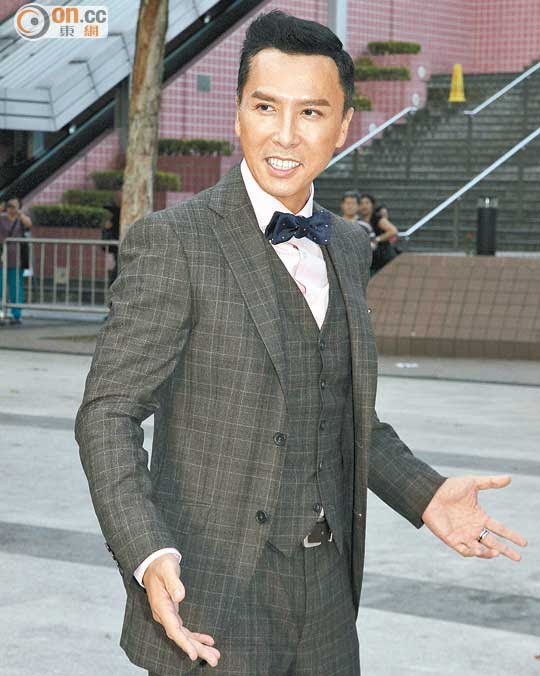 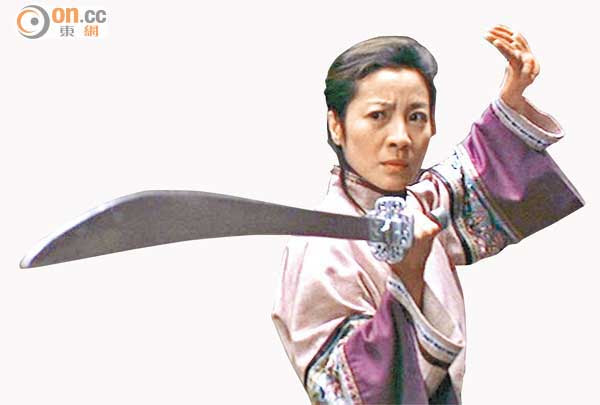 Hollywood epic CROUCHING TIGER HIDDEN DRAGON 2 (NGOR FU CHONG LUNG II TEET KEI NGAN PING) announced last year that it will go into production this year, and Donnie Yen Chi Tan and Michelle Yeoh (Yeung Chi King) were known to be its stars. However yesterday a report claimed suddenly that the investing company could not come to an agreement over Yen Chi Tan's salary and considered dumping him for Andy Lau Tak Wa.

As soon as the report appeared, Hollywood producer Harvey Weinstein and CROUCHING 2's U.S. film company the Weinstein Company immediately issued a joint statement that called the report inaccurate. They also stressed that they chose Yen Chi Tan and Yeung Chi King for the leads from the beginning and no other. They have never considered casting someone else. They were very happy that the actors will be able to participate in this film and they looked forward to its upcoming production this year.

As for Yen Chi Tan he appreciated the film company's statement that cleared up the truth of the matter. His mood was never affected!
Posted by hktopten at 6:55 PM