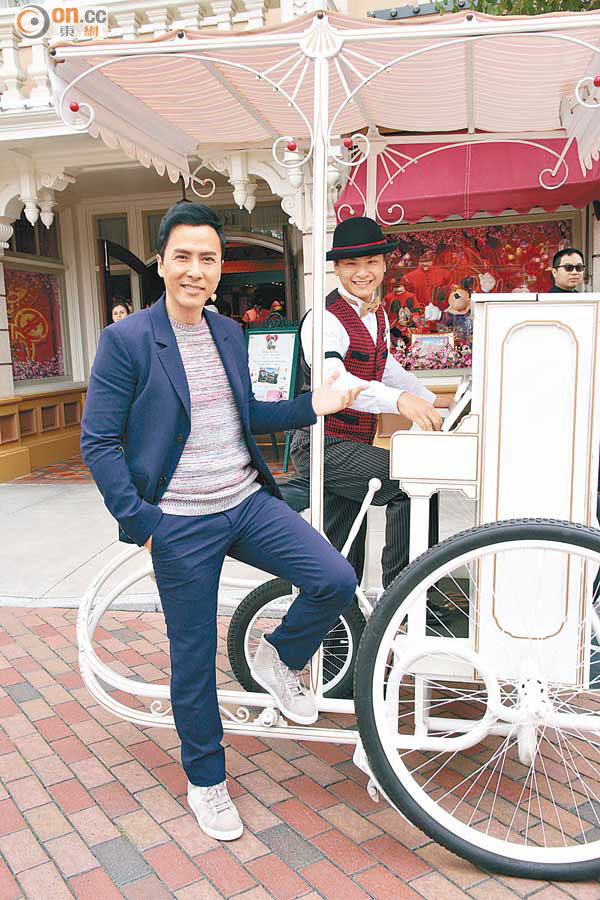 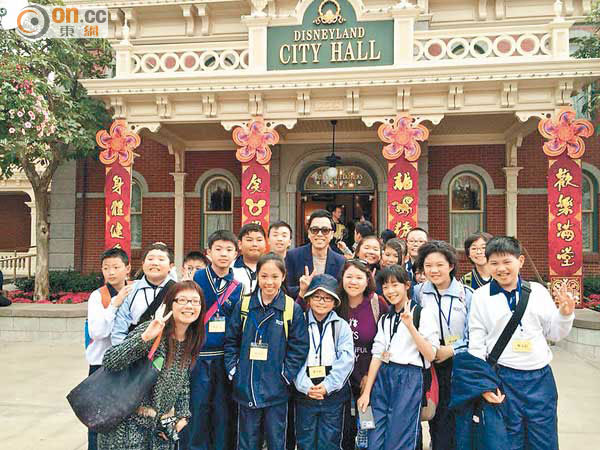 Chi Tan was satisfied with his new film THE MONKEY KING (SAI YAU GEI ji DAI LAU TIN GUNG)'s Pretty Monkey King image that brought him a lot of children fans. He said, "My film world used to be only adults because you can't possibly tell children to watch me fighting films. However THE MONKEY KING made me 'suitable for the entire family' and I could truly tell children to watch my movies. It could be said as a China version KUNG FU PANDA. Everyone would spend the Lunar New Year with laughter. My son is always asking me to tell him Monkey King stories. I will bring my children to the premiere too. (It's the first time?) It's not deliberately, I am just doing something suitable for the suitable event."

Reportedly, the Mainland arranged for 400 film critics to enjoy THE MONKEY KING. Aside from the great film reaction, they also described Chi Tan as an able successor to Liu Xiao Ling Tong (famous Mainland actor who was best known for playing the Monkey King). Chi Tan said, "Thank you everyone for your support, before the shoot I also watched a lot of Liu Xiao Ling Tong's performance for research."

In addition, yesterday a Mainland report spoke on behalf of Chi Tan against his "Golden Broom Most Disappointing Actor" nomination and called the survey unfair. The final result will not be announced until March.
Posted by hktopten at 9:09 AM